People who indulged this summer or are just looking for a fresh start this month are putting away the booze and joining sober September.

The 30-day challenge is a month-long hiatus from drinking, where the rosé and Coronas of summer are replaced with sparkling water and other non-alcoholic beverages. 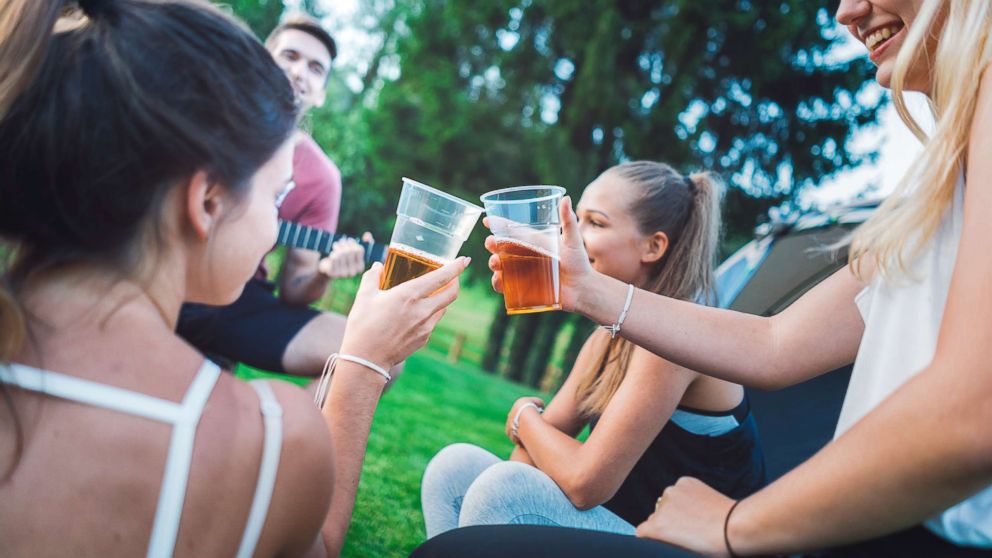 Sober September joins its counterpart, dry January, in offering a chance to get back on track with health at a time of new beginnings. In January, it is the start of the new year, while September marks the start of the school year and a return to routines and schedules after the lazy days of summer.

"These months are good and healthy to do, if not only for the reason that they bring back into the forefront of our consciousness how we consume alcohol and force us to take stock of this," said ABC News Chief Medical Correspondent Dr. Jennifer Ashton, who completed dry January this year. "What I found personally is that it was incredibly easy to go dry for a month."

She added, "If people do not find it easy, it can be an indication that there may be a dependence or overuse or abuse problem."

The current U.S. dietary guidelines defines moderate drinking as up to 1 drink per day for women and up to 2 drinks per day for men.

Nearly 30 percent of people ages 18 or older reported that they engaged in binge drinking in the past month, according to the most recent data from the National Institutes of Health (NIH).

What can taking a month off of alcohol do for your body?

Dr. Mariam Alam, a former resident in ABC News' medical unit, analyzed the research to see if a month of no booze for a limited amount of time produces any results.

What can no-booze do for you?

There has been limited research on how quitting alcohol for a month affects your body, but a few studies have shown psychological and health benefits.

Most of the studies have focused on Dry January, which was started by a British organization, Alcohol Concern.

In 2013, 14 staff members at the magazine New Scientist teamed up with researchers at the Institute for Liver and Digestive Health at the University College London Medical School to investigate the benefits of Dry January.

The staff members, who all considered themselves “normal” drinkers, underwent baseline testing with blood samples, liver ultrasound scans and questionnaires. For the next five weeks, 10 of them stopped drinking and four drank their normal amounts.

The people who stopped drinking had lower levels of liver fat (which can be a precursor to liver damage), improved blood sugars and lower cholesterol than they did at the beginning of the month. They also reported improved sleep and concentration. In contrast, the four people who kept drinking saw no benefit. 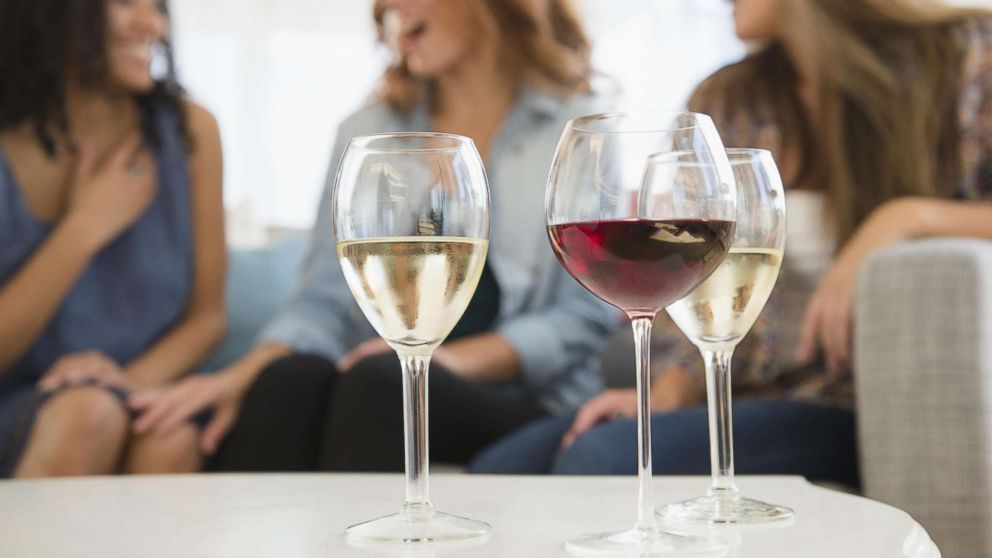 The University of Sussex reported that 2014 Dry January participants in the United Kingdom also had several other benefits: 82 percent felt a sense of achievement, 79 percent saved money, 62 percent had better sleep, 62 percent had more energy and 49 percent lost weight.

Staying dry for one month may also help inspire people to give up alcohol for longer.

Although most people who participate in efforts like Dry January return to drinking, up to 8 percent stay dry six months later, according to Public Health England and the British Medical Journal.

And those who go back to drinking drink less. A 2015 study conducted in the United Kingdom and published in the journal Health Psychology found that people who participated in Dry January drank less often, had fewer drinks when they did drink and were drunk less often six months after Dry January was completed.

Dry January participants were also better able to refuse alcoholic drinks. These benefits were even seen in people who did not complete the whole month of Dry January.

It might seem daunting to stop drinking alcohol for a whole month. Between cocktail hour after work, beers while watching the football game, and that relaxing glass of wine after a long day, our culture sometimes seems to revolve around alcohol.

But the 2015 Health Psychology study found that 65 percent of people successfully completed the month of abstinence.

Why it helps to stay away from alcohol

Of course, the longer you can stay away from alcohol, the better.

Alcohol use is the third-leading cause of preventable death in the United States, according to the U.S. National Institute on Alcohol Abuse and Alcoholism.

How to be successful

To help make a month-long drinking hiatus like sober September a success, experts recommend starting by clearly identifying why you're doing the challenge so you can use that goal, or purpose, as motivation throughout the month.

Another way to make it easier on yourself is to remove the temptation. Spend time clearing all the alcohol out of your house.

Third, find new ways to celebrate or relax and encourage your friends to join too. Instead of hitting the bar to unwind, head outdoors or pick up a book or start a new hobby.

Getting your friends on board can help you all stay on track too. Try new recipes together or make fun non-alcoholic drinks for events to help each other. Get some ideas for reinvented mocktails here.

For information and resources about alcohol-related problems and health, the National Institute of Alcohol Abuse and Alcoholism (NIAAA) is a resource. The group, part of the NIH, supports and conducts research on the impact of alcohol use on human health and well-being. Visit the NIAAA’s website here.