Actress Susan Lucci is opening up about her battle with heart disease.

The 75-year-old, best known for her role as Erica Kane on the ABC daytime drama "All My Children," told "Good Morning America's" Amy Robach that she recently underwent an emergency heart procedure for the second time. 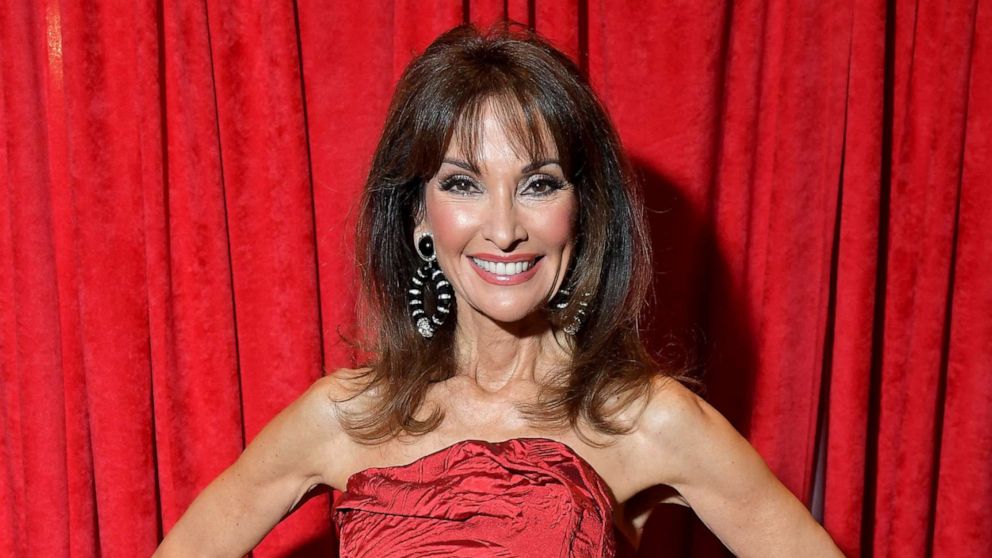 "I was having kind of a shortness of breath," said Lucci, adding that she soon also felt discomfort around her ribcage and her back, similar to symptoms she had three years ago with her first heart scare.

"I thought, 'This is crazy. These are the same kind of symptoms that I had three years ago but it can't be,'" she said. "But when I lay down, I started to feel a sharp coming-and-going pain in my jaw."

MORE: I survived a heart attack at age 30: Here's what I want women to know

Lucci said when she called her doctor, he told her to go to the emergency room.

After undergoing several tests, Lucci's doctor told her that she experienced an 80% blockage in one of her arteries due to plaque buildup. She was rushed to a cardiac catheterization lab, where another stent was put in to open up the blockage.

"She wasn't having a heart attack this time and she wasn't unstable," Lucci's doctor, Dr. Richard Shlofmitz, chairman of cardiology at St. Francis Hospital in Roslyn, New York, told "GMA." "But she had symptoms that were certainly concerning to me that something might be wrong."

Shlofmitz said if Lucci waited for her symptoms to get worse, it could have turned into a major emergency. 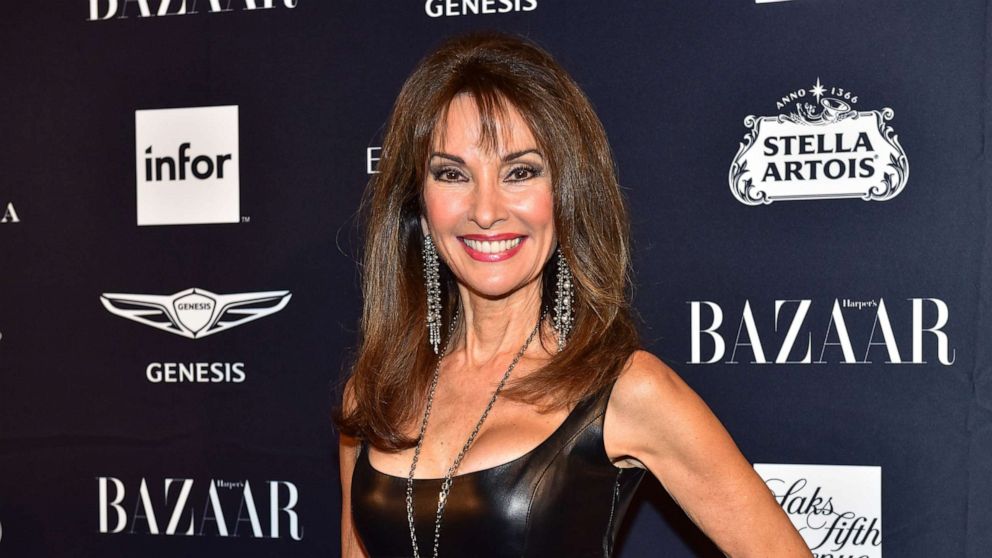 According to the Centers for Disease Control and Prevention, cardiovascular disease is the leading cause of death for women in the U.S. About 1 in 16 women age 20 and older have coronary artery disease, the most common type of heart disease in the U.S.

The CDC says that heart disease may sometimes be "silent" and not diagnosed until other symptoms are present. To lower your chances of heart disease, doctors suggest managing stress levels, getting blood pressure checked regularly, check for diabetes and to quit smoking. Other ways to lower your risk of heart disease include being active, eating healthy and limiting alcohol intake.

MORE: States where you're more likely to have heart disease: See where your state ranks

Now Lucci, an advocate for the American Heart Association's Go Red for Women campaign, is urging other women to listen to their bodies.

"Listen to your heart and act on [the symptoms]," Lucci said. "Give yourself permission to take good care of yourself. Be your own best friend. Be your own advocate. You'll save your life."