The coronavirus pandemic has led to a rise in stress, anxiety and depression, leading to a staggering increase in mental health disorders. Now, experts are warning that our mental health can also impact our heart health, particularly for women.

"This is a really important message that no cardiovascular disease really should be addressed as an isolated entity, but really it's part of an integrated system, where the mind, the heart, and the body are all interconnected," Dr. Erin Michos, director of women's cardiovascular health at Johns Hopkins University Hospital, and one of the authors of the statement, told ABC News. "Both positive and negative psychological factors can affect heart health independently of each other."

Negative thoughts and mental health disorders including depression, anxiety and chronic stress have been shown to directly activate the part of the nervous system that triggers the "fight or flight" response, research shows.

Editor's Picks
MORE: What to know about the link between mental health and heart disease

Doctors say this response is not without consequences as it can lead to high blood pressure, elevated heart rates and insulin resistance, further increasing a person's risk for heart disease and diabetes.

"When someone's under chronic stress and has negative attributes, this can lead to an inflammatory cascade that can impair the ability of the heart and arteries to function properly, ultimately leading to a heart attack or stroke," said Michos.

This data provides more insight as heart disease is the leading cause of death for women in the U.S., according to the Centers for Disease Control and Prevention (CDC). 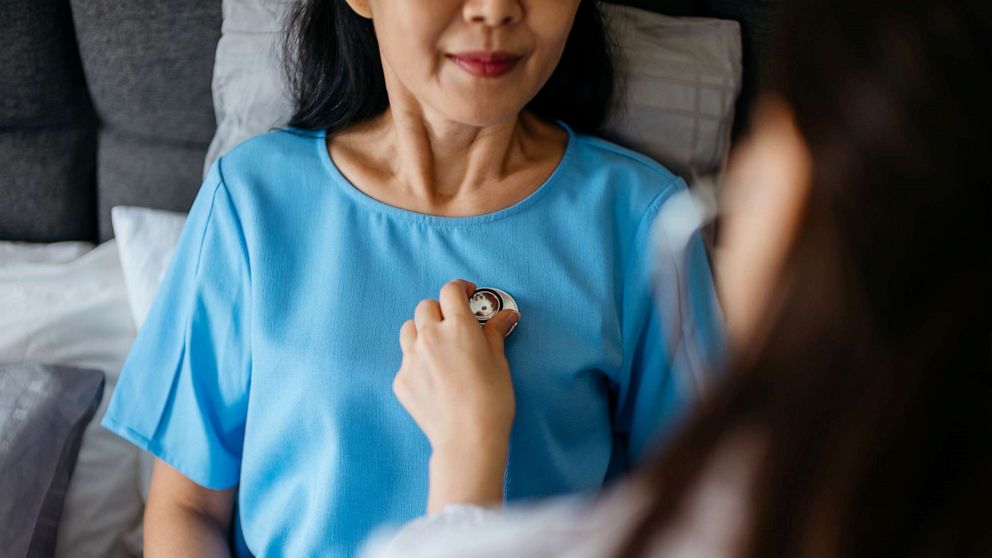 Additionally, the prevalence of mental health issues in women is often higher than in men. About one out of 10 women in the U.S. reported symptoms that suggest they experienced an episode of major depression in the last year, according to the CDC.

"After a heart attack, we talk about the risk for a second one, which is increased among those with depression," said Michos. "What we have also found is that psychological factors seem to be one explanation about why women might be more likely to get readmitted to the hospital after a heart attack supporting that mental health may impact women's hearts more directly."

Dr. Jeff Huffman, director of the cardiac psychiatry research program at Massachusetts General Hospital and Harvard Medical School, speculates that women tend to report more anxiety and depression both among the general population and among people with heart disease.

As a result, doctors are urging all Americans to visit their doctors, especially during the pandemic, when many are delaying medical care.

Screening questions during doctors' visits can help assess patients who are at risk for depression and anxiety and subsequently add to the already known risk factors for heart disease -- smoking, diabetes, high cholesterol, and high blood pressure.

Dr. Alan Rozanski, cardiologist and professor of medicine at the Icahn School of Medicine at Mount Sinai, said it's important for doctors to ask open-ended questions about how the patient is feeling. This helps doctors and patients connect and create a deeper human experience, Rozanski said.

"An important part of [the AHA statement] is that it focuses also on the importance of positive psychological well-being, feeling more optimistic, grateful or happy, and how these states actually have protective effects," added Huffman. "People who are more optimistic or grateful have superior cardiac outcomes." 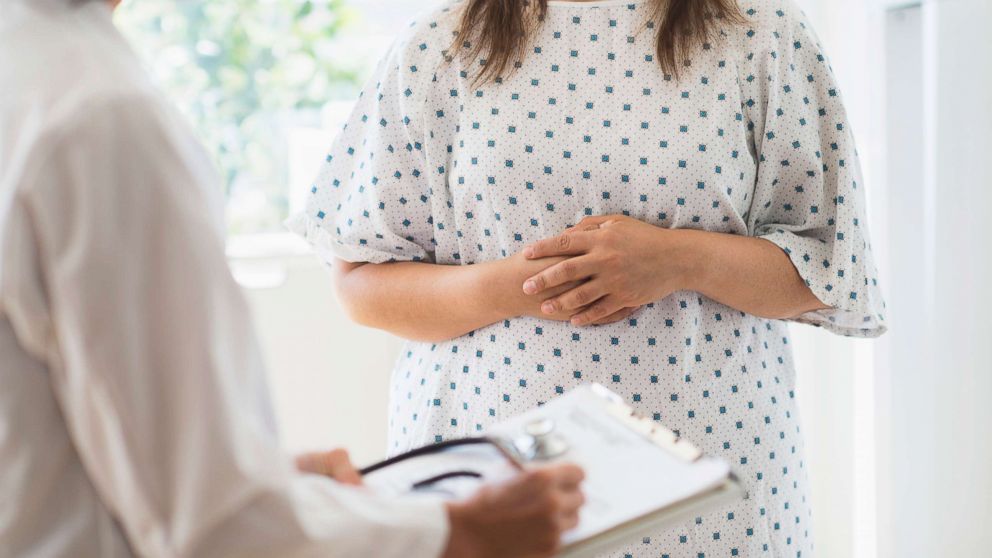 Experts still aren't sure why a positive attitude is linked to better heart health, but one of the leading theories is that an optimistic mindset propagates health-conscious behaviors.

"It can be hard to imagine how your state of mind might have anything to do with the plumbing in your heart," said Huffman, but "if you're feeling happier or more hopeful, you're more likely to want to take good care of yourself by eating healthy, being active, and not smoking."

"Having a better mental framework, or feeling more positive can help motivate you to take your medications and implement a healthy lifestyle," Michos explained.

Treating a negative mindset or poor mental health is not a one-size-fits-all policy. Experts agree that there is variability in the practices that work for some people and it is beneficial to find the best coping mechanism that is healthy and to speak to your health care provider for guidance.

Movement is another tool, according to Rozanksi, who said, "One of the most potent stress reduction techniques we have is getting people moving and exercising."

Doctors advise that although mental health is a key part of improving heart health and reducing the chance of a second heart attack, it is a multidisciplinary approach where patients need to focus on the proper medications, cardiac rehabilitation, if indicated, and lifestyle changes. The treatment plan should be all-inclusive with attainable goals.

"The effort is totally worth it," said Huffman. "The more you can help yourself to feel good while you're doing the work, the more likely you are to succeed."