One woman dies of cardiovascular diseases, including stroke, every 80 seconds and the majority are preventable, the AHA says.

Tara Robinson, a teacher and U.S. Army veteran in Fort Worth, Texas, said she suffered three heart attacks in one week at the age of 40. Four years later, Robinson is a survivor and an ambassador for Go Red for Women, working to raise awareness of the issue of women and heart disease.

"I was too young to be having a heart attack."

Robinson shares in her own words how she survived the heart attacks and what she wants woman to know about heart disease. 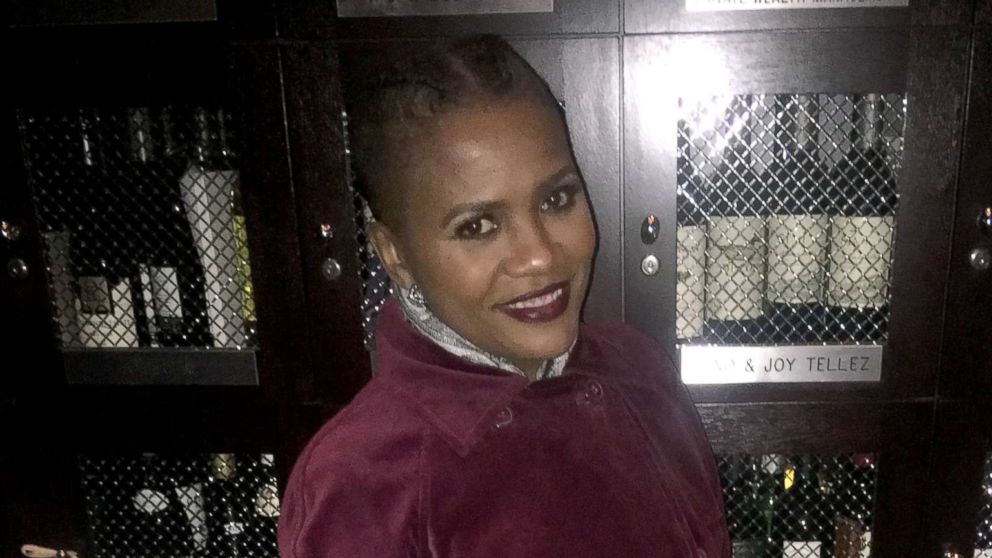 Like most women, I was just going through life doing my time as a wife, mother, sister, businesswoman and a full-time employee.

I thought I was taking care of myself by going to the doctor annually, exercising occasionally, and eating well (or so I thought). If I had anything to worry about regarding my health, it was the two benign knots that were found on my left breast earlier that year.

I couldn’t have been more wrong. 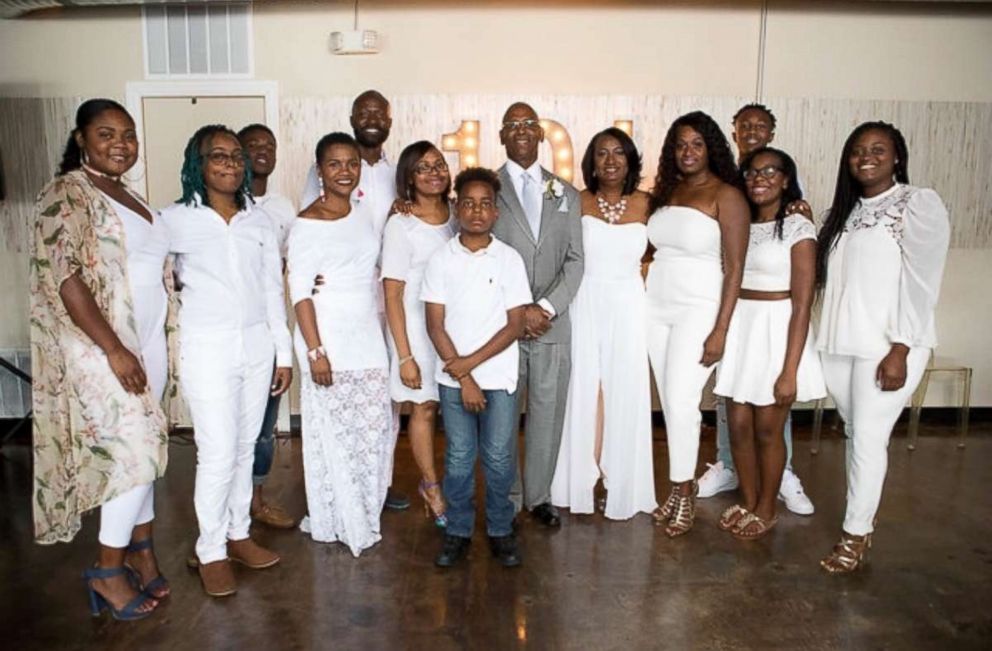 Tara Robinson
Tara Robinson, 44, of Fort Worth, Texas, is photographed with family members.

In October 2013, I began experiencing symptoms that I didn’t want to believe could be a heart attack. I told myself the extreme fatigue was just from a long day of work; the left arm numbness was just from sleeping on my left side too much or tweaking it in the gym somehow; the neck pain was just having slept with too many pillows.

I was self-diagnosing and the self-prescribed order was to continue ignoring the warning signs that something was wrong.

One day, right before Christmas 2013, I realized that the symptoms were happening more frequently. I called my sister Tamika and said, "Sis, something is not right. My left arm, neck, and feet are bothering me almost every day."

She told me I seriously needed to go to the hospital, but I still didn’t heed the warnings. I told her I would wait for my annual checkup later on in January. 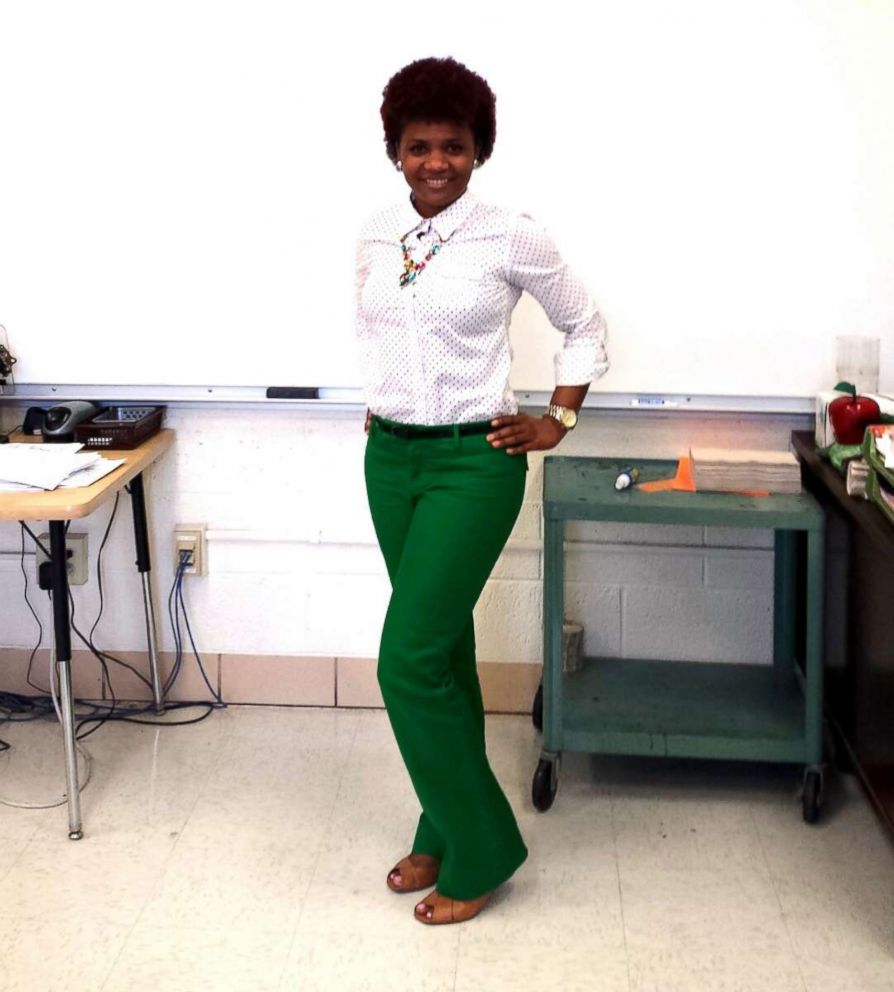 Tara Robinson
Tara Robinson, 44, is photographed on the day she suffered her first of three heart attacks at the age of 40.

While I was there, I expressed my concerns and we went over previous cholesterol and blood pressure numbers, which were all normal and always have been.

My doctor and I were both puzzled. She said it was probably stress and I left her office thinking it was.

The symptoms continued from January to April 10, 2014. On April 10, God allowed me to wake up at 2:00 a.m. and all the symptoms were 10 times worse. I had left arm numbness, upper back and neck pain, my chest felt as if I was trying to swallow a pill and it became stuck. I was clammy and nauseous. We drove to the hospital, but by the time we arrived, I felt better. I still went through a series of tests like an EKG, blood work and MRI/CAT scan and all returned normal.

The doctor said the symptoms I was describing were ones of a heart attack, but those words went in one ear and out the other. I was too young to be having a heart attack and the doctor agreed.

I ended up having another heart attack the next day on April 11, then a massive heart attack on April 12. I "died" the day of the third heart attack from 99 percent blockage in my main artery, known as the "widow maker." Luckily God said "not yet," and I’m still here to share my story. 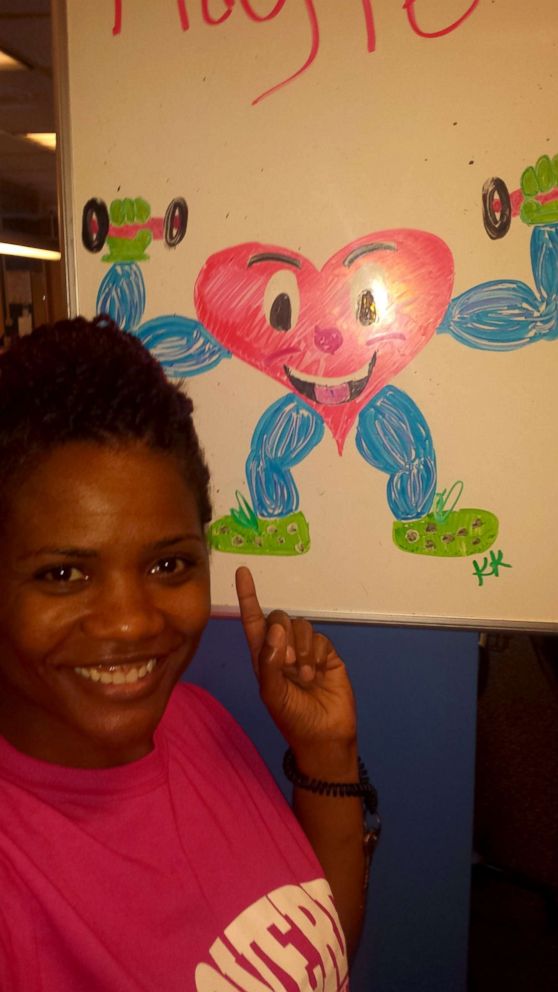 Tara Robinson
Tara Robinson, 44, is photographed on May 16, 2014, the last day of her cardiac rehabilitation.

It is because of the work of the American Heart Association that I received a stent and I’m able to advocate for their Go Red For Women movement and help save other women from their number-one killer: heart disease. 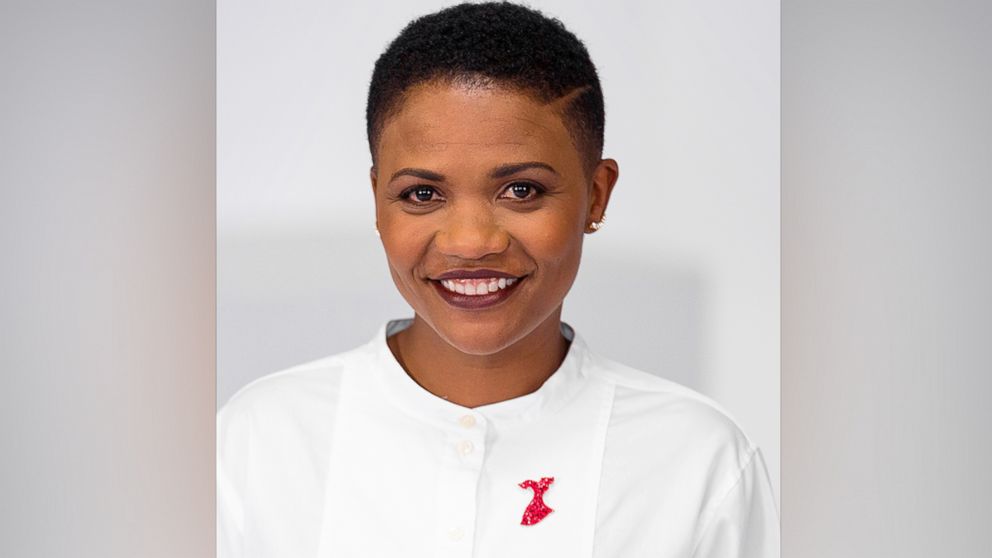 We have to make a commitment to know the symptoms, exercise, eat healthy, call 911 and have the conversation about family history.

It could be the difference between life are death.