Actress Tori Spelling has revealed what sent her 14-year-old daughter to the emergency room twice in recent weeks.

Spelling, a mom of five, shared on SiriusXM's "Jeff Lewis Live" that her daughter Stella suffered symptoms resembling those of a stroke, including severe numbness in her left arm, mouth and throat.

"Her left arm went completely numb. She couldn't lift it. And then half of her throat and then her mouth [went numb]," Spelling said. "So it looked like she'd had a stroke."

The "Beverly Hills, 90210" actress said Stella was rushed to the emergency room in two different instances. 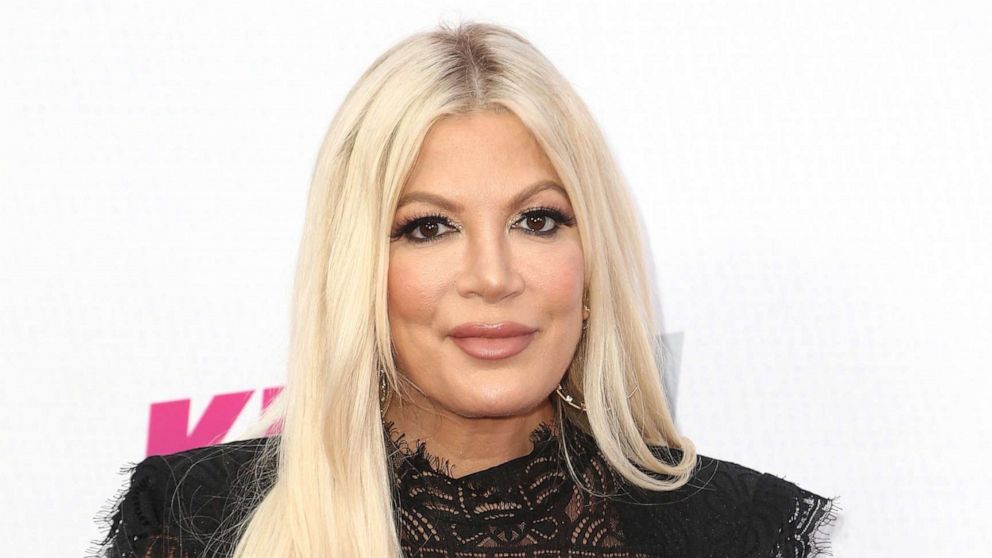 She was ultimately diagnosed with a hemiplegic migraine, according to Spelling, who added that she wasn't aware of the condition before it impacted her child.

Spelling said that though doctors were able to alleviate the migraine symptoms each time Stella went to the emergency room, she is still suffering.

A hemiplegic migraine may run in the family or occur sporadically and typically occurs for the first time in people when they are young, between the ages of 12 and 17, according to the National Institutes of Health.

How hemiplegic migraines are diagnosed and treated

Hemiplegic migraines are a rare type of migraine that typically involve weakness in one side of the body along with other more common migraine aura symptoms such as headache and changes in vision, speech or sensation, according to the NIH.

Like other forms of migraines, women are more likely than men to get diagnosed. It is estimated that women are roughly three times more likely to experience hemiplegic migraines than men, according to some population studies.

In the case of Spelling's daughter, the actress noted that hemiplegic migraines run on her husband, Dean McDermott's side of the family.

In both forms of hemiplegic migraines, symptoms typically develop over a span of 20 to 30 minutes and can last anywhere from a few hours to a few days, or in rare cases, a few weeks, according to the NIH. Usually, most symptoms will resolve completely.

In addition to headache and motor weakness, symptoms of hemiplegic migraines may also include fever, nausea, increased sensitivity to sound and light and confusion and problems with coordination.

The NIH says that "triggers" like acute stress, too little or too much sleep, bright light, mild head trauma or acute stress may bring on symptoms, but it is not always possible to identify a cause.

Because the symptoms of hemiplegic migraines may sometimes mimic other conditions, diagnosis is typically done by assessing the patient clinically. Sometimes, additional tests must be run to rule out other causes.

The condition is usually treated with medications, which can be taken preventatively or used to stop symptoms when they start, according to the NIH. Lifestyle modifications may also be used preventatively in some cases.

MORE: Here’s how to determine if you’re experiencing a migraine

Experts say it is important to seek treatment immediately and get a diagnosis for a hemiplegic migraine because it can closely mimic other conditions.