When Army veteran Dan Nevins asks his yoga class to wiggle their toes, he can’t do the same.

While serving in Iraq in 2004, Nevins' army vehicle hit an IED — an event that would cause him to lose both legs.

“My head was bowed in prayer like it was before every mission and then boom. The silence was destroyed by a deafening blast that sent my 18,000-pound vehicle in the air in a ball of fire,” Nevins said.

He remembers feeling the truck disintegrate around his body, he said.

“When I opened my eyes, I realized I had been ejected from the vehicle but my legs remained caught in the twisted metal that used to be the floorboard and undercarriage of the truck,” the former staff sergeant said. 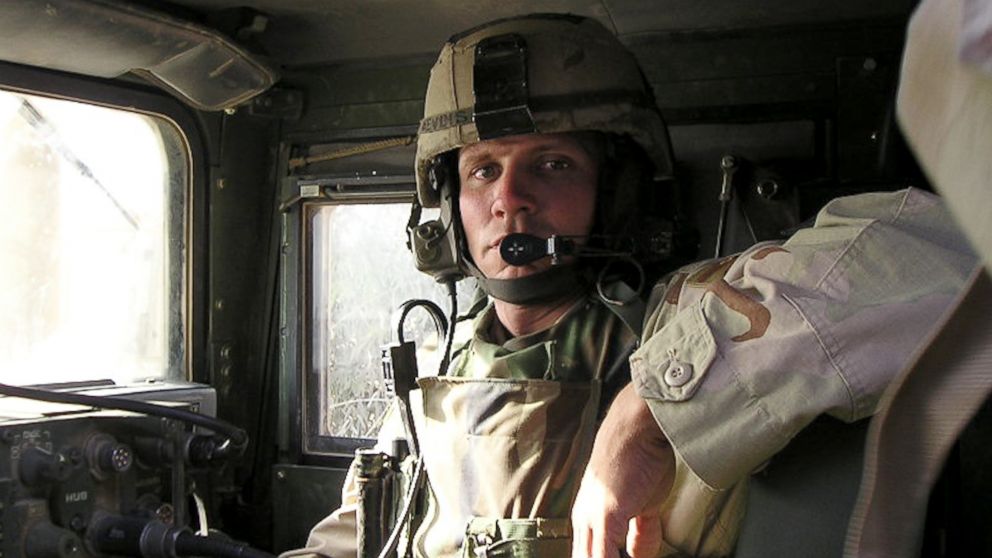 Confused, Nevins said his ears began ringing and he began to taste blood in his mouth. As the dust settled, he looked over in the truck and saw his friend Sergeant First Class Mike Ottoloni give ‘the ultimate sacrifice': his life. Nevins wears a bracelet every day in honor of his death.

“It reminds me to live. Not just be alive, but live a life of purpose and meaning,” Nevins said.

That day, Nevins had not realized the extent of his injuries. His helmet came apart, the two halves falling in his hands.

“When I reached up for my legs, they were still up inside the vehicle. That’s when I felt it, the unmistakable acritical blood spurt with every beat of my heart.”

He screamed out for a medic. Remembering his military training, he began checking his vitals and tried to stop the bleeding. “There was a moment where I gave up. I said 'OK, I’m going to die.'” But then an image of his daughter walking down the aisle without him flashed before his eyes. It gave him the push he needed to keep fighting.

(MORE: Military dad feels 'blessed' to be reunited with wife and son days before Christmas)

He forced his hand down, wrist-deep into the wound trying to find the artery and stop the bleeding as his team rushed over to help, he said.

“I am frantic knowing I’m going to die and knowing I have to do something to keep it from happening,” he said.

Nevins said that one of his team members was there telling him he'd be OK, but at the time, he thought it was a lie.

“My whole team was there putting themselves in harm’s way to remove my legs from that truck that was starting to catch fire.” 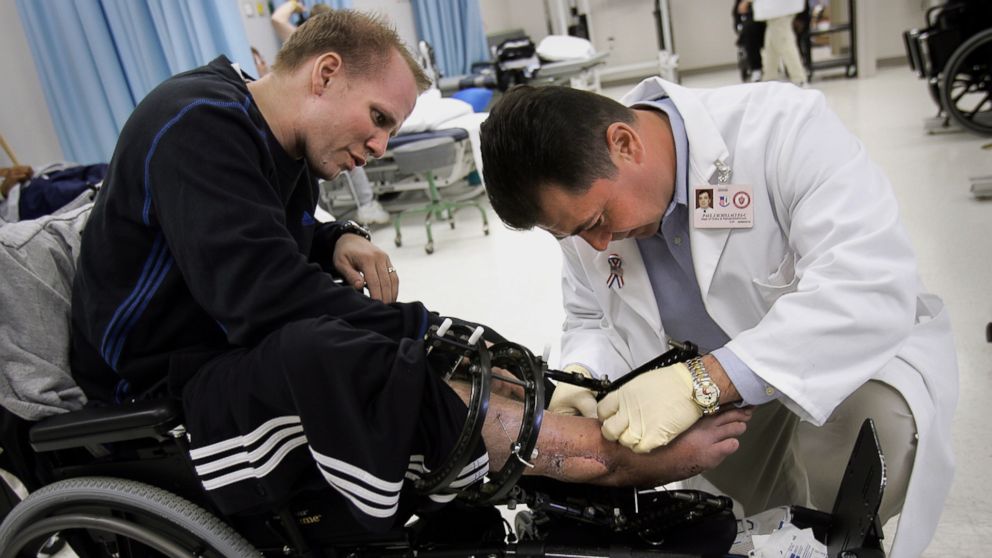 Courtesy Dan Nevins
Dan Nevins lost both his legs while serving in Iraq after his army vehicle hit an IED.

He said he only remembers it in brief moments. “I blinked again [and] I was on a stretcher, then a helicopter.”

Over the course of a few years, Nevins would go through 32 surgeries. But those were only treating the surface-level wounds of the war. Like most returning veterans, he experienced "invisible wounds," too. The emotional scars of war.

On his long road to recovery, the Wounded Warrior Project was with Nevins every step of the way.

“The Wounded Warrior project was at my bedside every day making sure there were opportunities for me and making sure my disability didn’t define me, but that I got to define what the rest of my life looked like.”

With the Wounded Warrior project, Nevins was able to do activities he never thought he’d be able to complete without his legs, like skiing, skydiving and mountain climbing.

But it would be yoga, he said, that saved his life. He resisted at first, struggling during his first class. But he resolved to go back.

“I got so frustrated I said let me do this with my [prosthetic] legs off,” he said.

Only a few people had seen Nevins without his prosthetics. At one point, he attempted to do a warrior pose, with legs spread out and arms reaching up. His instructor told the class, "root down to rise up."

“I imagined roots growing out of what was left of my legs. I went to go do the pose and when I went to lift my arms up, the earth sent a very real surge of energy. I felt 8 feet tall,” Nevins said. 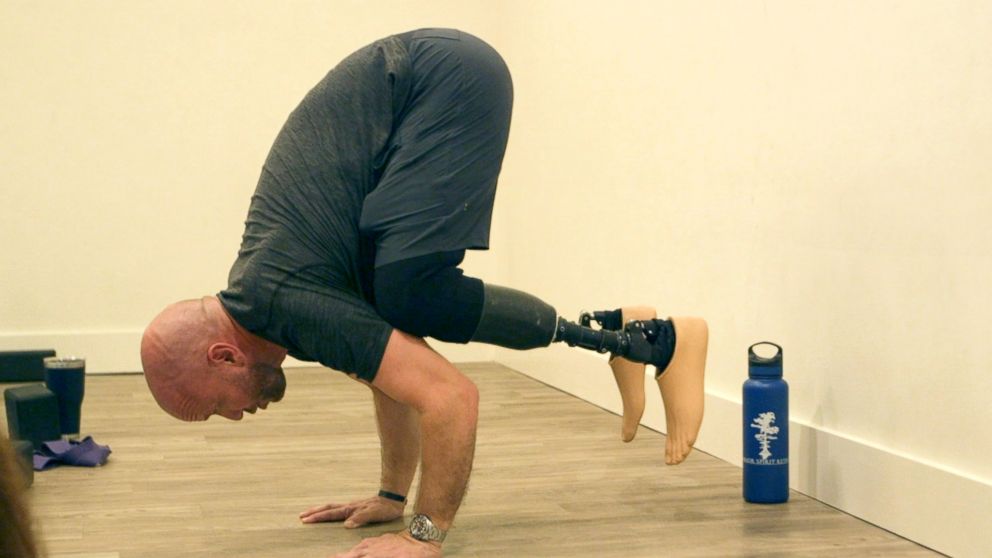 He said that he cried, but that's also when his yoga journey began. By the end of his third lesson, he was enrolled in teacher training with the intent of sharing this practice with other veterans.

“If you want to change a veteran’s life, invite them to yoga,” he said.

But also, you don’t have to be a veteran to understand suffering, Nevins said.

(MORE: Woman films her grandfather's reactions to seeing her and our hearts are exploding)

He feels fortunate that the accident happened, because even after serving his country for 15 years, he considers teaching yoga to be the most important work he’s ever done.

And that Nevins said, makes it all worth it.