The start of May kicks off skin cancer awareness month, just in time to shine a light on the disease before summer.

On Melanoma Monday, "Good Morning America" is highlighting one young woman's story that shows that the deadly disease can happen to anyone -- regardless of your age.

One in five Americans will develop skin cancer in their lifetime, according to the American Academy of Dermatology, and Megan Didio is one of them.

The University of California, Davis graduate was just 21 years old when she was diagnosed with skin cancer, despite having no family history of the disease.

Didio visited her dermatologist in June 2018 to get a small mole on her left cheek checked out, at her father's suggestion, and was told that it should be monitored. 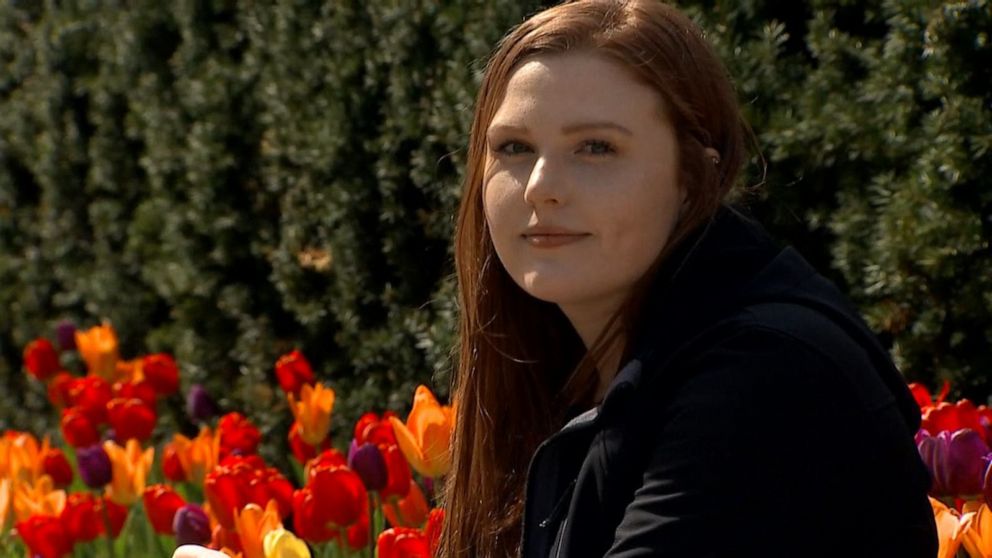 Courtesy Megan Didio
Megan Didio, 21, was diagnosed with skin cancer, despite having no family history of the disease.
Editor's Picks

She decided to push for a biopsy because she was moving to another city to start a new job, and the doctor told her the mole on her face was benign after completing the biopsy on part of it.

The doctor identified what was thought to be a deep penetrating nevus, which is "a distinctive melanocytic lesion that may simulate melanoma both clinically and histologically," according to the Archives of Dermatology. Didio was informed that the doctor wanted to do further testing.

Didio didn't expect bad results considering she had always been careful in protecting herself from the sun.

"I definitely wore sunscreen the majority of the time I was outside," she said in an interview with "GMA." "Being that I am pale and have red hair, my parents were always good about keeping me lathered up, but I did have burns as a kid growing up."

She heard back from the doctor five weeks later -- after she moved to Chicago to start her new post-college life -- and was told it was melanoma.

"I got the news and it was awful to say the least," she said. "I had just graduated from college, moved to a new city -- this was supposed to be 'my time' to kind of start fresh and start my real life...and to know that this was a serious, life-threatening issue that I now had to deal with as a young adult was terrible."

(MORE: Is your sunscreen expired? Here's what you need to know)

Didio said she was in denial for a time and cried about her diagnosis, especially finding out on her own so far away from her family. She learned from doctors that she would have surgery in September and would be left with a scar on her face.

Now recovering, she has skin checks every three months and hopes others can learn from her story. 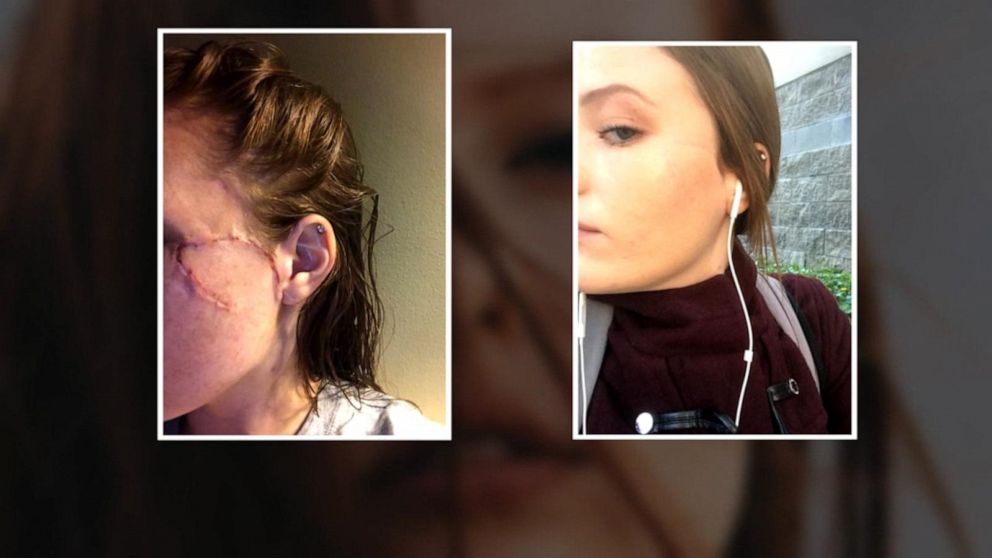 Courtesy Megan Didio
Megan Didio, 21, was diagnosed with skin cancer, despite having no family history of the disease.

"I just want people to know you need to get checked if you have any suspicions that something is changing on your body," she said. "It was something as slight as the mole I had for my entire life changing color. But that's happening to people all the time."

What to know about melanoma

Approximately 9,500 people in the United States are diagnosed with skin cancer every day, according to the American Academy of Dermatology.

Early detection is key to protecting yourself from the deadly disease, according to Dr. Whitney Bowe.

Dr. Bowe says to always remember the "ABCDEs of Melanoma," which includes evaluating the characteristics of a mole:
-Asymmetry
-Border irregularity
-Color of the area
-Diameter of the mole
-Evolving size of the area in question

She also advises to have a friend help you apply your sunscreen, as it's easy to miss a spot after doing it yourself.

Another helpful tip for the summer? Make sure to use a "broad spectrum" sunscreen with an SPF of at least 30 and re-apply every two hours, according to Dr. Bowe.

Editor's Note: This story has been updated to reflect the doctor's initial diagnosis to monitor the mole.