The drug, called Zulresso, is the first-ever medication made specifically for women suffering from postpartum depression (PPD). It was approved Tuesday by the Food and Drug Administration.

“The intrusive thoughts went away and they didn't come back,” Hathaway told “Good Morning America” about the quick relief she felt after taking the drug. “I called my husband and I just remember him saying, ‘I haven’t heard the you in your voice for so long.’” 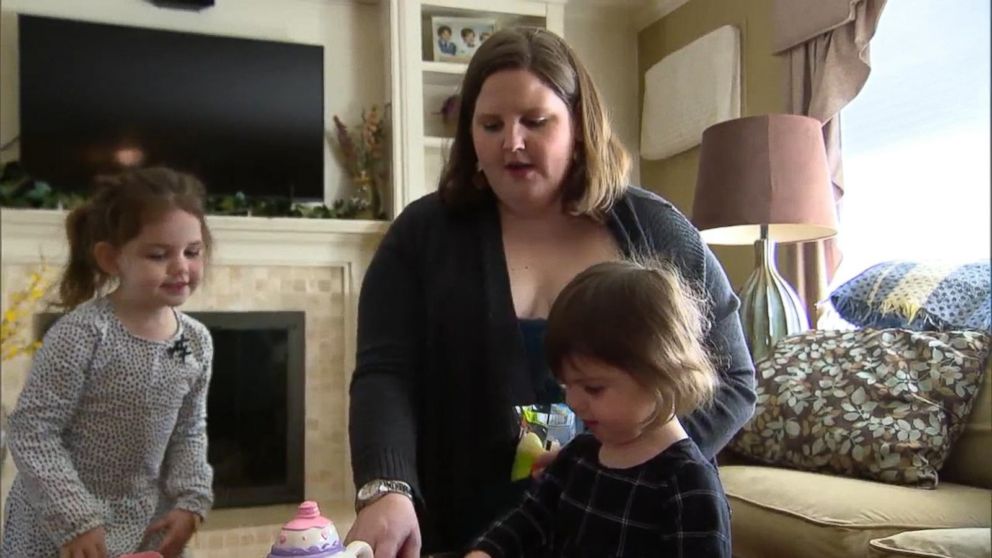 ABC
Stephanie Hathaway, 33, of Connecticut, plays with her two children.

Zulresso (brexanolone), the new medication from Sage Therapeutics, is expected to be available for use under prescription and strict supervision as early as June.

(MORE: Postpartum life: Can your diet after giving birth affect your mental health?)

“It was very much like a cloud was lifted and I just remember walking out of the hospital and feeling like me again,” Hathaway told “GMA.”

Hathaway, 33, whose children are now 4 and 2 years old, said she had not even heard of postpartum depression before it happened to her. 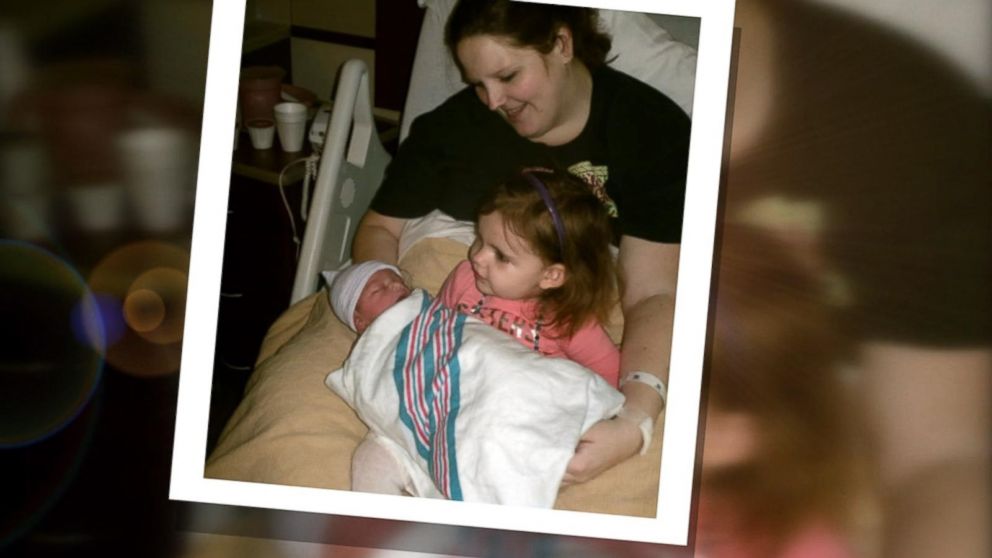 About one in every nine women suffer from postpartum depression in the U.S., according to the Centers for Disease Control and Prevention (CDC).

Women like Hathaway who suffer from PPD have more than just the more common “baby blues.” Symptoms of PPD may include depressed mood, difficulty bonding with your baby, intense anger or anxiety, fear that you’re not a good mother and thoughts of harming yourself or the baby, among other things.

Current treatment can include talk therapy or antidepressants, according to the National Institutes of Health. While a number of antidepressants may be helpful for PPD, they can take weeks to work.

Dr. Jennifer Ashton, ABC News chief medical correspondent and a practicing OBGYN, said the immediate results of the drug Zulresso could be "potentially life-saving." She cited the logistics of the drug, including the cost, as its biggest drawback.

"This isn’t going to be something you can go to your pharmacy to get," Ashton said on "GMA." "[Women] will not be able to breastfeed while they’re actually getting this infusion so they’ll have to pump and dump, as we say."

Of the 130 people who received brexanolone in the Phase III trials, five became excessively drowsy. Two women in the trials had serious adverse events, such as loss of consciousness and passing out, that were treatment related.

Zulresso is different from most antidepressants people use, both in the way it’s administered and in the way that it works. Instead of targeting serotonin, it is a progesterone metabolite that works through the GABA receptors in your brain.

Linda Drozdowicz, M.D., a fellow in child and adolescent psychiatry at Yale Child Study Center and member of the ABC News Medical Unit, contributed to this report.