Jenna Goldman said she was out on a run with her now-husband two years ago when she started feeling like she was getting a migraine.

"In my right eye, there was some vision stuff happening, like a typical ocular migraine," Goldman, 28, told "Good Morning America," referring to a type of migraine headache that temporarily causes vision loss in one eye, according to the American Optometric Association.

Goldman, of New York, said she had suffered from ocular migraines since the age of 21, so when symptoms struck during her run, she went home and began to treat it as she usually did, with deep breaths, a wet cloth on her face and over-the-counter pain medication.

This time though, Goldman said she continued to feel worse and soon felt numbness in her body and had difficulty speaking.

Goldman's husband took her to a local hospital, where she said doctors first treated her for a migraine but ultimately diagnosed her as suffering a stroke.

"The doctor said, ‘Jenna, you’re going to need to get your parents or your fiancé to hop on the phone because you’re not going to be able to comprehend what I’m going to tell you,' and she said that I had a stroke," Goldman recalled. "I didn't even know what that meant, but just knew that it was really bad." 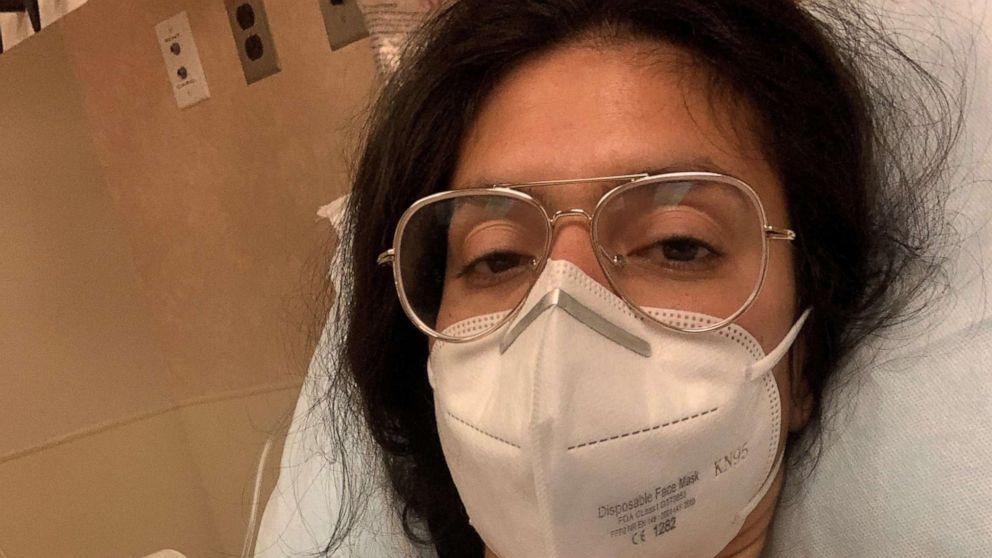 Jenna Goldman
Jenna Goldman, of New York, said she suffered a stroke in 2020, at the age of 26.

While the highest rates for stroke are among older populations, stroke rates for young adults have increased by more than 40% over the past several decades, according to the American Heart Association. Each year, as many as 15% of strokes in the United States happen to people between the ages of 18 and 45.

Goldman said that in addition to her shock that she, as a healthy 20-something, would be impacted by a stroke, she was also surprised to learn from doctors that the hormonal birth control she had taken since the age of 17 may have added to her stroke risk.

Goldman said that when she began taking the birth control pill, also known as oral contraceptives, in high school, she had no idea she would need to ask her doctor about the potential risks of the medication when she started developing migraines later on.

"Being on birth control from 17 to 26, I wasn’t aware of how it affected my body," said Goldman. "I feel like I wasn’t properly educated about birth control when I started it." 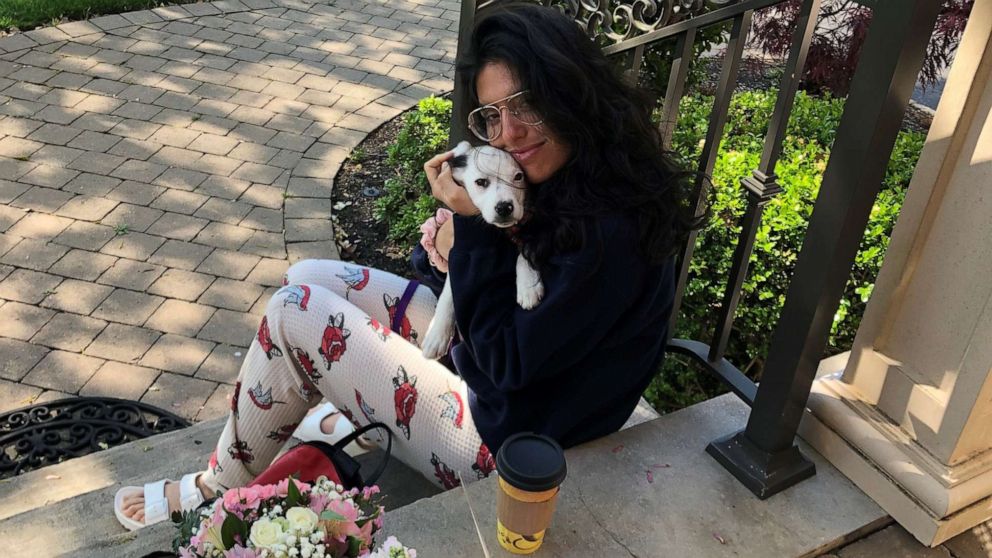 Jenna Goldman
Jenna Goldman, of New York, said she suffered a stroke in 2020, at the age of 26.

Birth control pills are made of either both estrogen and progestin -- the two hormones made naturally in a woman's ovaries -- or just progestin, according to the National Library of Medicine.

Dr. Nita Landry, a board-certified OBGYN, told "GMA" that estrogen-containing birth control pills can also be associated with a small increased risk of stroke, which, if taken by someone who suffers from migraines with aura, would add an additional stroke risk.

"You don’t want to necessarily combine those two stroke risks," said Landry. "If someone does have a history of migraines with aura, or someone has a history of ocular migraines, I would suggest that they use a form of birth control that does not contain estrogen just because of the potential increased risk of stroke."

MORE: Country singer Chely Wright reveals she suffered a stroke but thought it was a migraine

Landry, author of the forthcoming book, "Dr. Nita's Crash Course for Women: Better Sex, Better Health, Better You," said that women do not need to be fearful of using hormonal birth control, but they do need to be aware of what they're putting into their bodies.

"You deserve to have all of the information. It’s your body," she said. "I'm really big on informed consent, and you can't give informed consent if you don't understand the risks and benefits."

Landry pointed out that hormonal birth control has many benefits, including managing period pain and lowering the risk of ovarian cancer in some cases.

"We need to talk about risks, but we also have to consider all of the benefits," she said. "We have to put put the risks in perspective and understand that there are some situations when taking birth control pills will be riskier than it's worth, but there are a lot of cases when the potential benefits far outweigh those risks."

Non-estrogen containing contraceptives including intrauterine devices, the Depo-Provera injection and progestin-only birth control pills can also be options for women, according to Landry.

She said she encourages women to check in with their doctors frequently to make sure they are using the birth control method that is right for them and their changing needs. 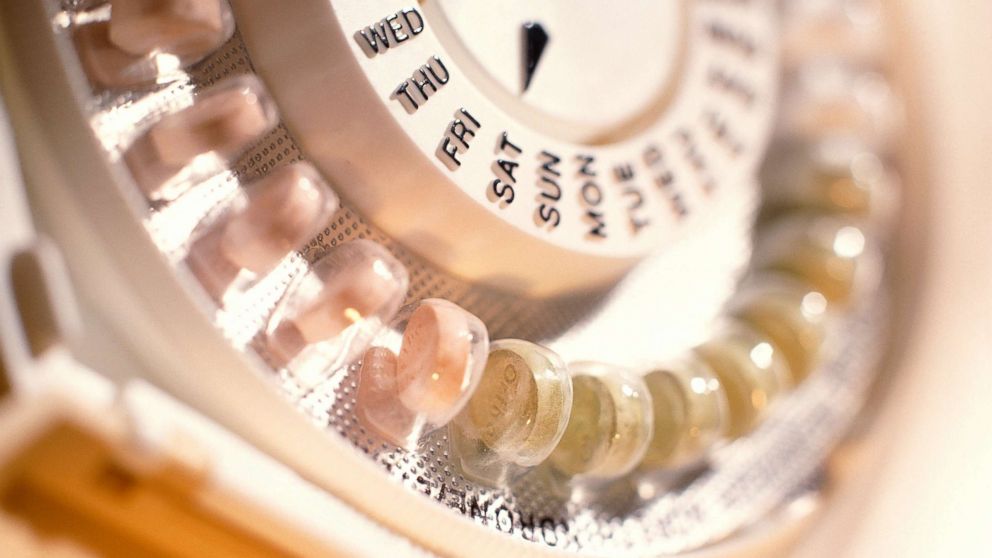 "The birth control that works best for you at the age of 16 may not be the best for you when you're 37, for example," she said, noting that, for instance, women who are 35 years of age or older and smoke should also not use estrogen-containing birth control pills.

In addition, women should discuss with their doctor why they are using birth control, whether it be for acne control or period pain or to help lower high blood pressure, according to Landry, who said, "All of those things will determine which contraceptive methods are the safest for you to use."

Landry said the two specific questions she encourages women to ask their doctor are, "Based on my personal history and my family history, is this still the best contraceptive option for me, or is there something that has transpired since my last visit that may make this a less ideal option?,' and, 'What are the risks and benefits of this particular option?"

Goldman, who has undergone extensive physical therapy in her ongoing recovery from her stroke, said she is sharing her story to encourage women to do exactly as Landry said.

"I hope that younger women will ask questions like, 'How will this affect my body if I start taking it regularly? What are the impacts? What are the implications? Why am I going on birth control? Are there other ways to avoid getting pregnant?,'" she said. "Those are the most basic, simple questions that you can ask."

Goldman added that she has learned through her own health journey of the need to educate and empower when it comes to your own health.