Jenny Mitchell said she first started using chemical hair-straightening products in 2000 when she was in third grade.

Nearly two decades later, Mitchell, now 32, was diagnosed with uterine cancer, despite having no family history of the disease. She said she had no choice but to undergo a full hysterectomy to remove her uterus.

"Not being able to carry my own children has been the hardest thing that I've ever had to deal with," she told "Good Morning America." "This is a dream of mine that I've always wanted."

Now, Mitchell, represented by a group of attorneys, including Ben Crump, is suing five hair relaxer manufacturers, including L’Oreal USA, alleging their products caused her cancer.

Her lawsuit, filed in Illinois, comes one week after a new study published in the Journal of the National Cancer Institute and funded by the National Institutes of Health suggested that frequent users of chemical hair-straightening products may be more likely to develop uterine cancer than those who didn't use those products.

Scientists caution that it's not clear yet if these products cause cancer. For now, research only hints at only a probable link.

Around 60% of women in the study who reported using chemical straightening products were self-identified Black women. 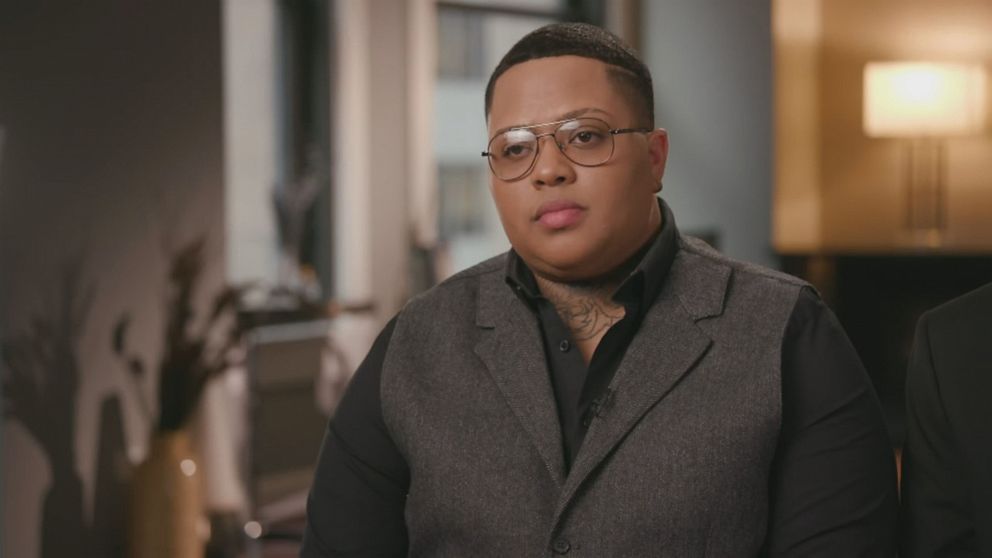 ABC News
After her hysterectomy, Jenny Mitchell said she is no longer able to carry children.

When Mitchell learned about the study, she said she was "shocked."

"But at the same time, I also thought that maybe this could be an answer to my diagnosis," she said.

Mitchell said many Black women like herself face pressures to use hair-straightening products, which she said she typically used every four weeks, to adhere to American beauty standards.

"As an African American woman, it is the societal norm to have your hair look a certain way," she said. "'Don't wear your natural hair because it looks unprofessional.' A lot of women deal with that in all types of settings."

"I'm hoping to be the voice for millions of other African American women out there because we start so young, getting these chemical relaxers in our hair," she added.

The defendants did not immediately respond to ABC News' request for comment.

According to the study, chemical hair straighteners typically contain products that are known endocrine disrupters and can affect hormone-sensitive cancers. The products include parabens, bisphenol A, metals and formaldehyde, according to researchers in the NIH study. Chemical relaxers can cause lesions and burns on the scalp, making it easier for them to then be absorbed into the body, Dr. Madeliene Gainers, a board-certified dermatologist who was not involved in the study, told ABC News.

But the authors of the new study said that "more research is needed" to determine if hair-straightening chemicals could be shown to cause an increased risk for uterine cancer.

The study also only identifies an association between uterine cancer and the products, not a causal relationship -- that one thing directly caused another, which Mitchell will need to demonstrate. 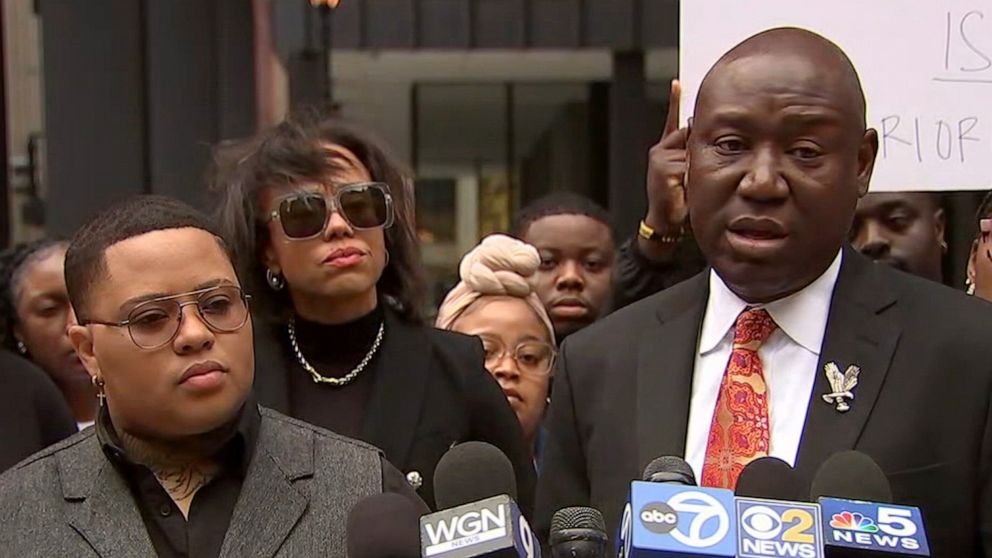 Crump said they also hope the lawsuit will spread greater awareness of the potentially harmful chemicals in hair relaxants so women can make more informed decisions for their health.

"Now that we have this knowledge, we have this information, it is incumbent upon us to bring them along," he said. "We have to make this a public health crisis."