New research found that working mothers had a slower rate of memory decline and loss later in life compared to non-working mothers.

The research from a team at the University of California, Los Angeles, was presented at the Alzheimer's Association International Conference on Tuesday, and looked at over 6,000 American women born between the years 1935 through 1956.

The researchers asked the women to complete standardized memory tests every two years between the ages of around 55 to 80, and found that working mothers who are paid to work in young adulthood and midlife (whether single or married) had a slower rate of memory decline compared to non-working mothers. 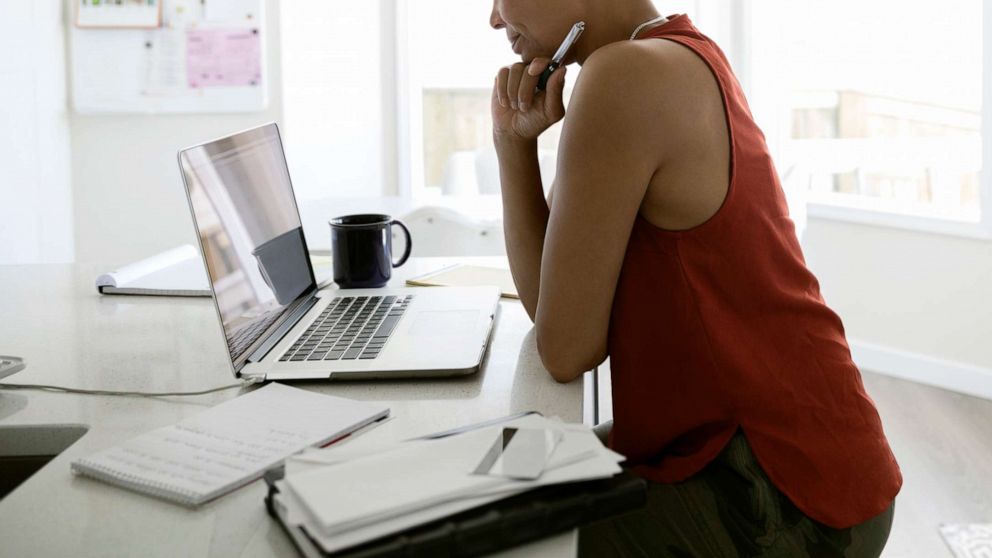 The average memory performance for married women with children who never worked between the ages of 60 and 70 years old declined 61% faster compared to married mothers who participated in the paid labor force.

“We have to be crystal clear here. This is not about which one is harder. This is about possible different engagement in the brain, different parts of the brain that may exist when women leave the home and interact either with adults or work just in a different environment outside the home,” Dr. Jennifer Ashton, ABC News' chief medical correspondent said on “Good Morning America” explaining the study.

“A couple years ago, data in Australia showed that women who worked harder through their middle age actually had higher rates of cognitive decline,” she added. “So we have to caution: association does not prove cause and effect. We’re not saying which one is harder. We’re just saying that not only can you lead by example, show children that women can work, can financially contribute, but it might be good for the brain.”

Meanwhile, the average memory performance for women who experienced a prolonged period of single motherhood without working declined 83% faster between the ages of 60 and 70 years old, compared to married mothers who participated in the workforce, researchers found.

"Future research should evaluate whether policies and programs that facilitate women’s full participation in the paid labor force are effective strategies to prevent memory decline," she added.

(MORE: Cutting only 300 calories a day can cut your risk of diabetes and heart disease, study finds)
Editor's Picks

The research comes at a time when two-thirds of people living with Alzheimer's disease in the U.S. are women, according to the Alzheimer's Association.