“Stranger Things” star Caleb McLaughlin is opening up about racism he said he experienced from some of the show’s fans.

While on a panel at the Heroes Comic Con Belgium, McLaughlin spoke about racism he faced from some “Stranger Things” fans and how it affected him when he was younger.

MORE: 'Stranger Things' cast rallies behind fan after no one showed to his birthday party

“At my first Comic Con, some people didn’t stand in my line because I was Black,” McLaughlin said in a video filmed by an audience member. “Some people told me, like, ‘Oh, I didn’t want to be in your line because you were mean to Eleven. Even now, some people don’t support me because I’m Black, you know?” 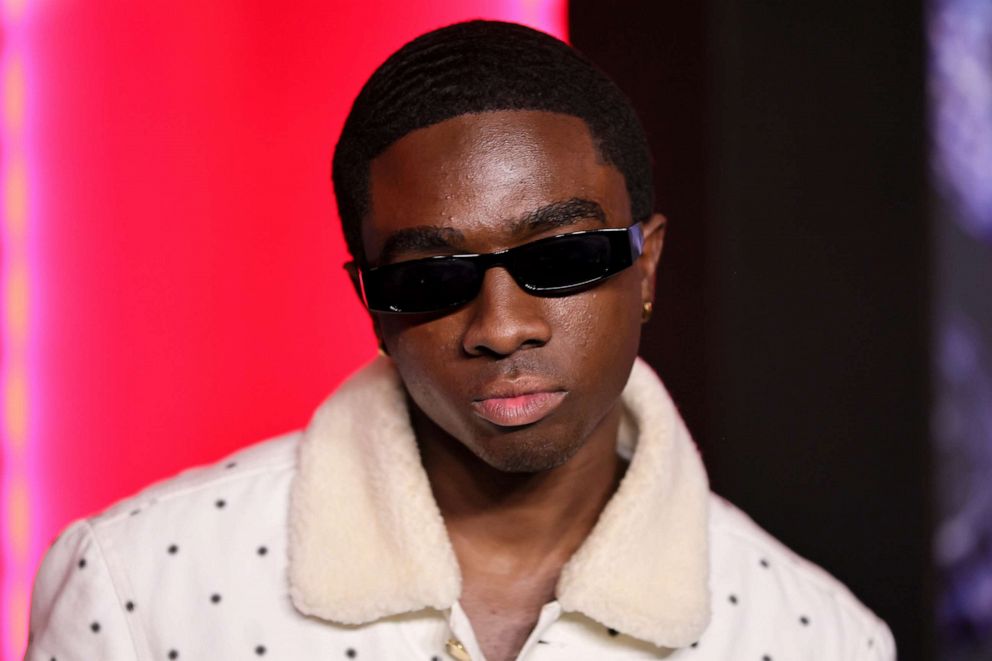 He went on and said, “Sometimes overseas, you’ll feel the racism, you’ll feel the bigotry and sometimes, it’s hard to talk about for people to understand. But when I was younger, it definitely affected me a lot.”

When he would question why fans saw him as the least favorite character on the show, his parents pointed out the “sad reality” of the situation and said it was because he was the “Black child on the show.”

“I thought that’s crazy,” McLaughlin said. “Because I was born with this beautiful chocolate skin, I’m not loved.” 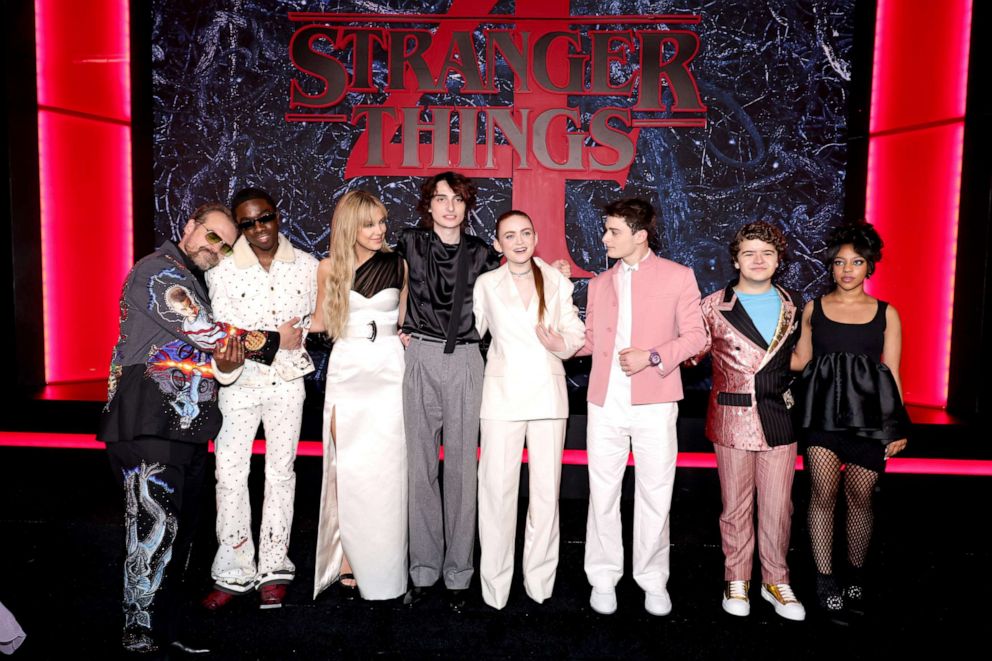 The 20-year-old actor, who gained recognition for playing Lucas Sinclair on the hit Netflix show, has been playing that role since season one. “Stranger Things” season four released on the streaming platform in July.

McLaughlin’s comments come as other Black actors in Hollywood have recently opened up about having to navigate racism among fans of fan favorite TV shows, including Steve Toussaint of “House of the Dragon.”

In August, Toussaint, who plays Lord Corlys Velaryon, the head of House Velaryon and the richest man in Westeros on the show, addressed critics who have commented about his casting.

"They are happy with a dragon flying. They’re happy with white hair and violet-colored eyes, but a rich Black guy? That’s beyond the pale," he said.

And earlier this month, singer and actress Halle Bailey faced backlash from some who said her depiction of Ariel in the upcoming “Little Mermaid” film next year, doesn’t resemble the original animated version of the film.

Despite the criticism he’s faced, McLaughlin said that he hopes to use his platform to spread "positivity and love."

"I don’t give hate back to people who give hate to me," he said.