Gooding appeared Tuesday before Judge Curtis Farber handcuffed, wearing a dark gray suit and was released on his own recognizance.

Prosecutors said the star has been indicted on four misdemeanor counts involving two women on separate occasions. The new charge involves an alleged incident in October 2018 -- he's been accused of pinching a woman's behind at a Manhattan nightclub.

Prosecutors are also seeking to bring in 12 other accusers who've come forward to bolster their case.

The “Jerry Maguire" star was previously accused of groping a woman's breast at a bar on June 9. The woman told police she believed Gooding was intoxicated.

The defense said there are two witnesses who say it never happened and a bar video that backs up that claim. 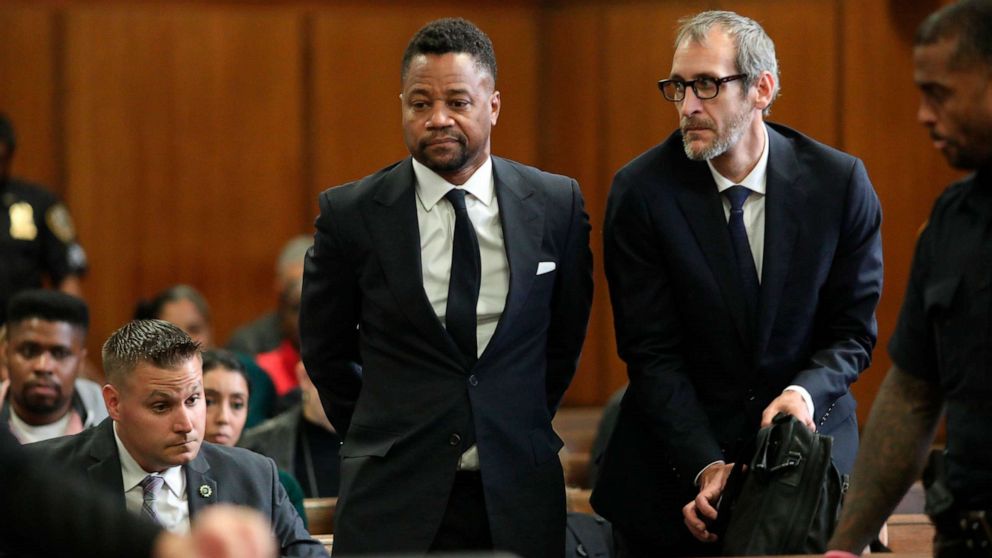 Attorney Mark Heller in the courtroom called the charges a “distorted overreaction in this hypersensitive climate where innocent gestures can be interpreted as offensive.”

He then went on to invoke former Vice President Biden by saying Gooding’s actions were similar to the innocent touches by the current Democratic presidential candidate.

Gooding’s next court appearance is scheduled for Dec. 13.