Alex Trebek appears to be winning his cancer battle.

Almost three months after the "Jeopardy!" host announced that he'd been diagnosed with stage 4 pancreatic cancer, he has revealed in a new interview that he is "near remission."

Speaking with People magazine, Trebek said that some of the tumors have "shrunk by almost 50%" and noted that even his doctors have expressed surprise at how well he's doing. 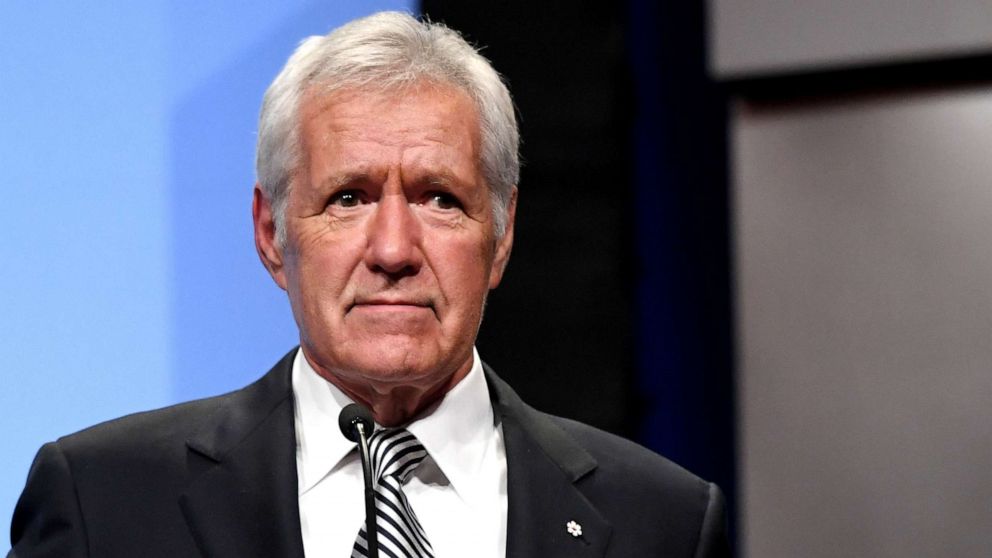 Ethan Miller/Getty Images, FILE
"Jeopardy!" host Alex Trebek speaks as he is inducted into the National Association of Broadcasters Broadcasting Hall of Fame during the NAB Achievement in Broadcasting Dinner at the Encore Las Vegas, April 9, 2018.

"It's kind of mind-boggling," Trebek told People. "The doctors said they hadn't seen this kind of positive result in their memory."

(MORE: Alex Trebek on his cancer treatment: 'I'm fighting through it')

Trebek, 78, went public with his diagnosis in March, vowing in a video to "fight" the disease.

About 56,770 people will be diagnosed with pancreatic cancer this year, and about 45,750 will die from it, according to the American Cancer Society. The five-year survival rate for pancreatic cancer is about 9 percent, the organization reported.

(MORE: What you might not know about 'Jeopardy!' host Alex Trebek)

The game show host told People that he is still in the midst of his chemotherapy treatments, but cried "tears of joy" when he found out how well he's been responding to treatment. He also credited his fans for their "good thoughts, their positive energy directed towards me and their prayers."

"I told the doctors, 'This has to be more than just the chemo,' and they agreed it could very well be an important part of this," he said."I’ve got a lot of love out there headed in my direction and a lot pf prayer, and I will never ever minimize the value of that."