Sarah Trott's abrupt exit from "The Bachelor" on Monday was something nobody saw coming, and now the 24-year-old journalist is explaining her decision.

Trott, who appeared to be one of the frontrunners for Matt James' heart, said several factors drove her decision -- including her inability to stay in touch with her father, who suffers from ALS. 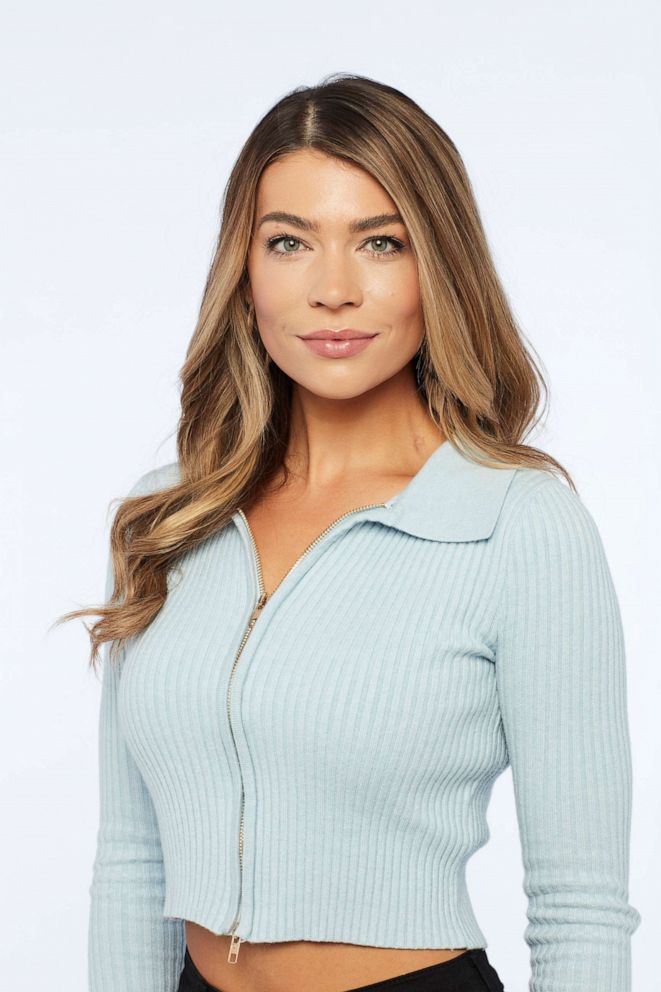 Craig Sjodin/ABC
Sarah is a contestant on ABC's "The Bachelor."

Another factor was her rapidly deteriorating relationship with the other women, who thought her fainting spell at a recent rose ceremony, interrupting a group date to speak to James and isolating herself from the group was a ploy to get the Bachelor's attention.

Sarah told a fellow contestant that she was going to leave to be with her dad, but as fans discovered during her emotional goodbye to James, Trott cited the women as her reason for leaving, accusing them of being "cruel and malicious."

As for her future plans, Sarah said she's currently focusing on "being a caregiver to her father, working as a freelance journalist and splitting her time between Los Angeles and San Diego."

The Bachelor airs Mondays at 8 p.m. ET on ABC.