The couple, who met on season 7 of "Bachelor in Paradise" in 2021, shared a video on Instagram and YouTube of the two of them tying the knot in a New York courthouse. 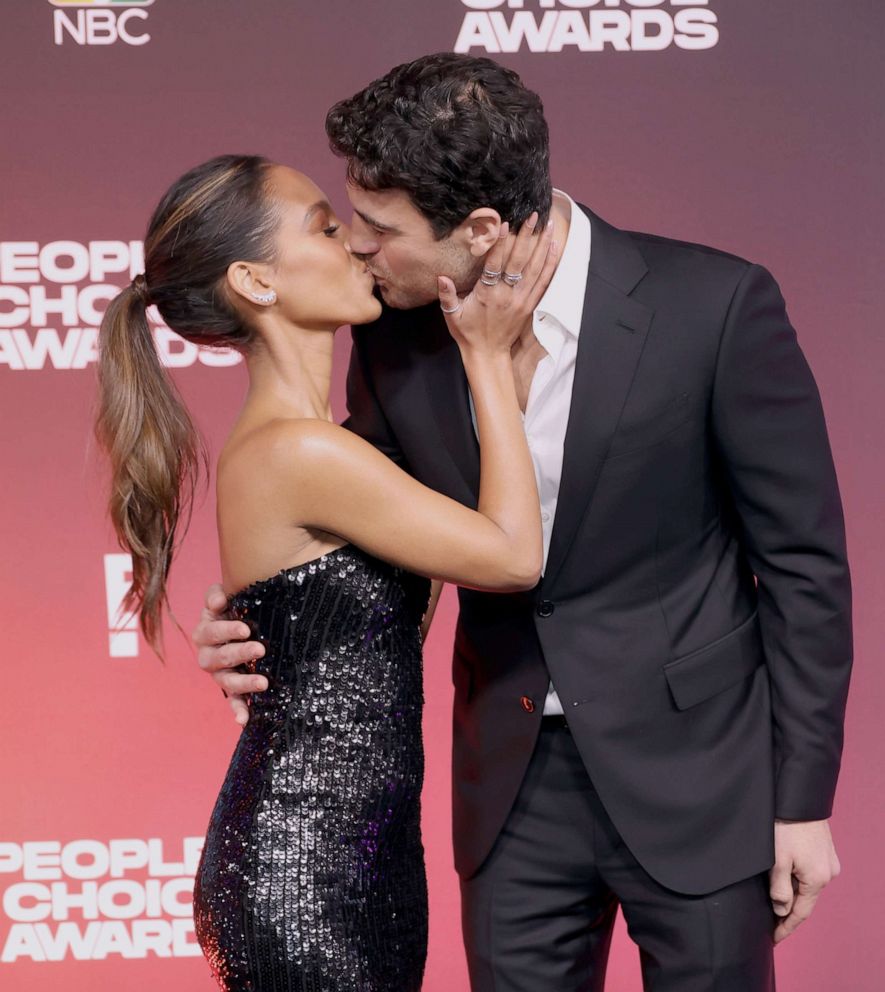 "We decided to get married," they wrote on YouTube. "This morning at the New York Courthouse. Having our wedding ceremony next year around September because who doesn't want to get married twice!"

During the season finale of "Bachelor in Paradise," Amabile popped the question to Pitt and told her that being with her "feels right."

They celebrated the news on Instagram later, sharing a pair of photos of themselves outdoors.

"And it's only the beginning," Pitt wrote in the caption of the post.