The next season of ABC's "The Bachelorette" is going to have twice the fun and twice the drama.

That's because it will feature two co-leads for the first time in franchise history, with Gabby Windey and Rachel Recchia sharing the spotlight for season 19.

The two made it to the finale of "The Bachelor" season 26, but they were both eliminated simultaneously when Clayton Echard decided to try and win back contestant Susie Evans, who had previously left the show.

Now, Gabby and Rachel will continue supporting each other -- just as they did during their shocking duel breakup -- as they hand out the roses on their own journey to find love.

"It's crazy," Rachel said. "This is insane and I'm excited to do this journey with you. We did it once together and we've been to the most crazy experience together." 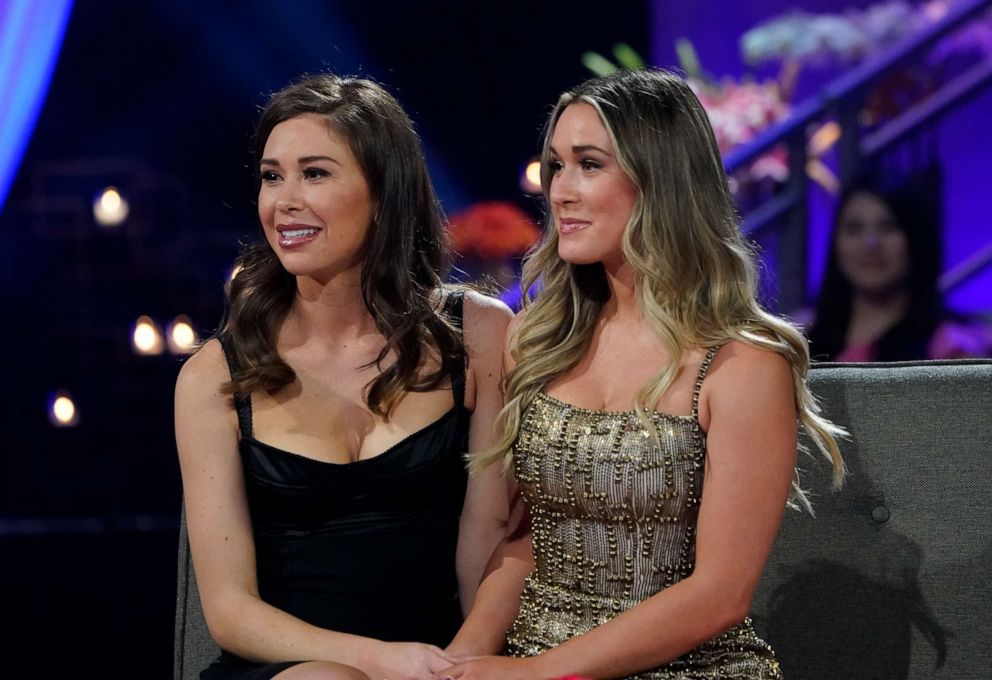 Craig Sjodin/ABC
Gabby Windey and Rachel Recchia on the season 26 finale of "The Bachelor."

Rachel said she wants her partner to be "someone that's supportive and someone that loves me."

"I'm a girl's girl through and through," Gabby said, "so having a friend by my side is the best thing I could ask for."

Gabby said she wants her partner to be someone "that's emotionally intelligent, mature, who can challenge me."

Former "Bachelor" star Jesse Palmer will return as host for Gabby and Rachel's season of "The Bachelorette."

"The Bachelorette" season 19 will premiere Monday, July 11, on ABC.