The Victoria Beckham show at Paris Fashion Week was a family affair.

The designer's husband, David, and her four children, Brooklyn, 23, Romeo, 20, Cruz, 17, and Harper, 11, attended the show on Friday in support of her first-ever show in Paris. 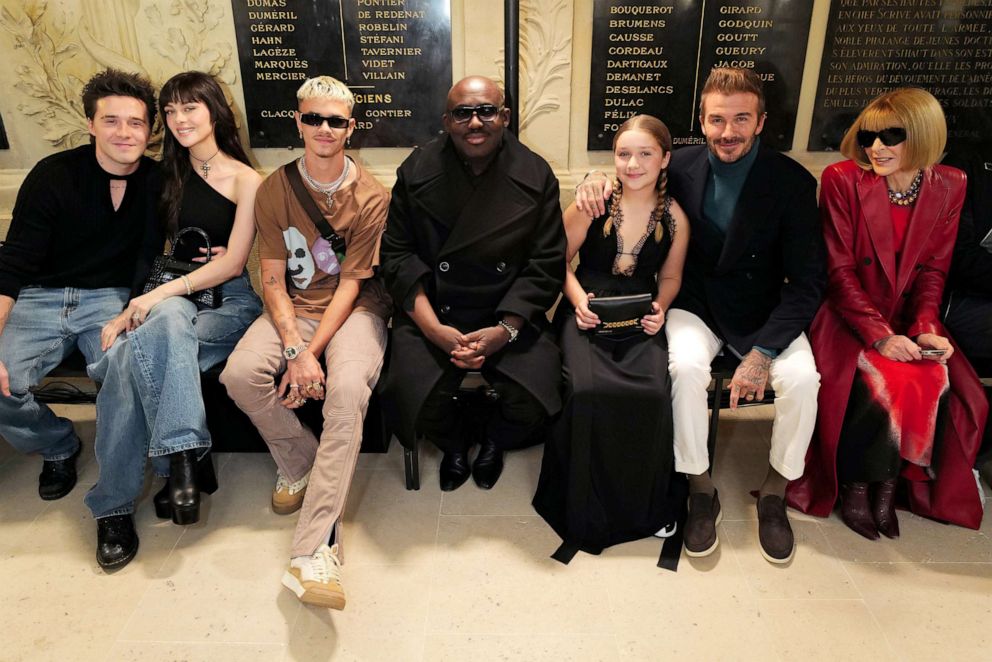 Victoria Beckham shared a post featuring several photos of her family with the caption, "I love you all so much x"

David Beckham shared a loving message congratulating his wife, writing, "PARIS BABY 💙🤍❤️ Today we celebrate YOU @victoriabeckham . You have worked so hard to get to this moment so enjoy it but remember it’s only the beginning for you & team VB we are so proud of you ❤️" 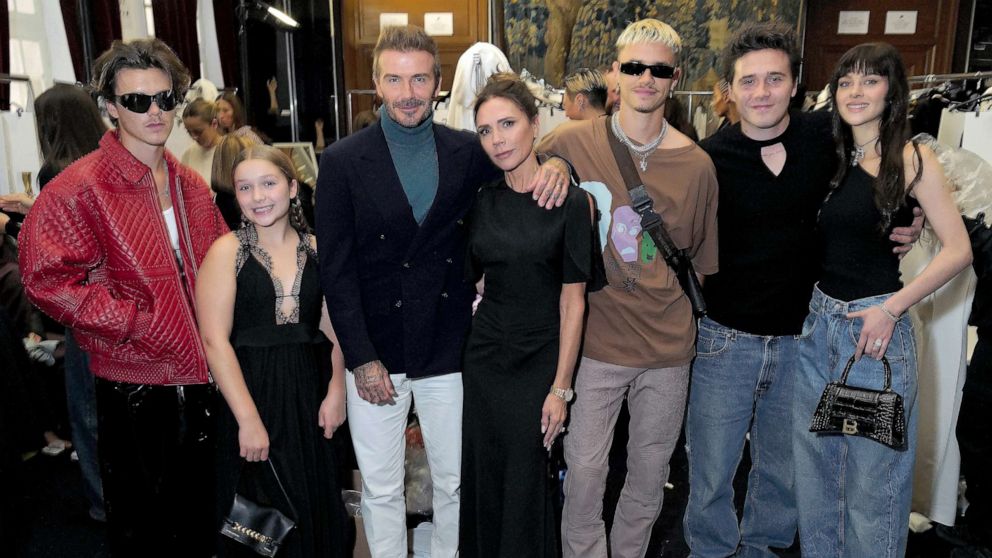 Romeo Beckham also gave his support online, posting a photo with the caption, "Amazing show yet again, proud of you @victoriabeckham 🤍"

Victoria Beckham launched her eponymous fashion brand in 2008 and her beauty line in 2019.