Celine Dion shared sweet photos of her twins, Eddy and Nelson, to celebrate their ninth birthday on Wednesday.

"Double the laughter and double the love," Dion wrote alongside the snaps of the twins smiling and goofing around.

Eddy and Nelson are two of Dion's three children with her late husband, René Angélil, who died in 2016. She is also mother to 18-year-old René-Charles Angelil.

The star is relatively private with her family and doesn't often post the twins on her social media accounts.

Her last post featuring the entire family was in December 2018 to celebrate the Christmas season. 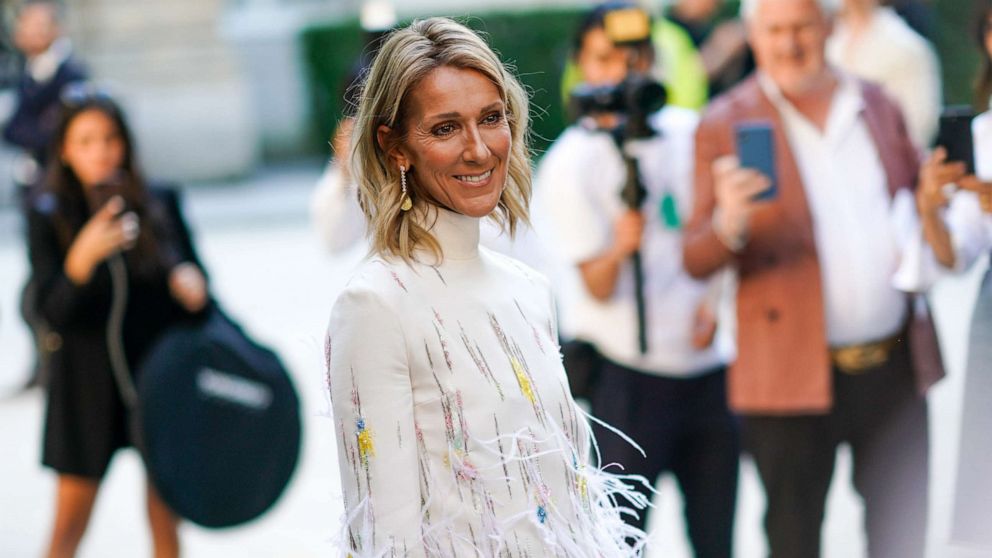 In her birthday post to the boys last year, Dion wrote, "you make me proud every day" about the twins.