While celebrity memes are often traded as harmless fun, actress Chloe Grace Moretz says one about her body was so "horrific" that she "basically became a recluse."

In a frank conversation with Hunger, the star of upcoming series "The Peripheral" said that at one point she was subjected to an "onslaught of horrific memes."

"There was one meme that really affected me, of me walking into a hotel with a pizza box in my hand. And this photo got manipulated into a character from 'Family Guy' with the long legs and the short torso, and it was one of the most widespread memes at the time," she said.

In the meme, Moretz's body was compared to an animated female character on the show that was revealed to be only a head atop a very long pair of legs.

"Everyone was making fun of my body and I brought it up with someone, and they were like, 'Oh, shut the f*** up, it's funny,' " the actress said.

"And I just remember sitting there and thinking, my body is being used as a joke and it's something that I can't change about who I am, and it is being posted all over Instagram. It was something so benign as walking into a hotel with leftovers. And to this day, when I see that meme, it's something very hard for me to overcome." 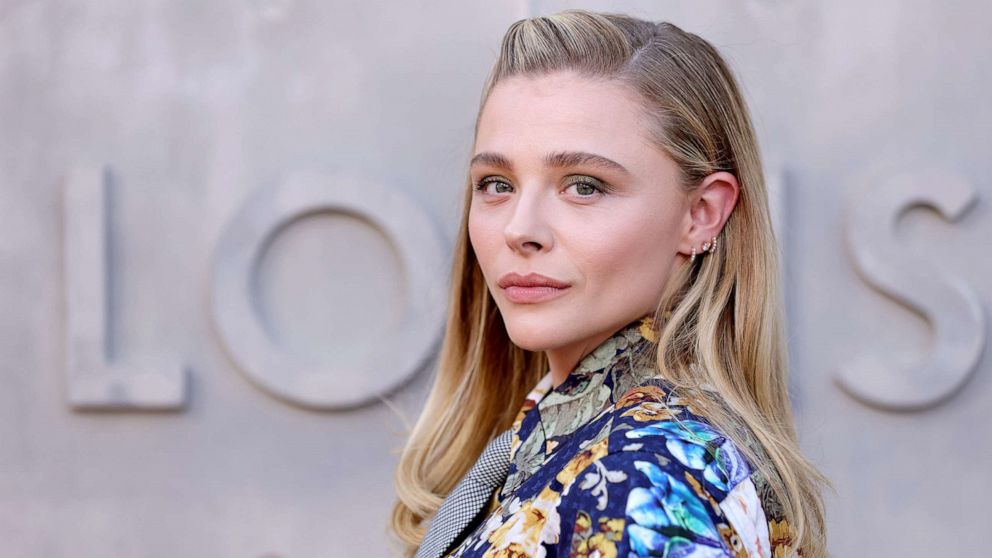 She said the online mockery left her feeling self-conscious, and she retreated from the public eye.

"I basically became a recluse," she said. "It was great because I got away from the photographers and I was able to be myself, and to have so many experiences that people didn't photograph, but at the same time it made me severely anxious when I was photographed. My heart rate would rise and I would hyperventilate."

"After that, I was kind of sad. It took a layer of something that I used to enjoy, which was getting dressed up and going to a carpet and taking a photo, and made me super self-conscious," she added.

Moretz said it took therapy to allow her to face photographers again. "I think that body dysmorphia -- which we all deal with in this world -- is extrapolated by the issues of social media. It's a headf---."