By Chrishell Stause
Share —
Sign up for our newsletters to get GMA delivered to your inbox every morning!

In week one, Stause and Savchenko placed toward the bottom, scoring a 13 out of 30 for their tango to Pink's "Raise Your Glass."

My first week on "Dancing With The Stars" is in the can and we are on to the next! It was such a crazy whirlwind experience. Although the judging didn't go as I had hoped, I started this as someone who once walked out of a group fitness cardio dance class because I fell too behind and ended up doing the tango live in front of millions of people. So I am going to count that as a success! 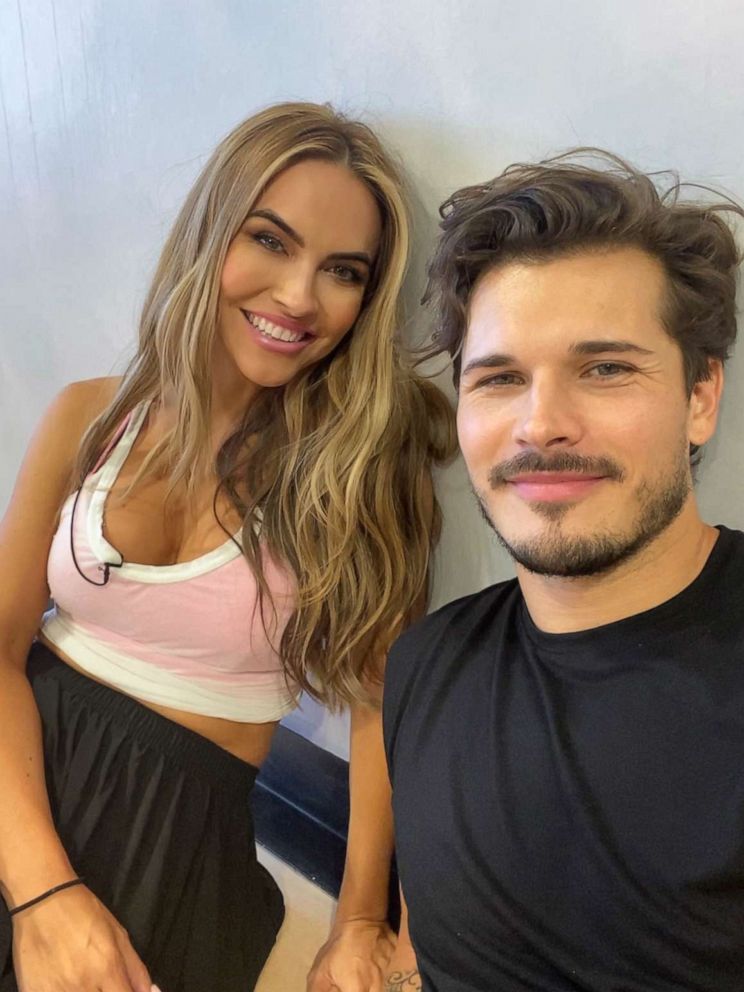 I couldn't have imagined how immersive and all-encompassing this show was before. When you aren't dancing, you are thinking about dancing. I woke up at 4 a.m. on the morning of the show because I was dreaming that I forgot my steps. I then watched a video of a taped rehearsal several times until I convinced myself I still knew them and to just go back to sleep.

You know when your favorite song comes on the radio and you just have to groove to it? Well if you are doing the tango, don't! Do not move your hips, move on a flat plane, bounce up and down, and whatever you do, don't lose your frame. Basically the opposite of every single thing I equated to dancing before this. 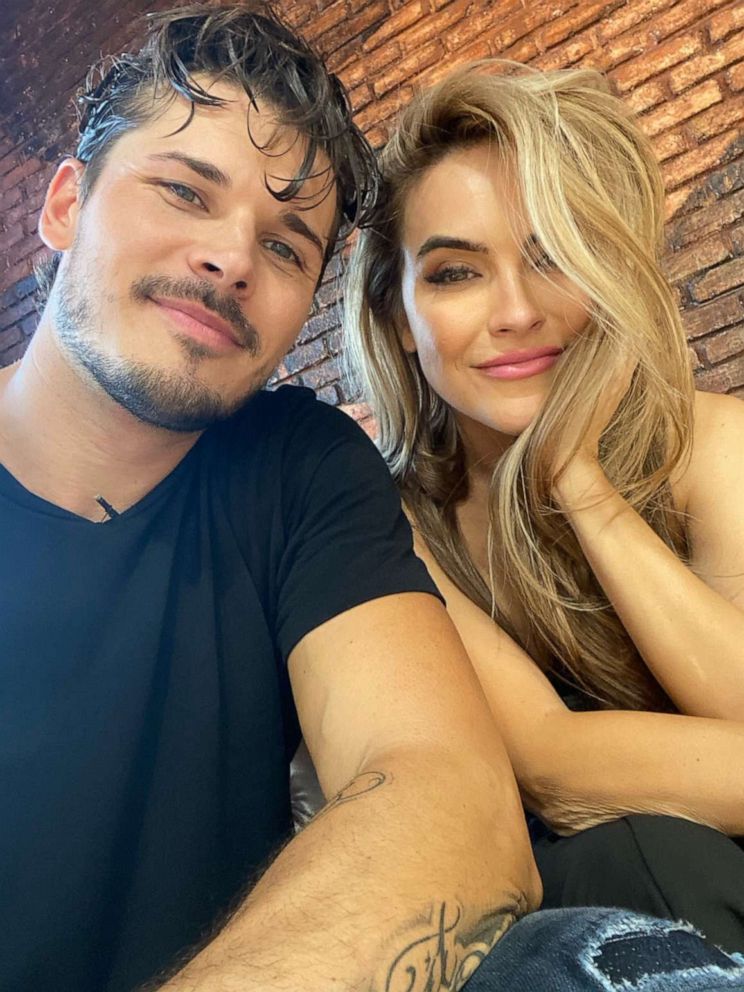 The build-up and rehearsal time was so extensive leading up to the show, but then it became a big blur, and if I hadn't been able to watch it back later I am not sure I would remember what just happened. Two weeks of exhaustive training drills and dancing all for that one minute of what you hope will be glory. (Spoiler alert: it wasn't! Ha!) And then you start all over at square one and do it again with only one week to prepare this time. It's one of the scariest things I've ever done, and yet I can't wait to try again. 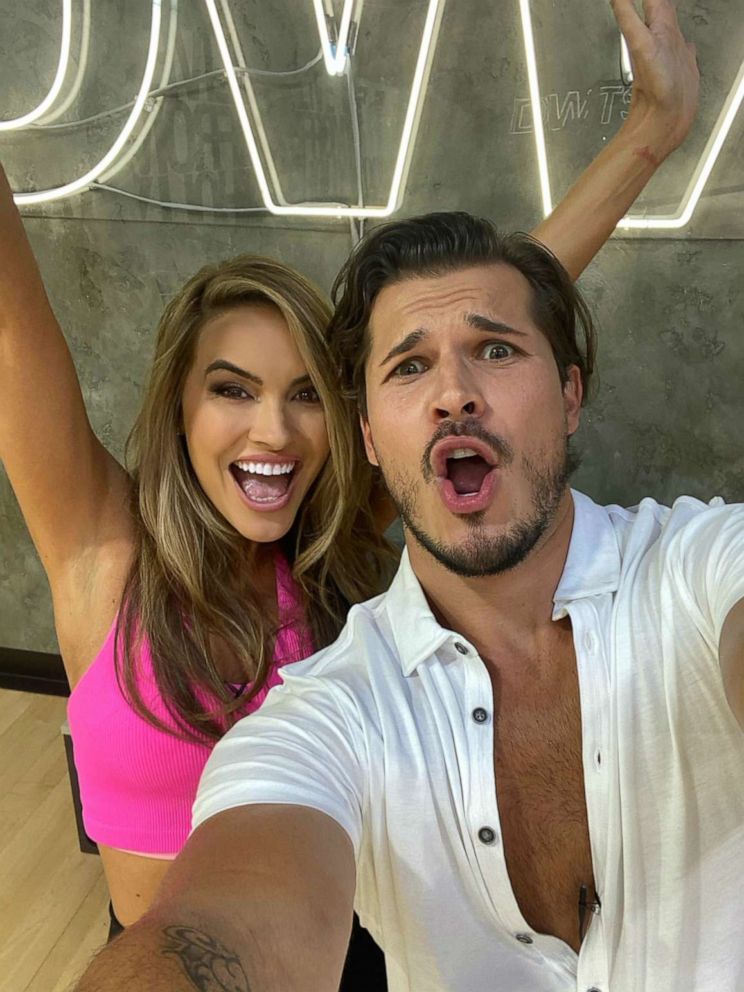 Gotta go, I have rehearsal for the rumba!