Didi Conn is remembering her late "Grease" co-star Olivia Newton-John, one day after the beloved actress and singer died at her Southern California home.

Conn, 71, said she wanted to remember her good friend as surrounded by "love and light."

"It just so happens that's how she would sign all her letters and her emails. 'Love and Light, Olivia,'" the actress said on "Good Morning America" Tuesday.

"I think I will remember her singing," she continued. "When she'd be doing concerts, she would sing as her encore, 'I Honestly Love You,' and she would put her hands out like this to her audience to say, 'I honestly love you.' And I think that's how I'll always remember her -- this big heart who just cared so much for everybody. And we will honestly always love her too." 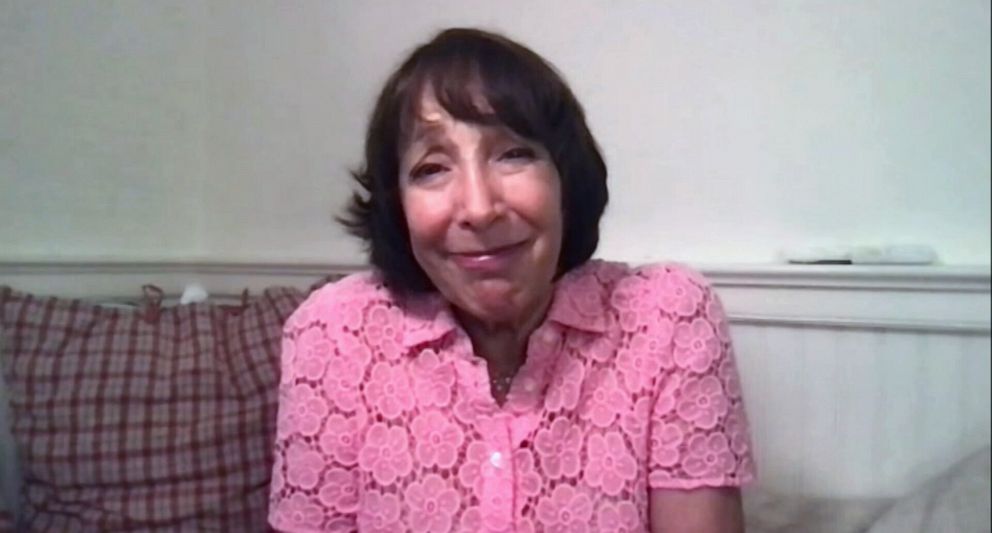 Conn described her first impression of Newton-John as "gorgeous" and "perfect," noting that the singer and actress was already a "big, big rock star" at the time.

The two actresses first met on the film set of "Grease," which was released in June 1978. Conn played Frenchy in the hit movie musical, while Newton-John starred as Sandy. 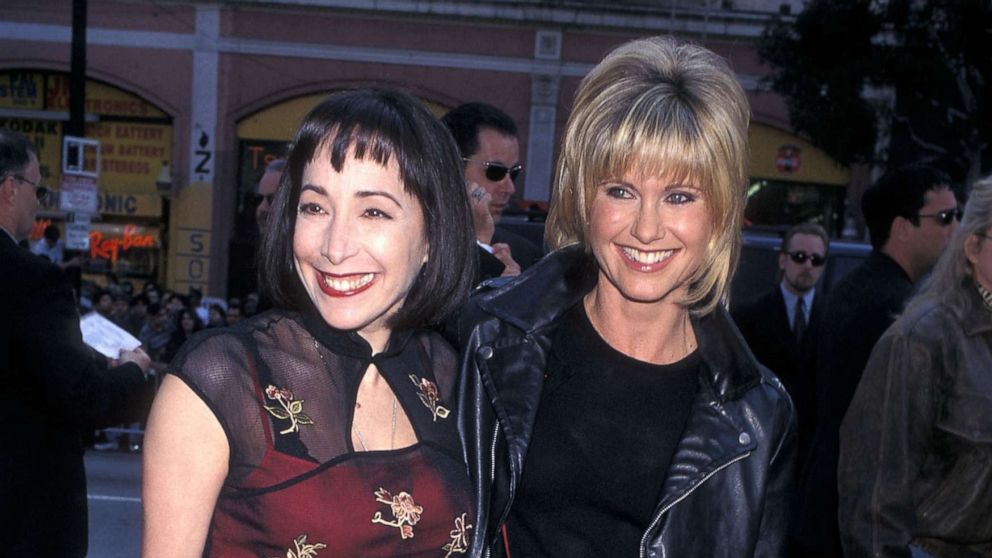 "She was nervous. The first scene we had together -- coming on the first day of school -- and she told me, she had been in another movie and it didn't go as well as she had hoped," Conn said. "So I just began improvising with her. I said, 'Oh, I'm so happy. I have a neighbor named Sandy who came from Australia and we just, you know, all of a sudden she's looking at me like, 'Is this in the script? What's going on here?' We started to play too and before we knew it, we were walking into Rydell and she thanked me afterwards and she said she would always be grateful for that."

Once they hit it off, Conn and Newton-John became friends and have been close for the last four decades.

Conn said she was in contact with her friend just "a couple of weeks ago."

"She told me that her health was, you know, she wasn't walking anymore and she had full-time care but her husband John and her daughter Chloe were there all the time, and she told me that they were just so hopelessly devoted," she said on "GMA."

Newton-John died Monday at the age of 73, according to her family, who released a statement on social media.

"Dame Olivia Newton-John (73) passed away peacefully at her Ranch in Southern California this morning, surrounded by family and friends," the statement began. "We ask that everyone please respect the family's privacy during this very difficult time."

"Olivia has been a symbol of triumphs and hope for over 30 years sharing her journey with breast cancer. Her healing inspiration and pioneering experience with plant medicine continues with the Olivia Newton-John Foundation Fund, dedicated to researching plant medicine and cancer. In lieu of flowers, the family asks that any donations be made in her memory to the Olivia Newton-John Foundation Fund (ONJFoundationFund.org)."

Newton-John was diagnosed with breast cancer in 1992. She underwent chemotherapy and treatment and was in remission for over 20 years until she announced in 2017 that the cancer had returned.

She started the Olivia Newton-John Cancer Wellness & Research Centre in Australia in 2012 and raised money for cancer research for the last 10 years. She and Conn both traveled to the Great Wall of China to fundraise for the center several years ago.

"Many of the doctors were on that trip with us. In fact, also a lot of different stars – Joan Rivers was there. She came all dressed up with high heels and we all looked like, 'How you gonna walk with that?' She said, 'What do you mean? I thought I'm going to the great mall of China,'" Conn recounted with a laugh.

Newton-John is survived by her husband, John Easterling, daughter Chloe Lattanzi, a brother, sister and several nieces and nephews.