Nancy Meyers is setting the record straight about rumors regarding a sequel happening for her 2006 film, “The Holiday.”

Following reports of a sequel 17 years after the film’s release, Meyers said “it’s not true” in an Instagram post.

“So many DMs about this,” she wrote in the caption. “Sorry but it’s not true.”

MORE: Holiday movies and shows to watch on Disney+ 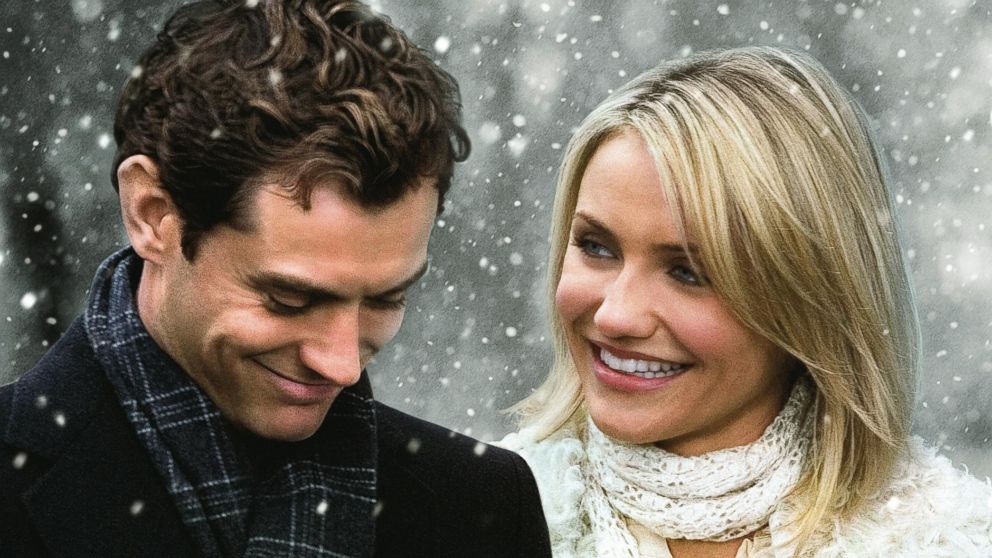 The romantic comedy, which stars Cameron Diaz, Kate Winslet, Jude Law and Jack Black, is about two women who swap homes in each other’s countries to escape heartbreak during the Christmas season.

The film has been popularized again in recently due in part to TikTok. Last year, TikToker Grace Gagnon, 25, of Boston, took a note from the film’s characters and proposed the idea to her TikTok followers of swapping her home with someone else over the holiday season.

She received thousands of direct messages and swapped homes with TikToker Flo Patterson, 22, of Bath, England.

In London, the Christmas season kicked off over the weekend with a screening of the film which played with a live orchestra performing Hans Zimmer’s soundtrack. Meyers shared a photo on her Instagram.