The official teaser for the sequel to “A Christmas Story” is here, and it’s triple dog daring you not to re-live the nostalgia from the first film and get into the holiday spirit a bit earlier this year.

In the teaser for “A Christmas Story Christmas,” the clip shows an exterior shot of Ralphie’s house before taking viewers inside. The shots are paired with iconic lines from the first film including Ralphie’s dad saying, “Fragile -- it must be Italian!” when he receives the “major award” he won in a contest, and Ralphie saying, “Oh fudge,” when helping his dad change a flat tire. 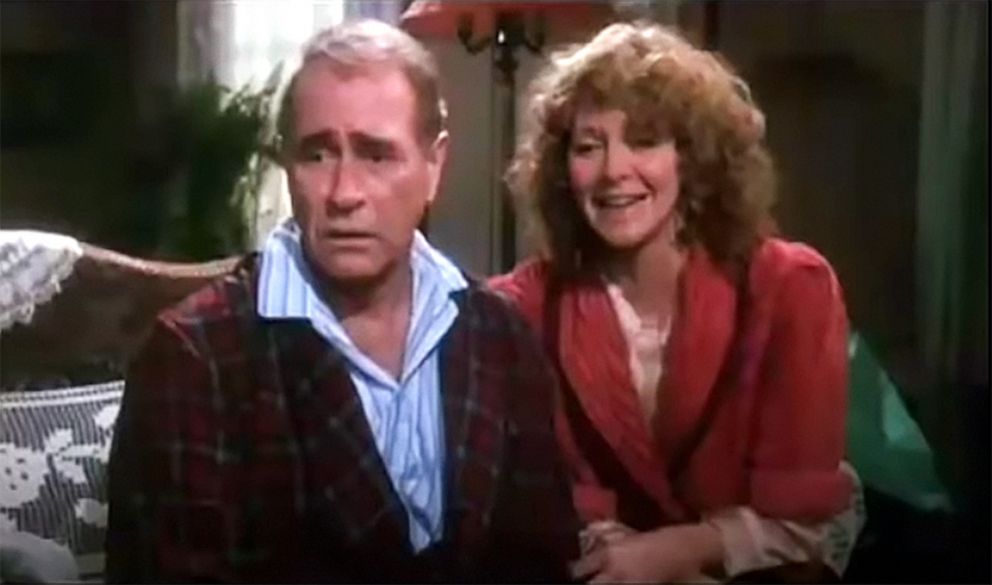 The teaser then shows a close-up of Ralphie’s eyes with his iconic glasses.

Actor Peter Billingsley will reprise his beloved role as Ralphie in the sequel. In the new film, Ralphie will deal with Christmas and all that comes with it, this time as a dad, according to the film's description. 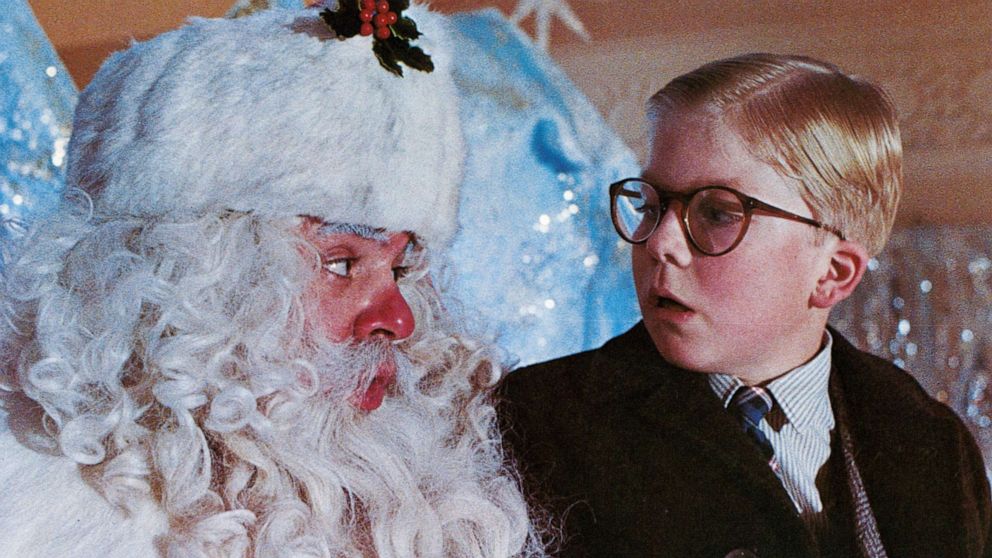 Archive Photos/MGM via Getty Images
Peter Billingsley sits on Santa's lap in a scene from the film the 1983 movie "A Christmas Story."
Editor's Picks

Billingsley also developed the screen story alongside Nick Schenk, and is also a producer for the new film.

“A Christmas Story Christmas” will stream on HBO Max on Nov. 17.

Watch the teaser below.