By Andrea Dresdale
Video by Brittany Berkowitz, Will Linendoll
Share —
Sign up for our newsletters to get GMA delivered to your inbox every morning!

Many artists wait until they've established themselves before releasing a Christmas record, but *NSYNC did it with their second album.

Today, 1998's "Home for Christmas" is considered a Christmas pop classic, though Lance Bass still thinks it's odd that they made it so early in their career.

"It was so strange," he recently told ABC Audio. "I was just talking about that with AJ McLean from The Backstreet Boys, 'cause they just did a Christmas album that's coming out next year. I'm like, 'Oh my gosh ... I can't believe after only knowing each other for two years, we...came out with a Christmas album!'"

Bass said he's pleasantly surprised that the album has stood the test of time. "We do not think it would be accepted as well as it has [been]," he noted. "Because ... in 1998, we were just stupid little teenagers in a boy band that no one really knew yet."

But Joey Fatone told ABC Audio that the album and its big single "Merry Christmas, Happy Holidays" really hold up.

"I listen to it every time the holidays come around," he said with a laugh. "The songs are good! The songs ring true! The songs are fun ... and now it's becoming some sort of a classic." 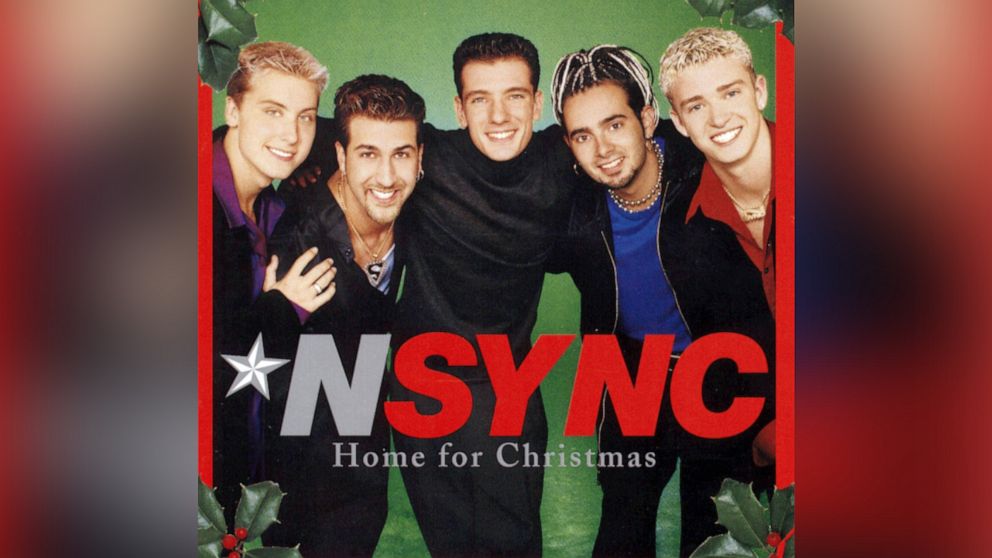 Fatone added, "It's weird to know that there's a possibility when I'm gone or when all of us are gone ... they're still gonna be playing that album ...[and] that song."

Bass, meanwhile, is preparing for his "magical" first Christmas as a dad to newborn twins Alexander and Violet. He said he can't wait to share his favorite holiday traditions with them.

"I always loved finding our Christmas tree together and ... decorat[ing] it together and looking at all the memories as you put every little ornament on," he said. "And so I'm excited to ... go down memory lane every year and decorate the tree with the kids."