Prince William and Kate Middleton stepped out in style at the inaugural Earthshot Prize Awards.

The duke and duchess of Cambridge walked the green carpet for the event Sunday evening in London, alongside other celebrities, including actors Emma Thompson, Emma Watson and singer Ed Sheeran. 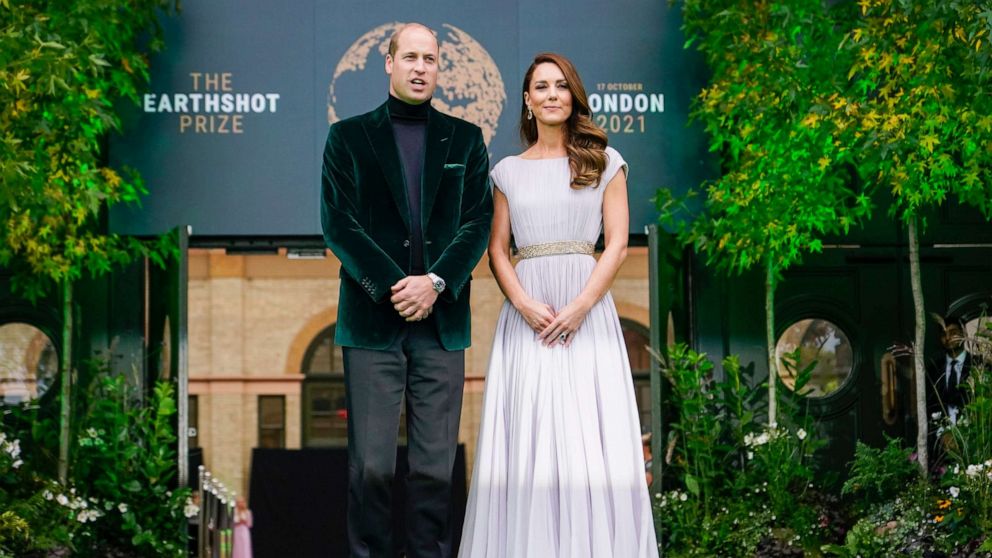 In the spirit of the event, which honors five winners tackling challenges posed by climate change and the threats to our oceans, air and land, Duchess Kate wore a recycled dress to the awards.

It was an Alexander McQueen gown that she first donned in 2011 on the red carpet for the BAFTAs in Los Angeles. 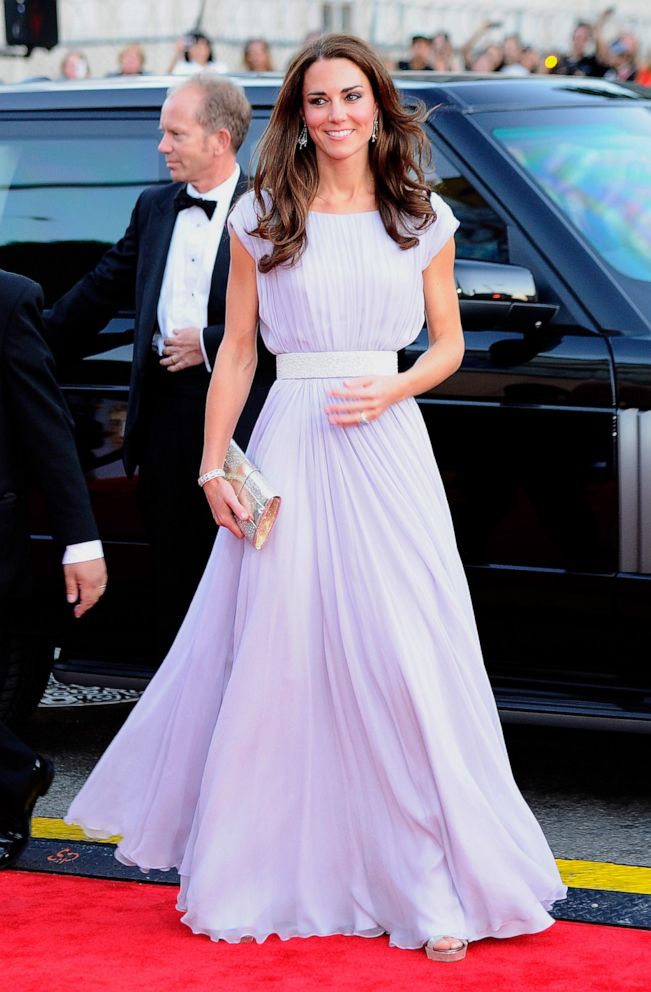 Keeping with the event's theme, Prince William wore a green velvet blazer over a black turtleneck.

The winners of the event were awarded £1 million in funding to help support their innovations aimed at repairing the planet. Among the winners were Americans Sam Teicher and Gator Halpern, who have a coral conservation project called Cora Vita, in the Bahamas. 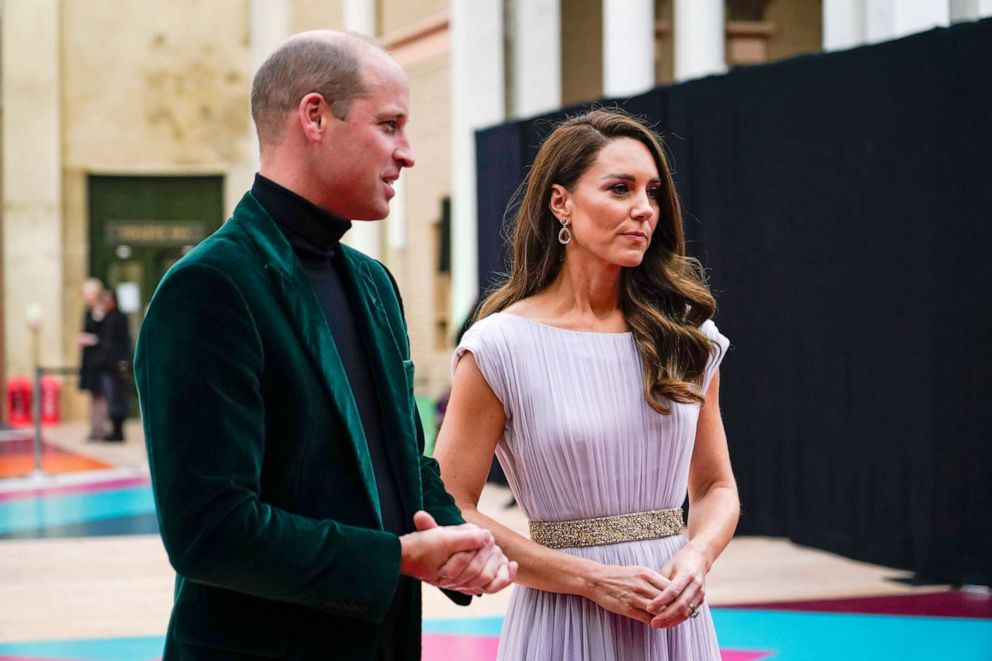 Before the ceremony ended, Prince William announced that next year's Earthshot Prize Awards will be held in the U.S.

"We need to pass the baton to a country whose leadership is essential for all five of our Earthshots. Where better than the nation that inspired the Moonshot," said Prince William, who modeled Earthshot after U.S. President John F. Kennedy's famous moonshot challenge. "I'm delighted to announce that @EarthshotPrize will be heading to the United States of America in 2022."