Just days ahead of their highly anticipated interview with Oprah Winfrey, the Duke and Duchess of Sussex are firing back at a report in a UK newspaper that claims Meghan bullied royal staffers at Kensington palace before she and Prince Harry decided to step down from their royal roles last year.

"Let's just call this what it is -- a calculated smear campaign based on misleading and harmful misinformation," a Sussex spokesperson told ABC News in a statement.

On Tuesday, Meghan came under fire after a story published in The Times of London reported that she faced a bullying complaint from a close adviser at Kensington Palace. 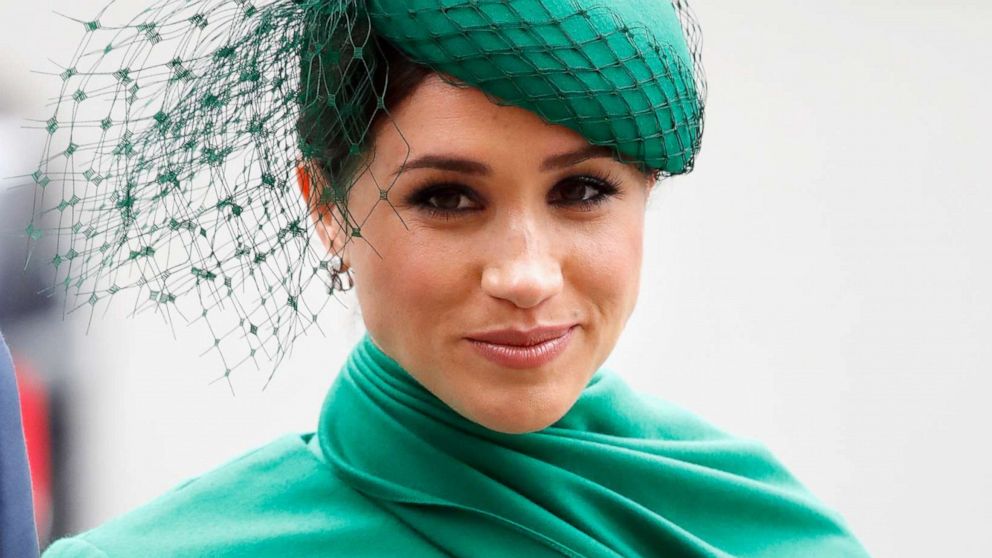 The Times reported that the complaint was made in October 2018 by Jason Knauf, the Sussexes' communications secretary at the time, in a move that was intended to protect staffers after they allegedly became pressured by Meghan.

According to the Times of London report, the complaint claimed that she "drove two personal assistants out of the household and was undermining the confidence of a third staff member."

In several alleged incidents taking place after Prince Harry and Meghan's wedding, un-named sources told the newspaper that staff members "would on occasion be reduced to tears." One aide allegedly told a colleague, "I can't stop shaking," while in anticipation of a confrontation with Meghan, according to the report.

According to the Times report, two un-named senior staff members also claimed that they were allegedly bullied by the duchess and another aide claimed it felt "more like emotional cruelty and manipulation."

"This really does suggest that things were a lot more tense than we previously understood and had escalated to a point that we perhaps hadn’t understood before," said Victoria Murphy, ABC News royal contributor.

Buckingham Palace said in a statement Wednesday its human resources team will "look into the circumstances outlined in the article."

"We are clearly very concerned about allegations in The Times following claims made by former staff of The Duke and Duchess of Sussex," the palace said in the statement. "Accordingly our HR team will look into the circumstances outlined in the article. Members of staff involved at the time, including those who have left the Household, will be invited to participate to see if lessons can be learned.

"The Royal Household has had a Dignity at Work policy in place for a number of years and does not and will not tolerate bullying or harassment in the workplace," according to the statement.

In response to the allegations reported in the paper, a spokesperson for the Duke and Duchess of Sussex told ABC News that they've "addressed these defamatory claims in full" in a "detailed letter" to the Times. The spokesperson also said Meghan is "saddened" by the news.

Harry and Meghan's interview with Winfrey is slated to air March 7 as a two-hour prime-time special.

In clips released earlier this week by CBS, the couple opens up to Winfrey about royal life before stepping down last year.

In one of the clips, Winfrey says there was "no subject that was off limits" and asks Meghan if she was "silent or silenced."

Meghan remains silent as Winfrey interjects, "Almost unsurvivable -- sounds like there was a breaking point."

Harry shared a similar sentiment in an interview that aired last week with "The Late Late Show" host James Corden, saying he and Meghan left a "toxic" media environment in the U.K.