Ellen Pompeo and the "Grey's Anatomy" cast hung up their scrubs and amped up the glam for an epic night out on Tuesday at the 2022 People's Choice Awards.

Pompeo was named the female TV star of 2022 for her work as Meredith Grey and took to the stage to thank fans for their continued "love and support" throughout the show's 19 seasons.

"You all love so loudly, and we love you loudly right back," she said.

The actress, who has appeared in more than 400 episodes of the beloved Shonda Rhimes-created medical drama since its premiere in 2005, began her acceptance speech by saying someone told her that very night that "Grey's Anatomy" had brought them and their mom "closer together."

"I hear stories like that every day and everywhere I go, and I think we all know that that's the power of storytelling is it brings us together," she said. "And our stories wouldn't matter if they weren't touching all of you. You are the reason we do it." 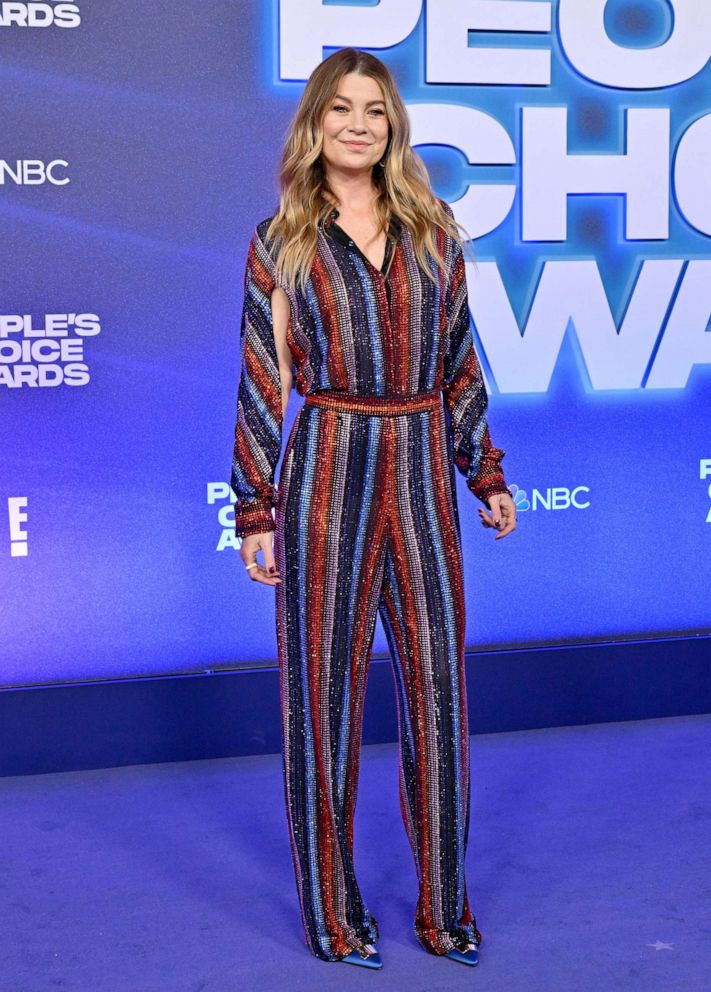 Pompeo's final appearance on "Grey's Anatomy" as a main cast member is set for Feb. 23 -- but she did confirm she'll be back in the season 19 finale during a red carpet interview with E! News ahead of the awards show.

MORE: Shonda Rhimes on Ellen Pompeo's 'Grey's Anatomy' exit: 'This isn't a goodbye, it's a see ya later'

"We are a story about surgeons starting from the bottom and giving our audiences a chance to watch us all rise to the top," she said. "And clearly, we are not done yet." 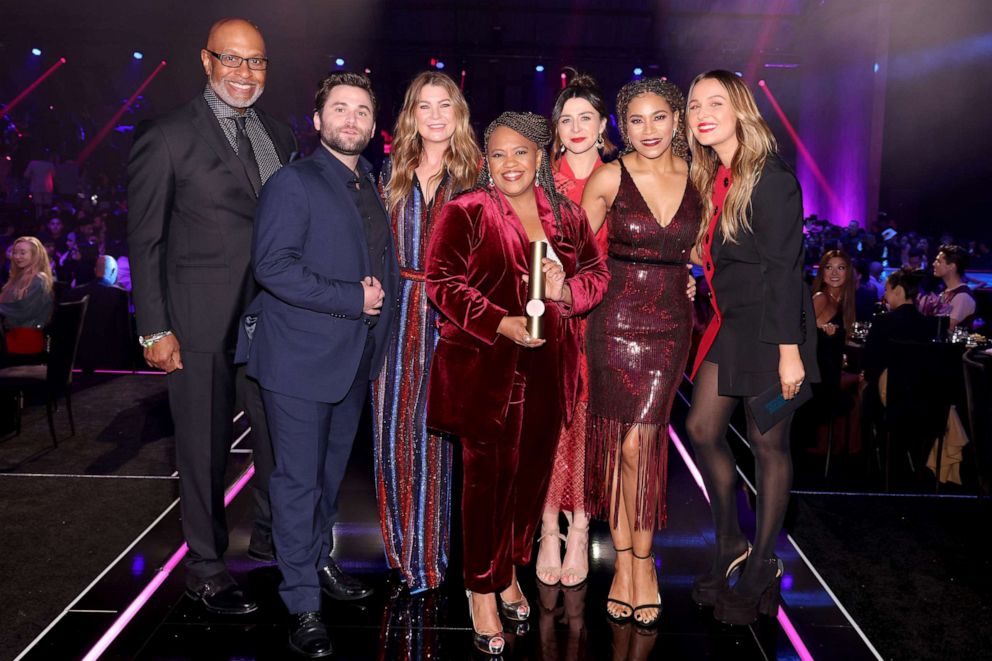