A new host for "The Bachelor: After the Final Rose" finale has been revealed following Chris Harrison's previous announcement that he is "stepping aside for a period of time" from the show.

Author and TV personality Emmanuel Acho will act as the new host of the ABC reality show.

"It's both an honor and privilege to be hosting 'After the Final Rose.' This is an incredibly pivotal episode on one of the most storied shows in television history," Acho said in a statement.

The episode airs March 15 at 10 p.m. on ABC, immediately following the season finale.

The move comes after Harrison, who has hosted the show since its premiere in 2002, came under fire for comments he made during an interview with former "Bachelorette" star Rachel Lindsay.

During the interview earlier this month, Harrison defended one of this season's current contestants, Rachael Kirkconnell, who has been embroiled in controversy as of late due to past racist social media activity. 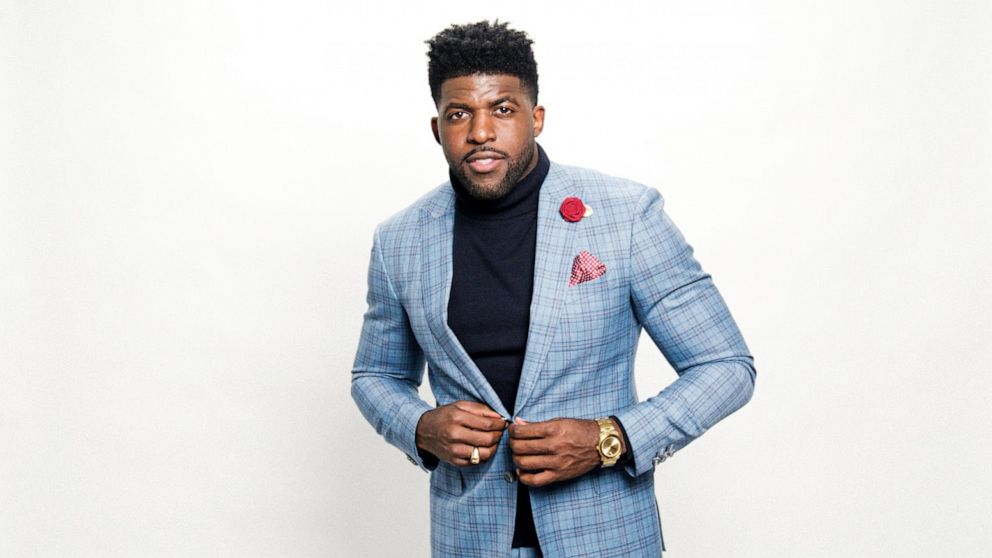 "People are just tearing this girl's life apart and diving into her and her parents' voting record. It's unbelievably alarming to watch this," he told Lindsay, before addressing a recently surfaced photo of Kirkconnell that depicted her attending an "Old South" college formal, a plantation-themed party, in 2018.

"I saw a picture of her at a sorority party five years ago and that's it ... Like, 'OK. Well, this girl is in this book now. And she's now in this group, and I'm like, 'Really?'" he said, to which Lindsay responded, "Well, the picture was from 2018 at an Old South antebellum party ... that's not a good look."

MORE: Chris Harrison 'stepping aside' from 'The Bachelor' after controversial interview

Many fans of the show called on Harrison to issue an apology for his words following the release of the interview.

Women who identify as BIPOC from the show's current 25th season also shared a collective statement on Instagram to demand change and show support for Lindsay and her advocacy.

"Chris's (sic) failure to receive and understand the emotional labor that my friend Rachel Lindsay was taking on by graciously and patiently explaining the racist history of the Antebellum South, a painful history that every American should understand intimately, was troubling and painful to watch," James wrote in a post shared on Instagram.

Harrison ultimately did share an apology, in which he acknowledged his "ignorance."

"I have spent the last few days listening to the pain my words have caused, and I am deeply remorseful," Harrison wrote in a statement shared to Instagram on Feb. 13.

"My ignorance did damage to my friends, colleagues and strangers alike. I have no one to blame but myself for what I said and the way I spoke," he continued. "I set standards for myself, and have not met them. I feel that with every fiber in my being."

"To the Black community, to the BIPOC community: I am so sorry," he added. "My words were harmful. I am listening, and I truly apologize for my ignorance and pain it caused you."

In the post, he also announced he would be "stepping aside for a period of time" from the show and will not be hosting the "After the Final Rose" special for James' current season.

Harrison has also acted as the host of "The Bachelorette" since its premiere in 2003.

He hosted several of the franchise's spinoffs as well, including "Bachelor in Paradise, "The Bachelor Winter Games" and "The Bachelor Presents: Listen to Your Heart."