The 2021 Emmy Awards found itself in hot water on Sunday when not a single Black, Latinx or Asian actor won an acting award.

Forty-nine people of color were up for acting and reality competition awards, the most diverse nomination field in the show's history

Among the nominees were Billy Porter and Mj Rodriguez, who was the first trans actress to ever garner an Emmys nod in a leading acting category. 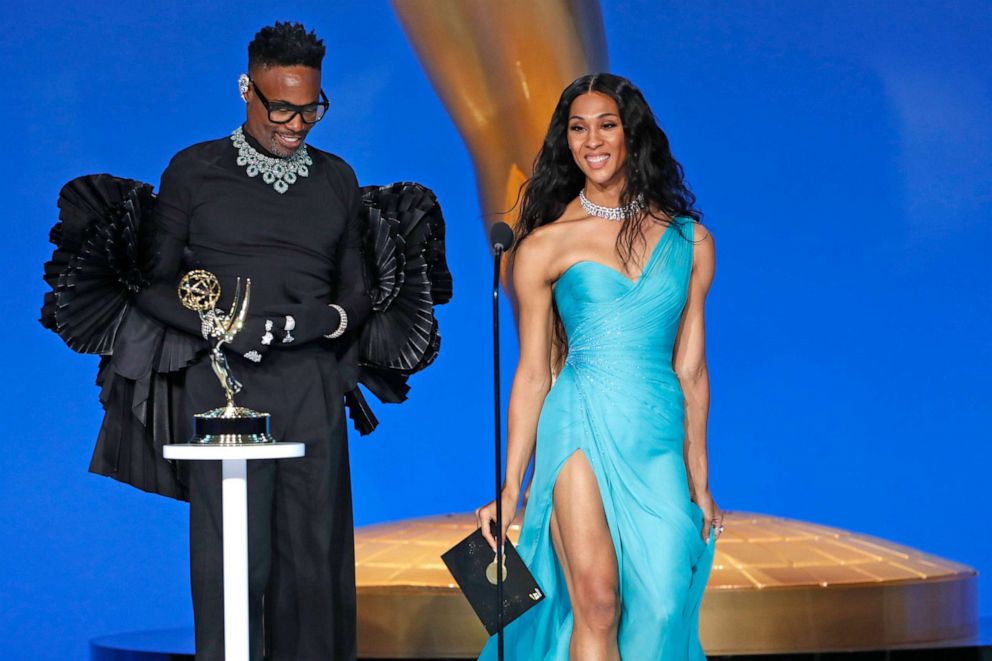 But the only people of color who took home a statuette during the ceremony were RuPaul for outstanding competition program for "RuPaul's Drag Race" and Michaela Coel for outstanding writing for a limited or anthology series or movie for "I May Destroy You." She was the first Black woman to win in that category and dedicated her win to "every single survivor of sexual assault" in a powerful acceptance speech.

Coel shared "a little something" she wrote for her fellow writers, encouraging them to "write the tale that scares you, that makes you feel uncertain, that is uncomfortable. I dare you," she said.

"In a world that entices us to browse through the lives of others to help us determine how we feel about ourselves, and see in turn still the need to be constantly visible, for visibility these days seems to show equate to success," she said. "Do not be afraid to disappear, from it, from us, for awhile and see what comes to you in the silence."

One of the biggest upsets of the night was the late Michael K. Williams, whose riveting performance on "Lovecraft Country" did not manifest the outstanding supporting actor in a drama series as predicted. Instead, the honor went to Tobias Menzies of "The Crown" for his portrayal of Prince Philip. Kerry Washington accepted Menzies' award on his behalf. 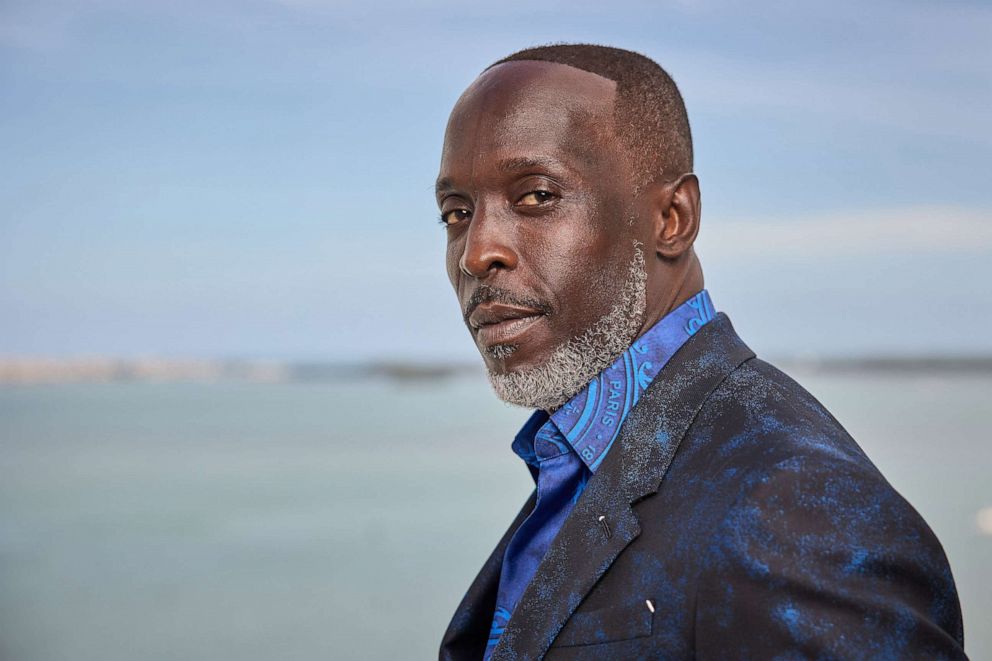 Critics pointed out that this marks the second time in a year that a late Black actor lost to a British actor who was a no-show. During the 2021 Oscars, Chadwick Boseman was favored to win best actor but lost to Anthony Hopkins, who had the Academy accept his honor on his behalf. 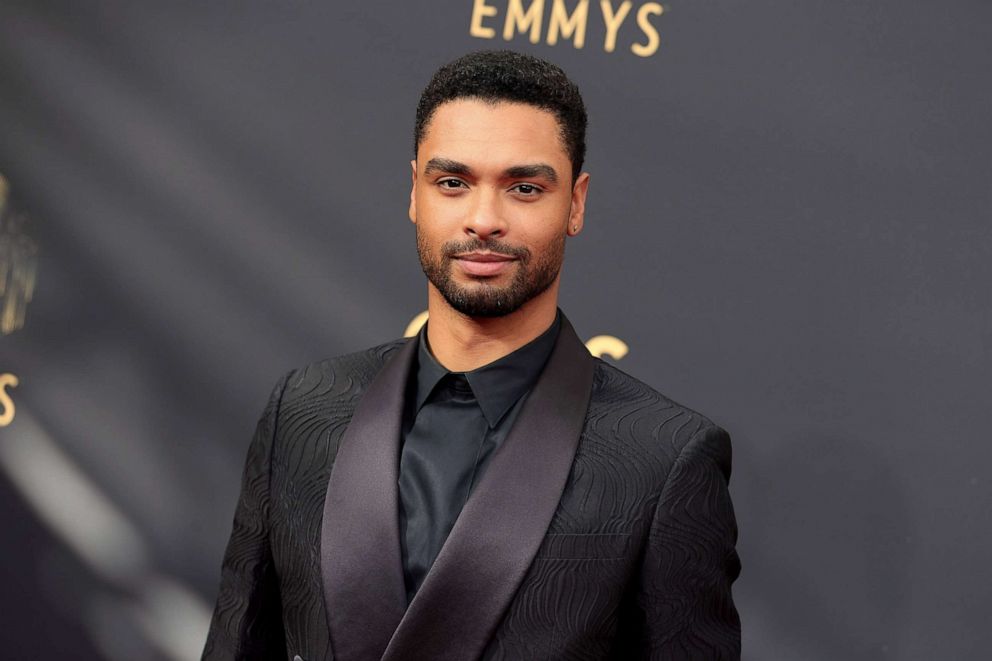 Another upset came during the lead actor in a drama series category, where four of the six nominees were actors of color -- Sterling K. Brown, Regé-Jean Page, Jonathan Majors and Billy Porter. Josh O'Connor of "The Crown" ultimately collected the award.

MORE: Emmys 2021: See the most memorable red carpet looks of the night

Reaction to the night's ceremony was fierce, with actress Yvette Nicole Brown tweeting during the show, "Every chance they had to make history in a meaningful way, they passed on it. Just said, 'Naw, son.' Mmkay. Got it."

Every chance they had to make history in a meaningful way, they passed on it. Just said, “Naw, son.”

Others also chimed in throughout the ceremony:

To the "allies" who told me that they are losing jobs to diversity & there is too much diversity in TV PLEASE look at the winners of tonights Emmy. Who got extensive budgets & campaigns? Still so much work to do for actual equality. Glad to be on the Exec committee to make change

The fact that the #Emmys2021 has so many Black and brown people hosting, and so few winning, is another example of performative "commitments" to representation. It's not just about who gets a trophy—awards like the #Emmys determine who gets their projects funded and more.

The controversy has renewed calls for the Emmy Awards to reevaluate its voting base, in addition for boycotts.