The "Abbott Elementary" cast showed up and showed out on the 2022 Emmy Awards red carpet Monday night.

Wendy O'Brien won an Emmy for outstanding casting for a comedy series for assembling the stars on the hit ABC sitcom.

"Abbott Elementary" returns for season 2 on Sept. 21. A trailer giving fans a first look at the new season dropped Monday.

Scroll down to see what the "Abbott Elementary" cast wore to the 2022 Emmys. 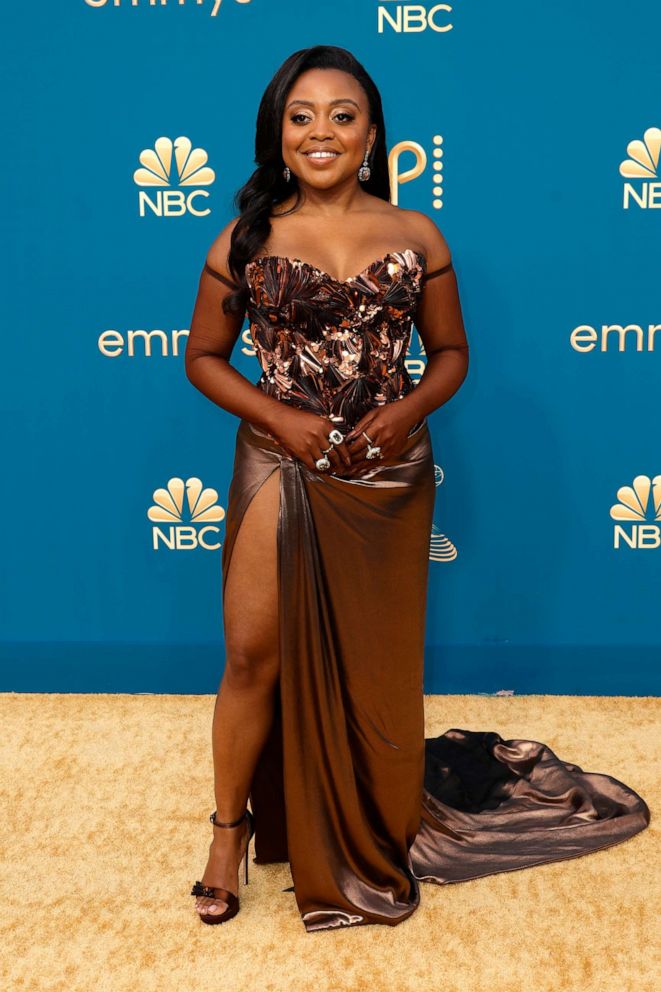 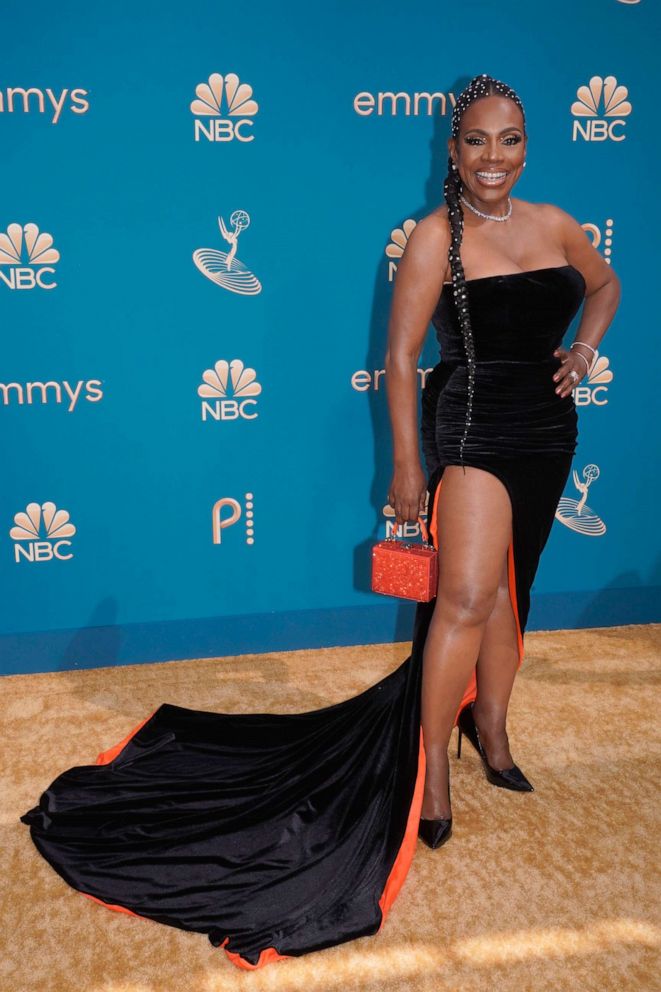 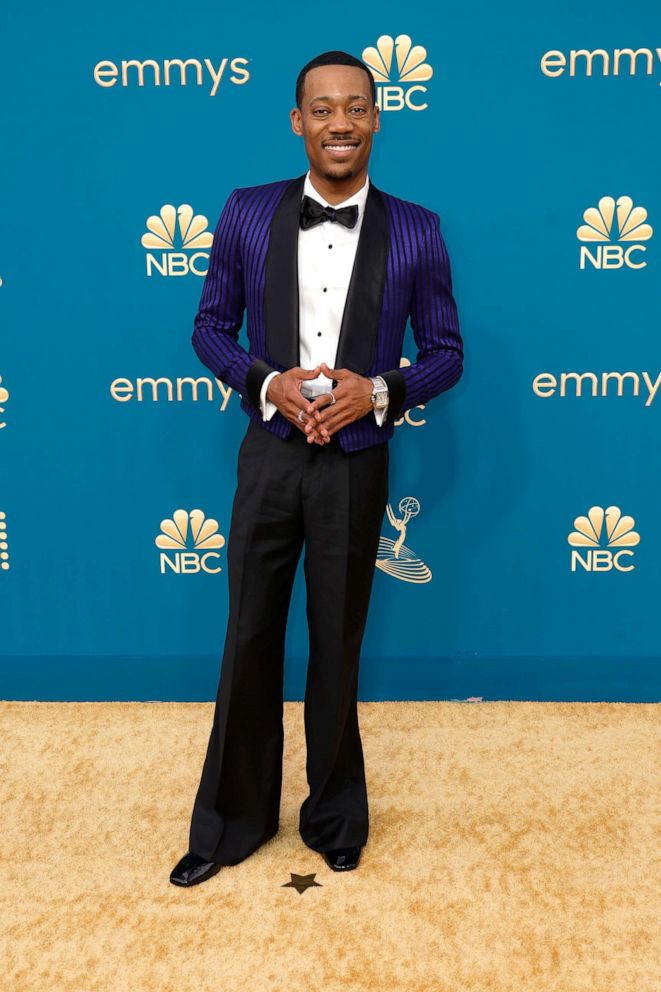 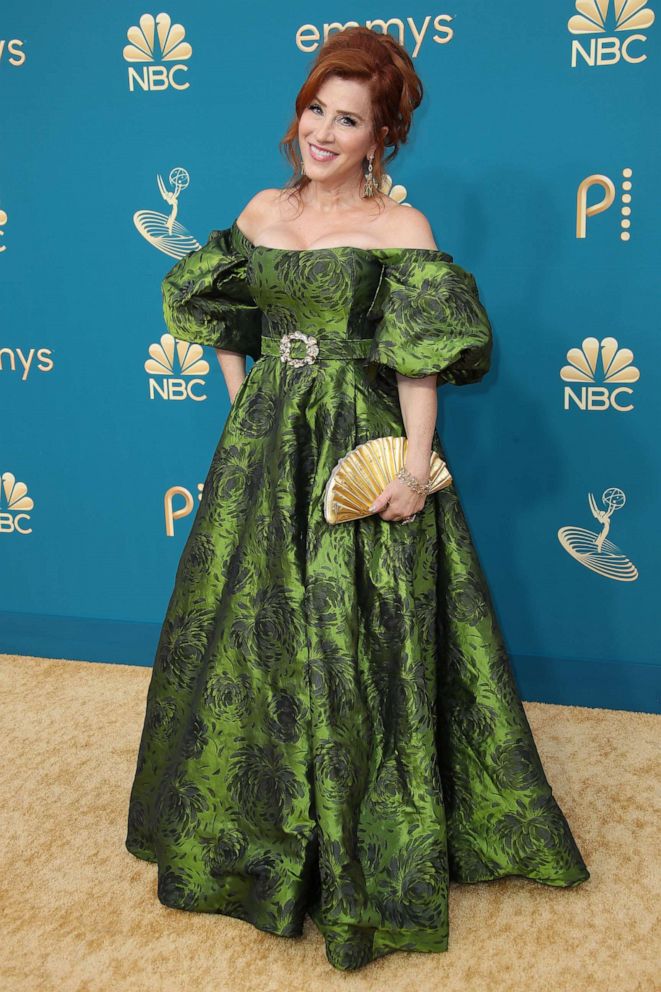 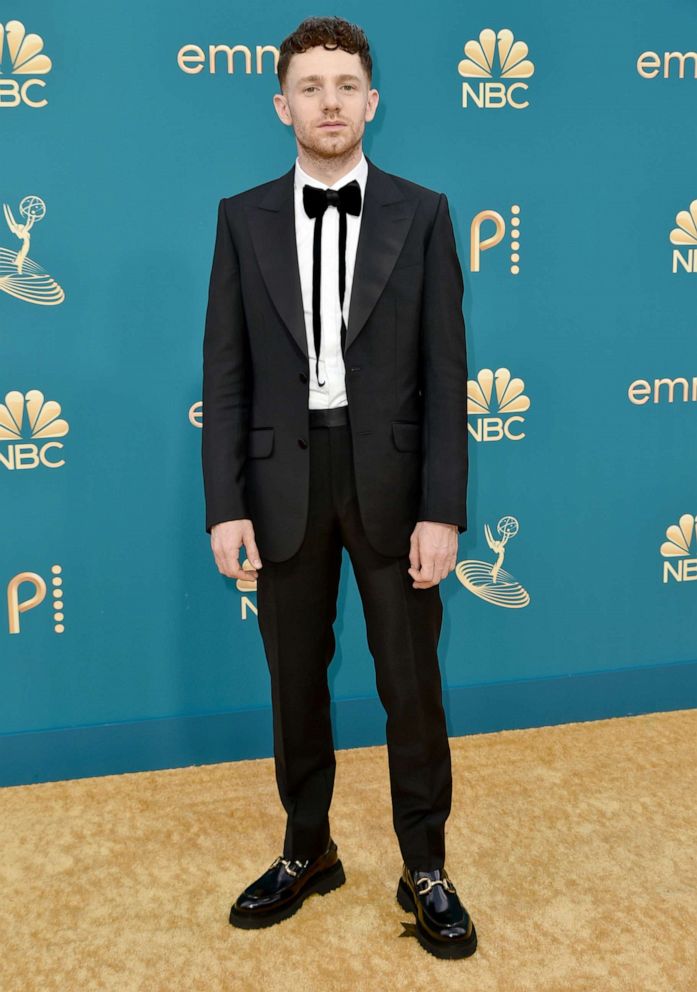 Richard Shotwell/Invision via AP
Chris Perfetti arrives at the 74th Primetime Emmy Awards on Sept. 12, 2022, at the Microsoft Theater in Los Angeles. 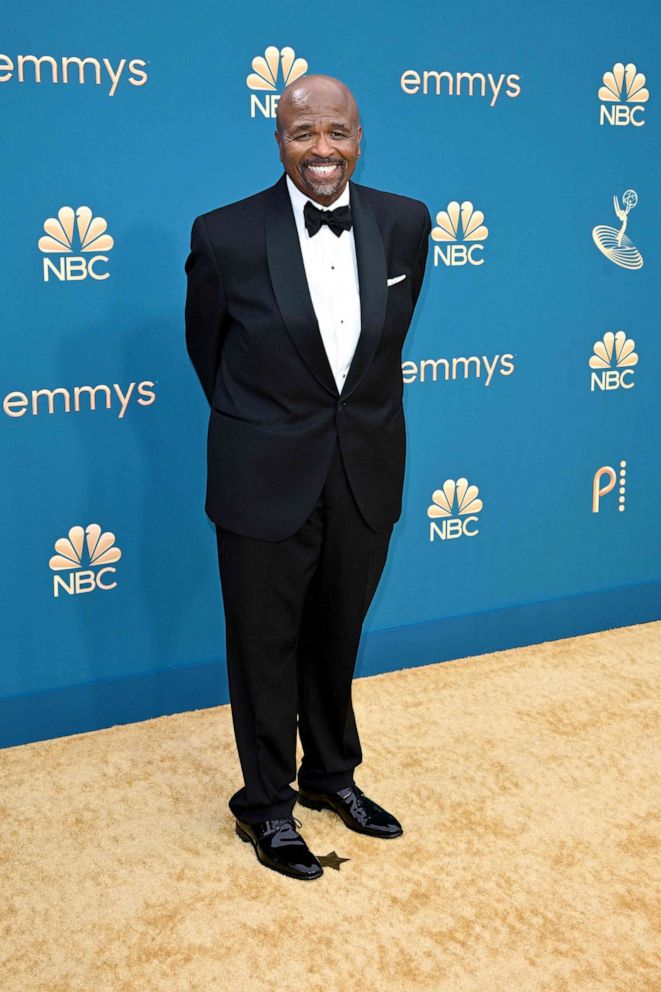 Robyn Beck/AFP via Getty Images
William Stanford Davis arrives for the 74th Emmy Awards at the Microsoft Theater in Los Angeles, on Sept. 12, 2022.