The star-studded event will take place on Monday, Sept. 12, at the Microsoft Theater in Los Angeles, and fan-favorite shows like "Succession," "Ted Lasso" and "The White Lotus" could win big. 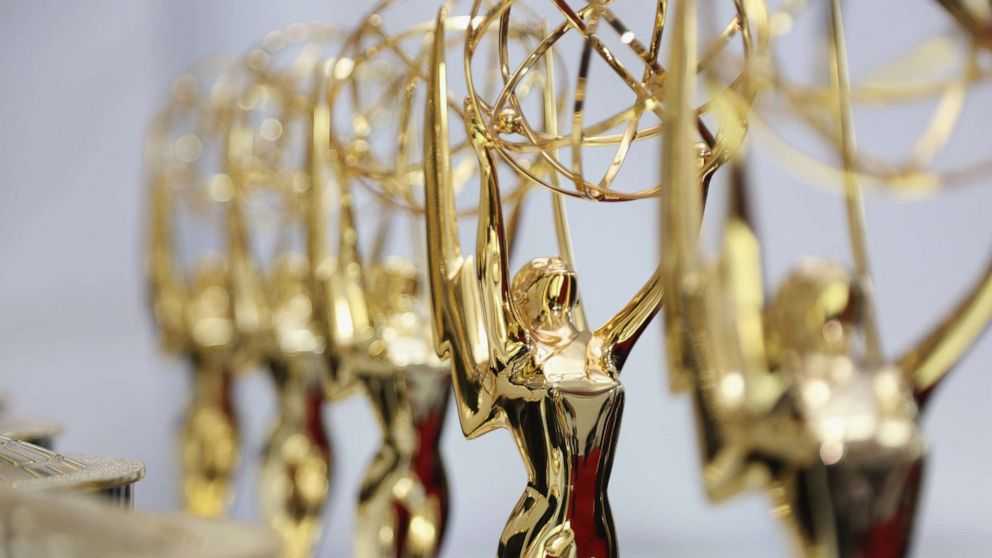 Nominations for this year's Emmys were announced in July by actor and comedian J.B. Smoove and "Brooklyn Nine-Nine" star Melissa Fumero.

Here is what to watch for on television's biggest night.

"Saturday Night Live" star Kenan Thompson will host the 2022 Emmys, marking the first time the actor and comedian has hosted the awards show.

In a statement, Thompson called the job of hosting the ceremony "ridiculously exciting," adding, "Like all TV fans, I can't wait to see the stars from my favorite shows." 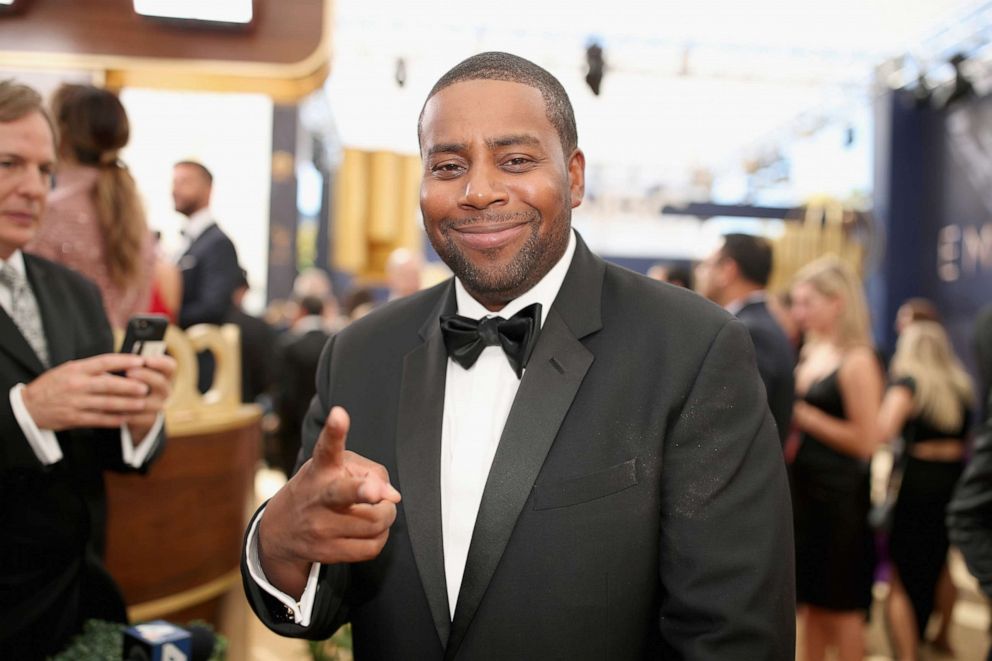 Thompson got his start in television on Nickelodeon with shows like "All That" and "Kenan & Kel," both with pal Kel Mitchell. At the same time, he starred as Russ in the "Mighty Ducks" film sequels.

While it's his first time hosting the Emmys, Thompson is a six-time Emmy nominee. He won an Emmy for outstanding original music and lyrics for the song "Come Back Barack" on a 2017 episode of "SNL."

Which shows have the most Emmy nominations this year?

The show with the most nominations at the 2022 Emmys is "Succession," which is nominated a grand total of 25 times this year. To date, the series has 48 nominations and nine wins. Of its 25 nominations this year, 14 are for acting and one is for outstanding drama series, the top award of the night for non-comedies.

Next up in the standings are "Ted Lasso" and "The White Lotus," which garnered 20 nominations apiece. After that, "Hacks" and "Only Murders in the Building" snagged 17 each, while "Euphoria" scooped up 16 nominations.

"Barry," "Dopesick," "Severance" and "Squid Game" each have 14 nominations, while "Ozark" and "Stranger Things" each have 13. Rounding out the list of double-digit nominees are "The Marvelous Mrs. Maisel" with 12 nominations and "Pam & Tommy" with 10.

Who are first-time Emmy nominees this year?

Every year, there are actors who score their first Emmy nomination. This year, in the main acting categories, that crop of first-time Emmy nominees includes "Pam & Tommy" co-stars Lily James and Sebastian Stan, and "The Great" co-stars Elle Fanning and Nicholas Hoult. 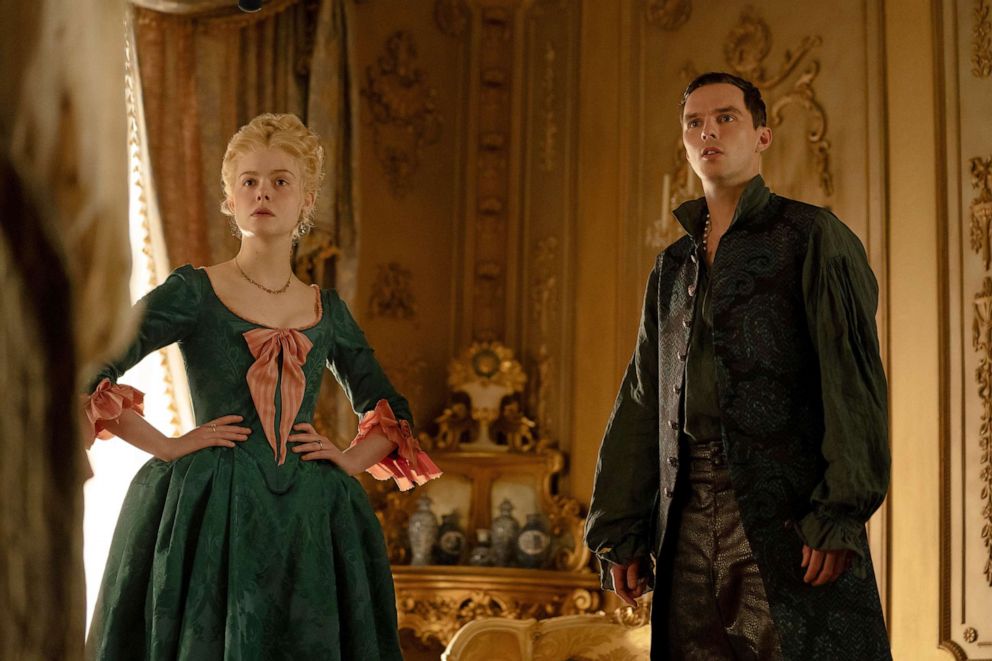 Gareth Gatrell/Hulu
Elle Fanning and Nicholas Hoult appear in an episode of the Hulu series "The Great". 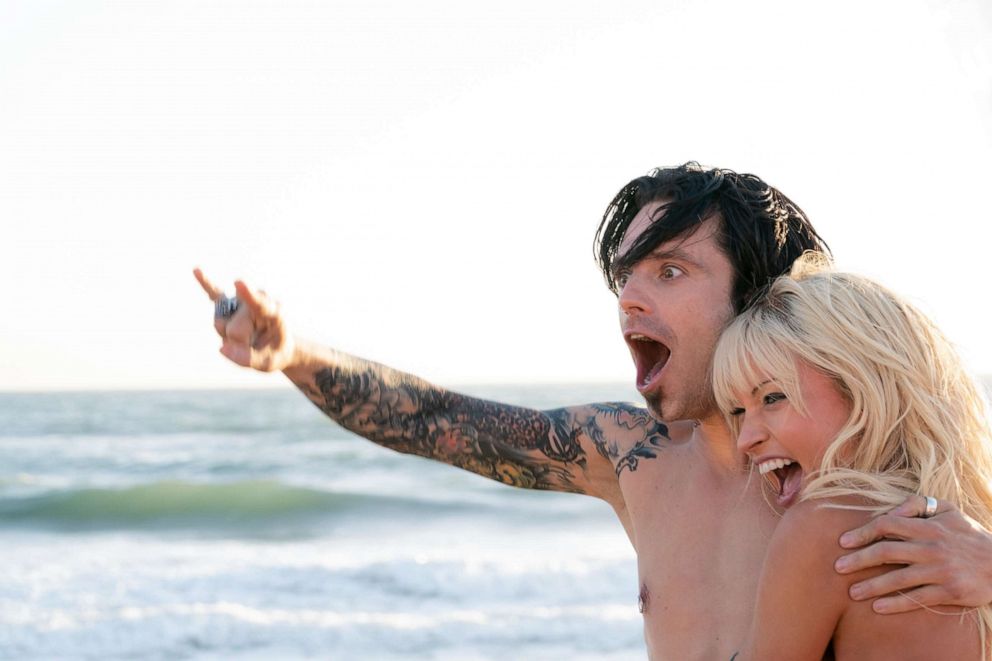 Historic nominees to watch for

In July, "Squid Game" continued to make history when it became the first-ever non-English drama series to be Emmy nominated. 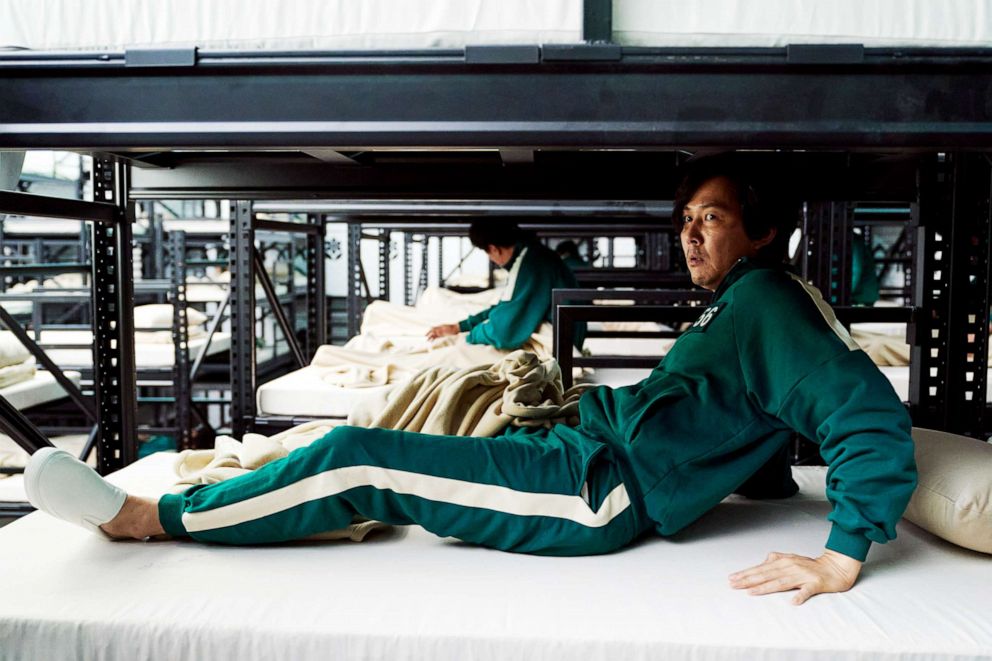 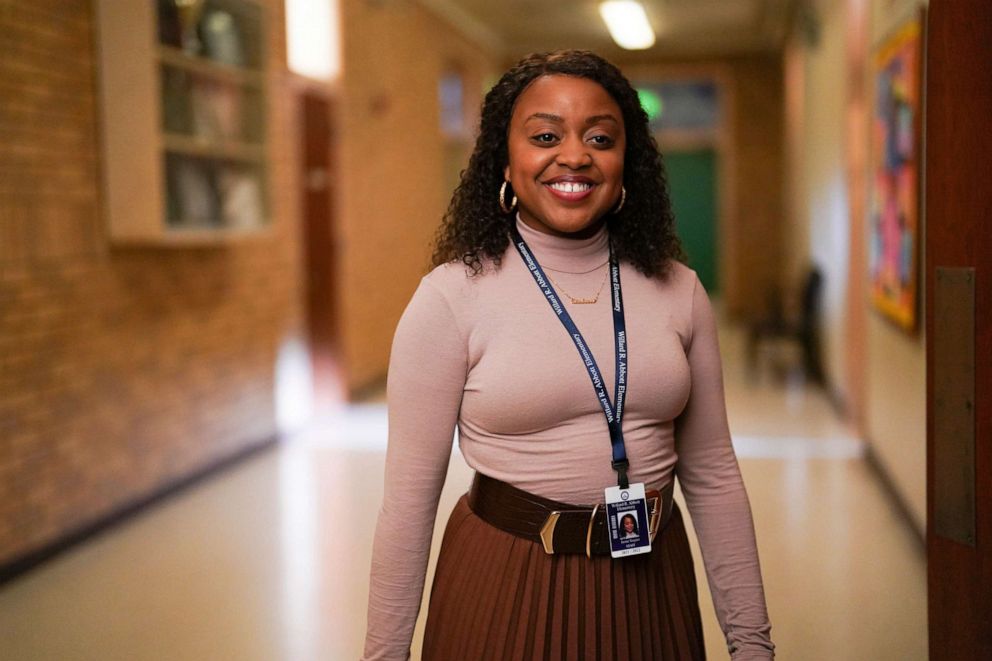 With 25 Emmy nominations, "Succession" could win big this year, specifically in the acting categories, where the show earned a record-breaking 14 nominations -- the most ever for a series.

"Ted Lasso" and "The White Lotus" could also win many statuettes, as each show follows closely behind with 20 nominations each. 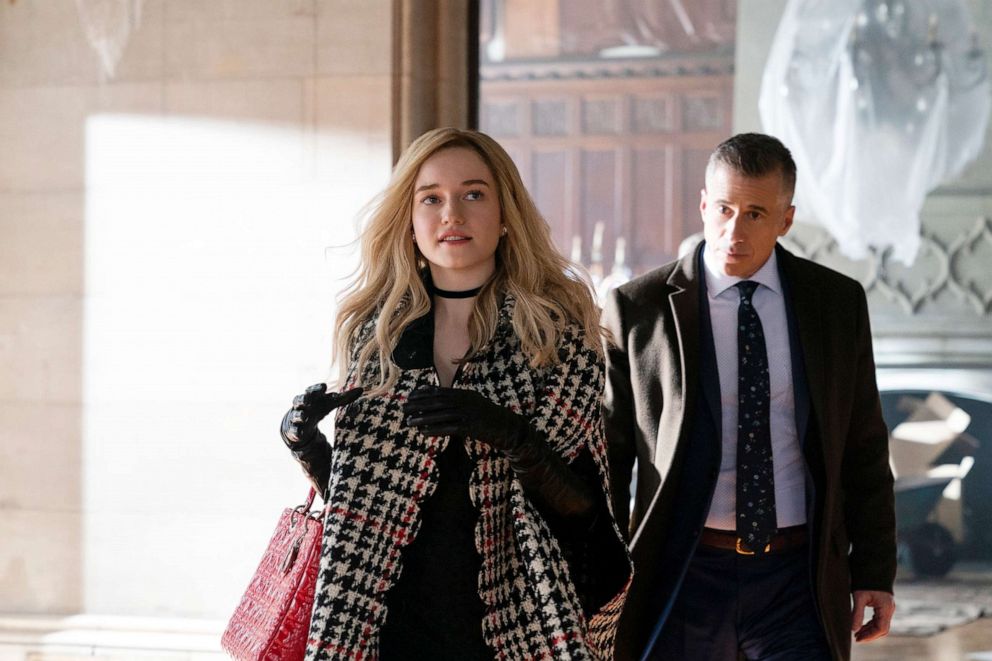 For acting, Julia Garner and Sydney Sweeney are among stars who earned multiple nominations for more than one project. Garner picked up a supporting actress nod for her performance in the final season of "Ozark" and also earned one for lead actress in a limited or anthology series or movie for "Inventing Anna." 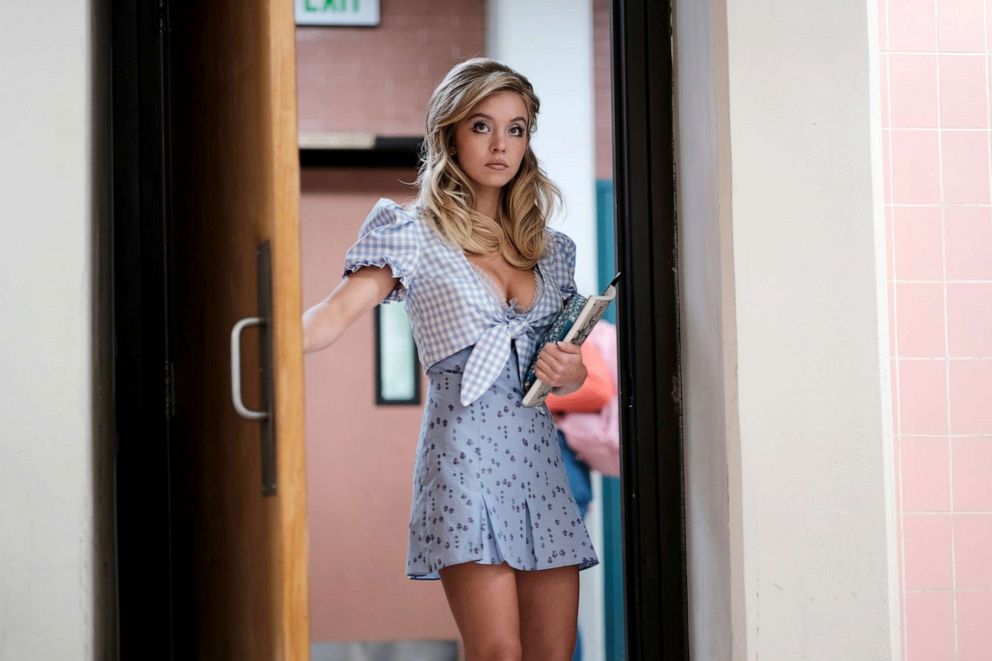 Eddy Chen/HBO
Sydney Sweeney appears in an episode of the HBO series "Euphoria".

The 74th Emmy Awards will be broadcast live on NBC and streamed live on Peacock.