Kenan Thompson has been announced as host of the 2022 Emmys.

"Being a part of this incredible evening where we honor the best of the television community is ridiculously exciting, and to do it on NBC -- my longtime network family -- makes it even more special," the "Saturday Night Live" star said in a statement. "Like all TV fans, I can't wait to see the stars from my favorite shows."

Thompson, who got his start on Nickelodeon with shows like "All That" and "Kenan & Kel" and in films like the "Mighty Ducks" franchise, is a six-time Emmy nominee himself with one win to his name. 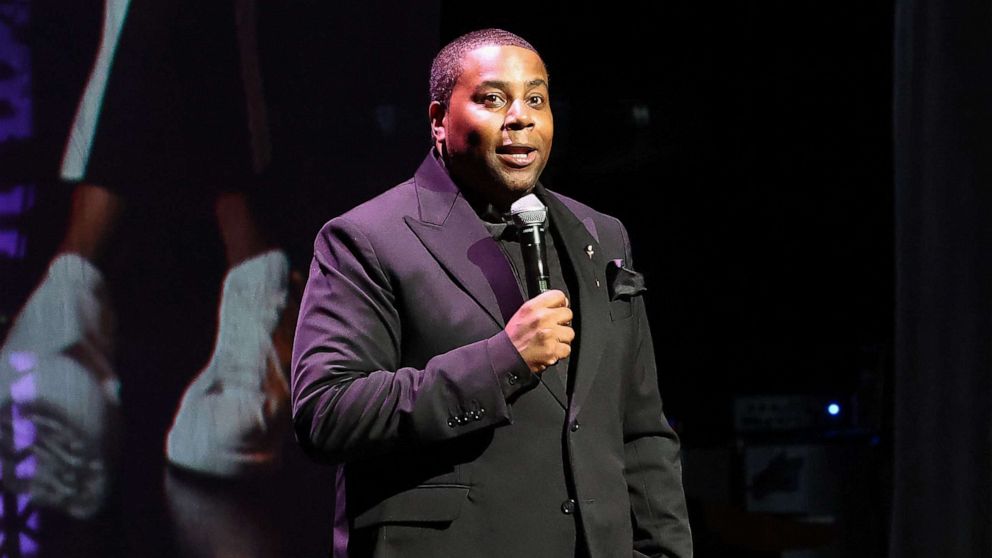 The 74th Emmy Awards will be held at the Microsoft Theater in Los Angeles on Monday, Sept. 12. The show will be broadcast live on NBC and stream live on Peacock.

Recent Emmys hosts include Jimmy Kimmel and Cedric the Entertainer, who hosted the 2020 ceremony on ABC and the 2021 ceremony on CBS, respectively.

The nominations for this year's Emmys were announced July 12 by actor and comedian J.B. Smoove and "Brooklyn Nine-Nine" star Melissa Fumero.

"Succession" led the pack of nominees this year with 25 nods. Following close behind were "Ted Lasso" and "The White Lotus" with 20 apiece, while "Hacks" and "Only Murders in the Building" are both up for 17 each. "Euphoria" earned 16 nominations.