Fleetwood Mac member Christine McVie has died at the age of 79, the band announced Wednesday.

"We were so lucky to have a life with her. Individually and together, we cherished Christine deeply and are thankful for the amazing memories we have," the statement continued. "She will be so very missed." 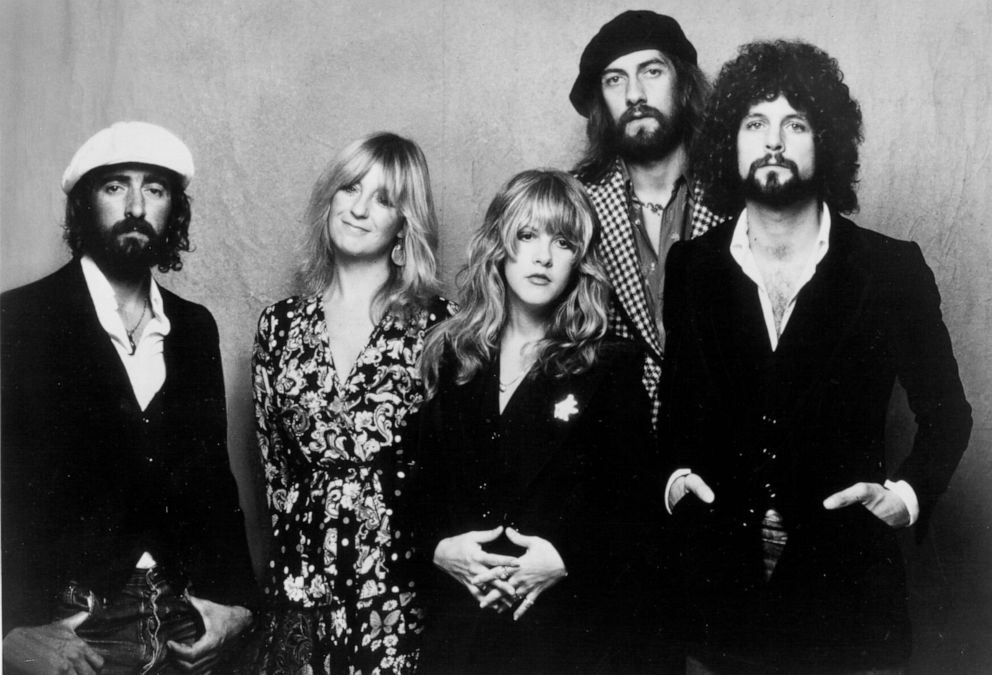 A statement on behalf of McVie's family was issued to the late musician's social media accounts as well, noting that McVie "passed away peacefully" in the hospital on Nov. 30 "following a short illness" while "in the company of her family."

"We kindly ask that you respect the family's privacy at this extremely painful time, and we would like everyone to keep Christine in their hearts and remember the life of an incredible human being, and revered musician who was loved universally," the statement also read.

McVie got her start as a member of the British band Chicken Shack. After marrying Fleetwood Mac bassist John McVie, she appeared on their 1968 album "Mr. Wonderful" and became a permanent member in 1970, providing vocals and playing the keyboard. 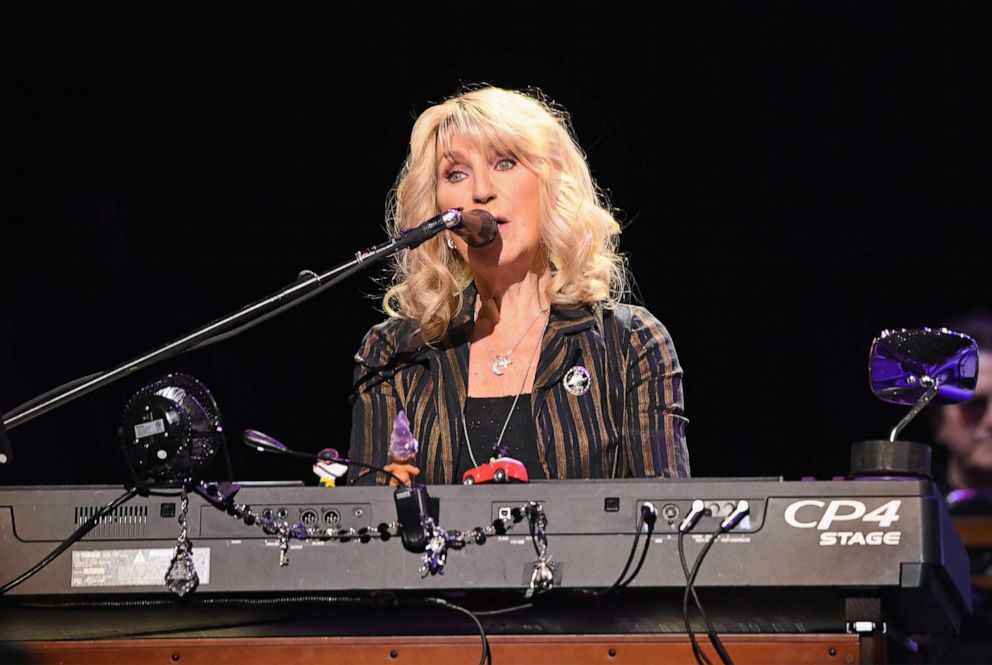 McVie lasted through the many lineup changes of the group, and wrote and sang some of the band's biggest hits, including 1975's "Over My Head" and "Say You Love Me," as well as the "Rumours" tracks "Don't Stop" and "You Make Loving Fun." Later tracks included "Hold Me" from "Mirage" and "Little Lies" from "Tango in the Night."

As a member of Fleetwood Mac, McVie won two Grammy awards and was inducted into the Rock and Roll Hall of Fame in 1998.