Tomi Adeyemi is the author behind the wildly popular "Children of Blood and Bone" and its recent sequel "Children of Virtue and Vengeance"; Jason Reynolds didn't read as a child because he said he couldn't find books he related to and went on to become a literary phenomenon and the National Ambassador for Young People’s Literature; and Kiley Reid's debut novel, "Such a Fun Age," is taking the literary world by storm.

Read on for their picks in their own words. 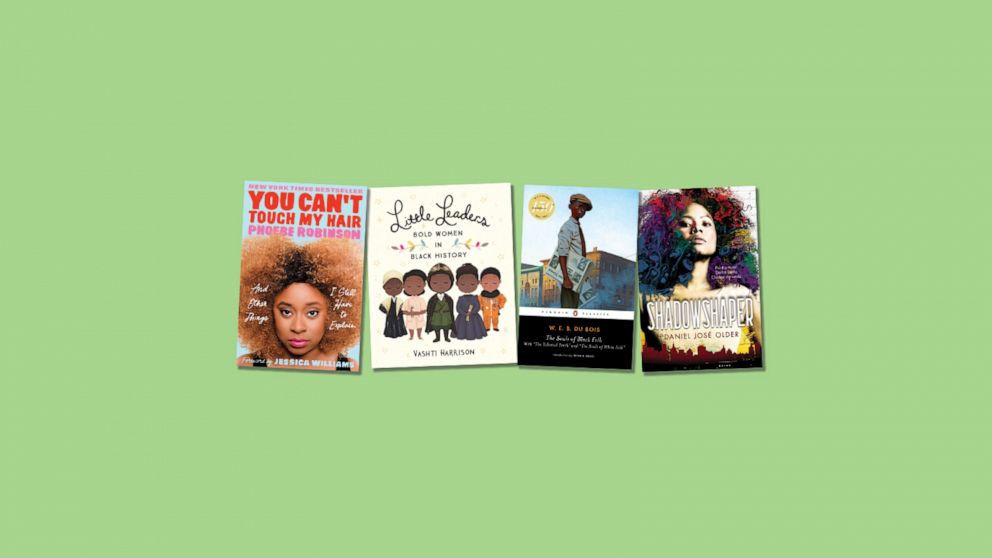 ‘Souls of Black Folk’ by W.E.B. Dubois: I was assigned this book of essays in college and it was transformative for me as a person and a writer. Dubois captures the complexity and the interiority of what it’s like to be black in the United States, and even though it was written more than a century ago, the way Dubois writes makes it feel like he wrote this book last year.

‘You Can’t Touch My Hair and Other Things I Still Have To Explain’ by Phoebe Robinson: If you’re familiar with the comedian Phoebe Robinson, then you know she’s one of those writers who will have you cackling in public places while you consume her words. She manages to keep this book fun and engaging while tackling race, gender, and real social issues. It’s a wonderful read!

‘Shadowshaper’ by Daniel José Older: This is one of my favorite young adult tales! "Shadowshaper" follows an Afro-Latina in Brooklyn as she discovers she has the power to make the art around her come alive. It’s an engaging, fast-paced adventure that also weaves in a poignant perspective on gentrification and colorism.

‘Little Leaders: Bold Women in Black History’ by Vashti Harrison: You may recognize Vashti’s style from the Oscar-winning “Hair Love” and Lupita Nyongo’s “Sulwe.” Vashti’s art is brilliant and vibrant and an incredible way to make the stories of these important female figures in history come alive. 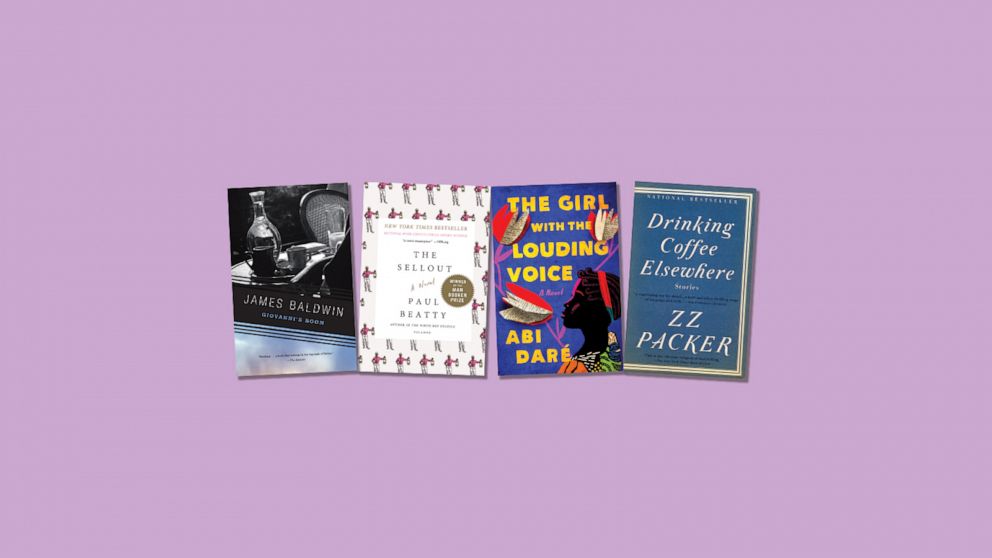 ‘Drinking Coffee Elsewhere’ by ZZ Packer: I love stories about characters who are in an in-between, and that's where the characters lie in “Drinking Coffee Elsewhere.” These stories are about being broke and hungry, but not exactly poor. There's a black Girl Scout Troop who has lots of spirit but very little guidance. There are church-going characters who love the Lord, but not as much as they love attention. Packer fits emotion and biting specificity into every line and she welcomes awkward interactions with full reception.

‘The Sellout’ by Paul Beaty: I love when satire is mixed with an outrageous premise, and even more, I love the full commitment and dedication of an author. “The Sellout” is such a brilliant and funny achievement. Part of its success, especially in covering blackness in America, are the small moments and dialogue that are incredibly bleak and familiar. Beaty has an ability to make comfortable subtleties shine in a new light, often becoming garish and grotesque.

'Giovanni’s Room' by James Baldwin: I'm not one to wax poetic over setting, but “Giovanni's Room” is a master class on atmosphere and place, and all the demons and beauty that one room can hold. This novel also features my favorite female character with an incredible name (Hella) and it may be my favorite depiction of an outsider, both in body and country.

‘The Girl with the Louding Voice’ by Abi Dare: I’m a big fan of hyper-realistic dialogue and using the sounds of a world to shape the energy of a novel, and so I was immediately drawn to “The Girl with the Louding Voice.” I’m only a chapter in but the narrator is a youthful, dynamic guide with serious bite and poetic language, and I’m so excited to see where it goes. 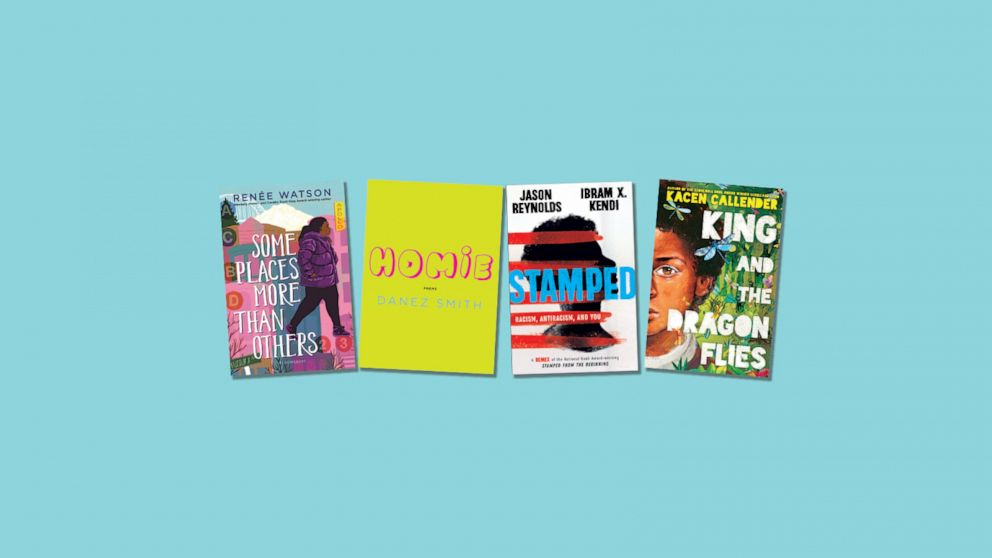 ‘Homie’ by Danez Smith: Smith is one of this generation’s most courageous poets, and with this new collection he gives poems that are, basically, odes to friendship. Specifically, the loss of one of his friends. It’s a tribute to how bright connection can seem, while also serving as an exposé on how dark America can be.

‘King and The Dragonflies’ by Kacen Callender: Such a brilliant tale on the ways we deal with grief, and fear, abuse, and friendship, heightened with a twist of lore. If I say much more, it’ll give the book away.

‘Stamped from the Beginning’ by Ibram X. Kendi: This has been one of the most important books as far as shifting the conversation around race in America, by focusing on the history of racist policies, and the nuances—starting from the 1400s—that’s led us to where we are today.

‘Some Places More Than Others’ by Renee Watson: An incredible story (because it’s Renee Watson) about a girl who goes to Harlem to meet her grandfather for the first time. But when she gets there she has to contend with the business and noisiness of New York, let alone the history of Harlem, which connect to the history of her family