If you've finished our "GMA" Book Club pick this month and are craving something else to read, look no further than our new digital series, "GMA" Buzz Picks. Each week, we'll feature a new book that we're also reading this month to give our audience even more literary adventures. Get started with our latest pick below!

This week's Buzz Pick is "We Are the Brennans" by Tracey Lange.

Lange's sizzling debut novel, which is an instant New York Times Bestseller, explores the staying power of shame -- and the redemptive power of love -- in an Irish Catholic family torn apart by secrets. 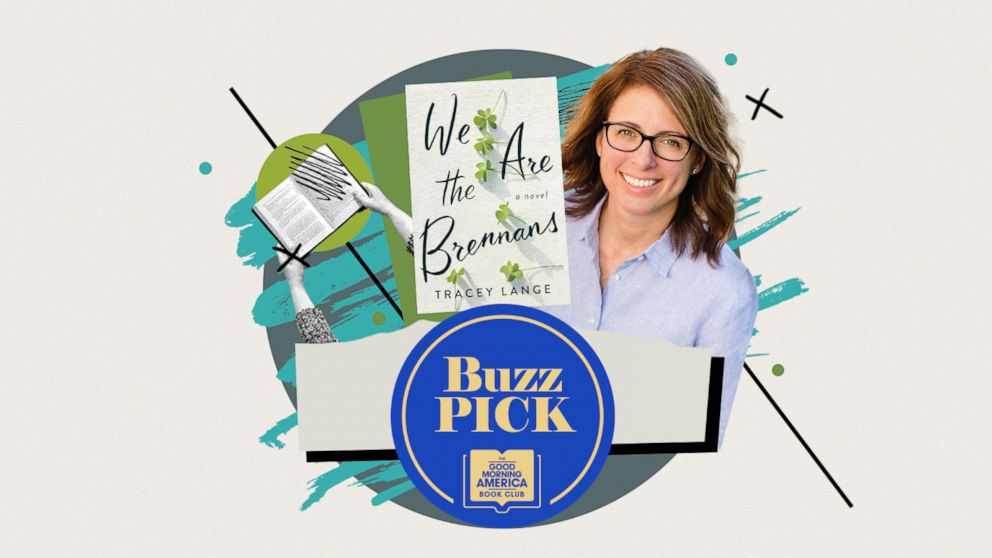 Credit for the author photo: Natalie Stephenson // Credit for the book cover: Anne Twomey/Celadon Books // ABC News
“GMA” Buzz Pick: “We Are the Brennans” by Tracey Lange.
MORE: 'The Husbands' by Chandler Baker is the 'GMA' August 2021 Book Club pick: Read an excerpt

When 29-year-old Sunday Brennan wakes up in a Los Angeles hospital, bruised and battered after a drunk driving accident she caused, she swallows her pride and goes home to her family in New York. But it's not easy. She deserted them all -- and her high school sweetheart -- five years before with little explanation, and they've got questions.

Sunday is determined to rebuild her life on the East Coast, even if it does mean tiptoeing around resentful brothers and an ex-fiancé. The longer she stays, however, the more she realizes they need her just as much as she needs them. When a dangerous man from her past brings her family's pub business to the brink of financial ruin, the only way to protect them is to upend all of their secrets -- secrets that have damaged the family for generations and will threaten everything they know about their lives. In the aftermath, the Brennan family is forced to confront painful mistakes -- and ultimately find a way forward, together. 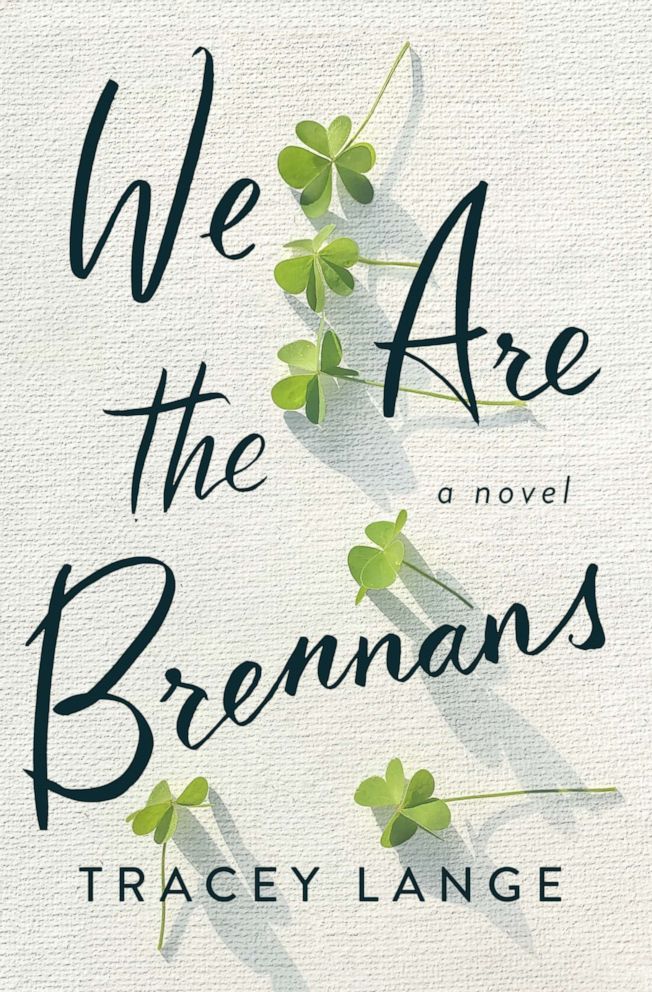 Anne Twomey/Celadon Books
"We Are the Brennans" by Tracey Lange.
MORE: 15 books to add to your summer reading list

The grinding noise and vibration of the rumble strips under her passenger-side tires snapped Sunday to attention. Getting behind the wheel had been a bad idea. She tightened her grip at ten and two. Then she worked her eyes a bit, blinking and widening them, because a passing "Construction Ahead" sign briefly doubled. Her exit was coming up, just a few more minutes. She checked her speed and nudged the accelerator. Denny used to tell her the cops looked for cars going too slow, a sign of drunk driving.

She'd ordered an Uber, but the estimated time of arrival kept getting pushed back. Probably some Hollywood event going on, which always played havoc with the traffic. At some point she looked up from her phone to realize she'd been left alone with the bartender. That's when she rushed out of there and decided to chance it.

It had been a last-minute invite that afternoon. Mia—or was it Maia?— another waitress who'd only been at the diner for a couple months, asked Sunday to come out for her birthday. She almost said no and went home. Like she did most nights. But if she went home she would open the email from Jackie and stare at the photo again, and that thought was too damn painful. She wanted to be anywhere other than her lonely apartment that night. So she'd gone to the annoying hipster bar with the LED ice cubes to attend a birthday party for a girl she barely knew.

She leaned forward in the driver's seat and slowed her speed. This work zone was tricky. There were tight lines of orange barrels along both sides of the road, shifting lanes around in some random way. The lights on top of the barrels blurred and blended with the electric speed signs.

That bartender must have thought she was flirting with him because he'd been chatty, offered some cheesy compliment on her dimples. But she'd only been watching him pour her drinks, trying—and failing—to keep count. It was probably mixing alcohols that had put her over the edge. Denny would shake his head and call her an idiot. Her brother always said that was just asking for trouble.

Early in the night she'd had a get-to-know-you-better talk with Mia/ Maia, and afterward Sunday had just wanted to quiet her mind for a while. Mia/Maia was turning twenty-four that day, soon to complete her graduate degree, and had recently gotten engaged. The diner job was just a stopgap because her real life was about to start. Everything Sunday learned about the younger woman was a by-contrast commentary on her own life. If Jackie's email had started her down Regret Road that morning, the conversation with Mia/Maia had sped up the trip.

When the world started to spin in a scary way, along with her stomach, she cursed herself again for drinking so much. What the hell had she been thinking—she knew better. She looked for a place to pull over but there was none. She didn't know what the hell this road project was about, but her car was pinned in between the barrels, which seemed to be taking her through a maze. The swirl of lights and painted lines in the wrong places on the road only made it harder to thread the needle. She bumped up against one of the barrels on her right side and the car jerked back and forth a bit before she steadied the wheel.

All she had to do was make it home. Her exit was up ahead, though it was difficult to spot the turnoff among the sea of orange markers. She'd drink a gallon of water, down a couple ibuprofen, and head straight to bed. No detour to the laptop. No opening Jackie's email again.

When a concrete barrier materialized before her out of thin air she slammed on the brake with both feet. She heard the roaring squeal of tires, felt the violent resistance of her old Toyota as the seat belt dug into her chest and shoulder. But she knew it was too late.

Then she slammed into concrete and everything went black.

Excerpt courtesy of "We are the Brennans" by Tracey Lange. Copyright (c) 2021 by the author and reprinted by permission of Celadon Books, a division of Macmillan Publishing Group, LLC.