Gwen Stefani revisits her past -- with a twist -- in a photo she posted to Instagram this week.

The snap shows a very young Stefani posing in a crop top and low-slung jeans, victory rolls in her hair and classic '90s makeup. Beside her is a young Blake Shelton, decked out in his early-career look of a cowboy hat and a mullet.

The only problem? The superstar couple weren't together during this era of their lives.

In fact, many fans made the eagle-eyed discovery that this photo originally featured Stefani and her ex-husband, Gavin Rossdale. The singer posted the original version of this photo back in 2014, about a year before she and Rossdale parted ways. 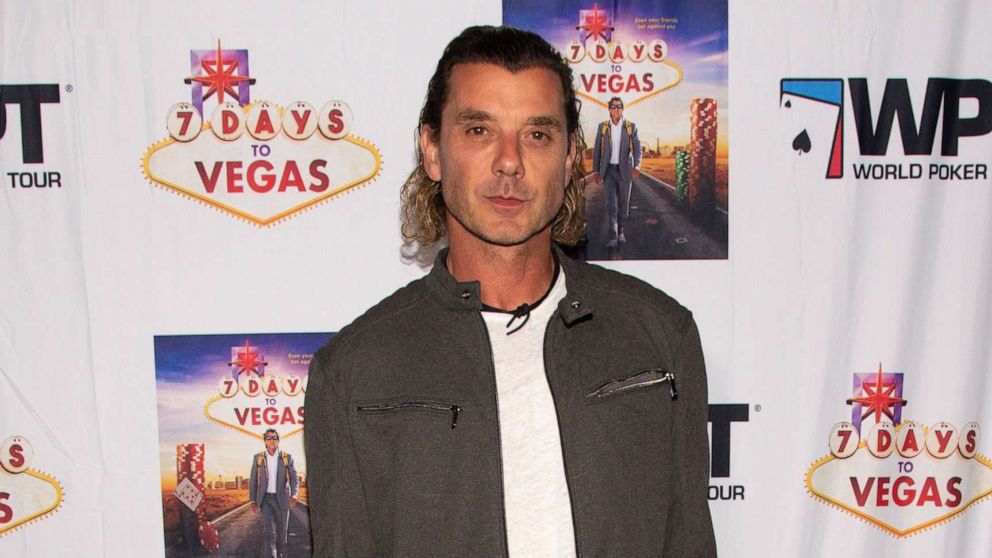 Following their split, Stefani found love again when she and Shelton, who had also recently gone through a very public divorce from fellow country star Miranda Lambert, made their relationship public in late 2015.

MORE: Blake Shelton describes the 'gift' of quarantining with Gwen Stefani and her 3 sons