Britney Spears' father, Jamie Spears, is speaking out to tell his side of the story, via his lawyer, Vivian Thoreen, regarding his daughter's conservatorship in an exclusive interview with "Good Morning America."

The conservatorship, established in 2008, has put Jamie in control of Britney's financial affairs for the past 13 years, as well as her personal affairs up until 2019. The case has dominated headlines as of late, largely due to the release of "Framing Britney Spears," a documentary from The New York Times, and the now-famous #FreeBritney movement.

"I understand that every story wants to have a villain, but people have it so wrong here," Thoreen told "GMA" on Thursday. "This is a story about a fiercely loyal, loving, and dedicated father who rescued his daughter from a life-threatening situation. People were harming her and they were exploiting her." 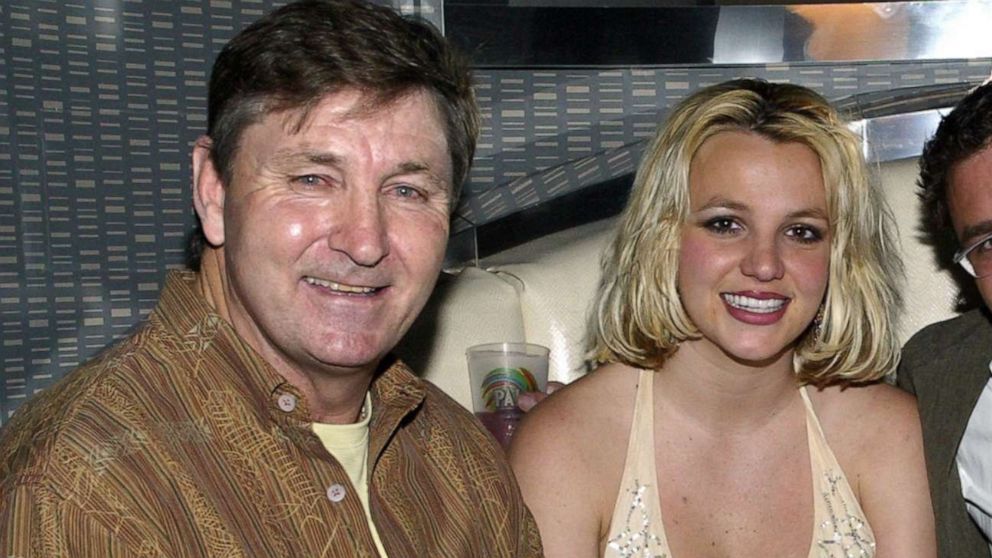 Earlier this month, Penny again ruled for Jamie to stay on the conservatorship despite Britney's lawyer, Sam Ingham, telling the court “it’s no secret" the singer "doesn’t want her father as conservator."

MORE: Britney Spears' father will remain a co-conservator of her estate

The "Framing Britney Spears" documentary outlines the singer's legal battle over who should control her conservatorship -- which the fan-led #FreeBritney movement thinks is no longer necessary for the singer. The intense media and paparazzi attention she received throughout the years is scrutinized as well.

Though numerous figures from throughout Britney's career offered up their opinions in the episode, the singer's family -- including father Jamie, mother Lynne, sister Jamie Lynn and brother Bryan either did not reply to requests for comments or declined to be interviewed on camera, according to The New York Times. 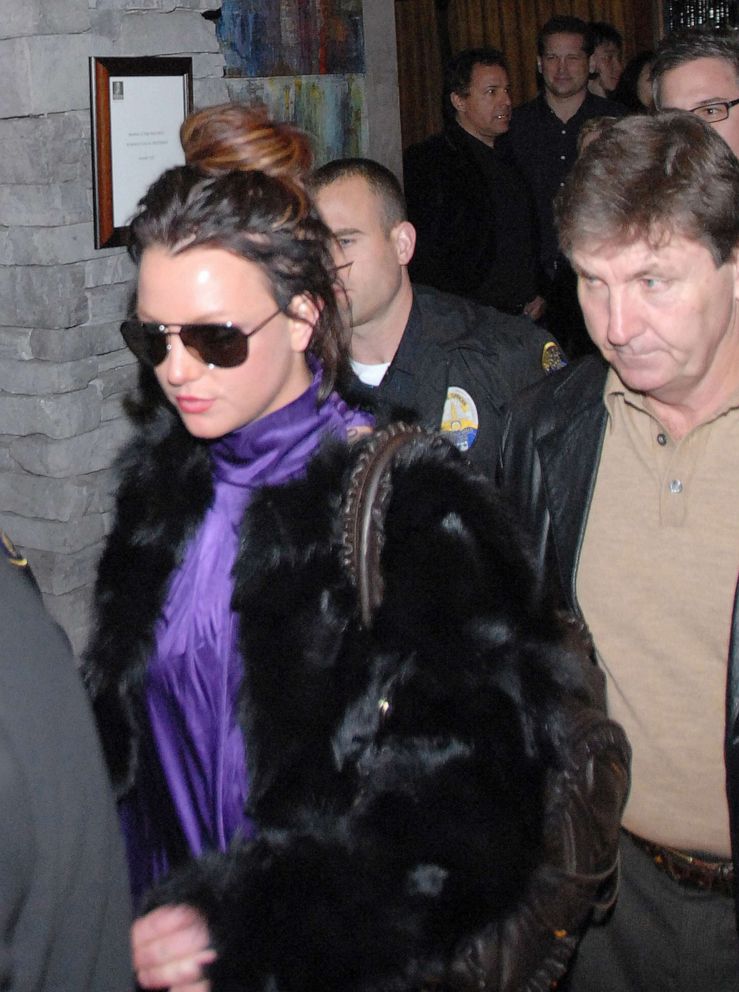 The New York Times noted that they attempted to reach out to Britney but it was "unclear" if she ever received the requests.

Thoreen suggests that Jamie "saved" Britney's life, having "worked tirelessly to protect her" since being named her conservator.

"He has collaborated with her to help her regain custody of her children. He has brought her finances back from disaster," she explained. "And he's created a safe environment for her to live her life the way she wants, away from the media that cause her so much pain."

Thoreen said the court has "carefully reviewed the conservatorship through a dedicated, trained, and highly experienced court investigator" over the years and have "kept the conservatorship in place." She said Jamie's goal has "always" been to do what's best for Britney.

"Before the conservatorship, it was reported that Britney was making $40 million a year. When Jamie stepped in as conservator in 2008, court records show that Britney's assets were worth $2.8 million and she was in debt and facing lawsuits to the tune of millions of dollars," Thoreen said. "So it's under Jamie's stewardship for the past 13 years that he's been able to restore Britney's finances to where they are today to nearly $60 million."

"Thanks to Jamie's efforts," she continued, "Britney's estate is now capable of taking care of Britney and her children for the rest of their lives, as long as no one is permitted to exploit or take advantage of her again."

Thoreen said Jamie has fulfilled his duties as Britney's conservator with "the kind of dedication and diligence that only a family member -- that only a parent who loves his daughter unconditionally -- can." 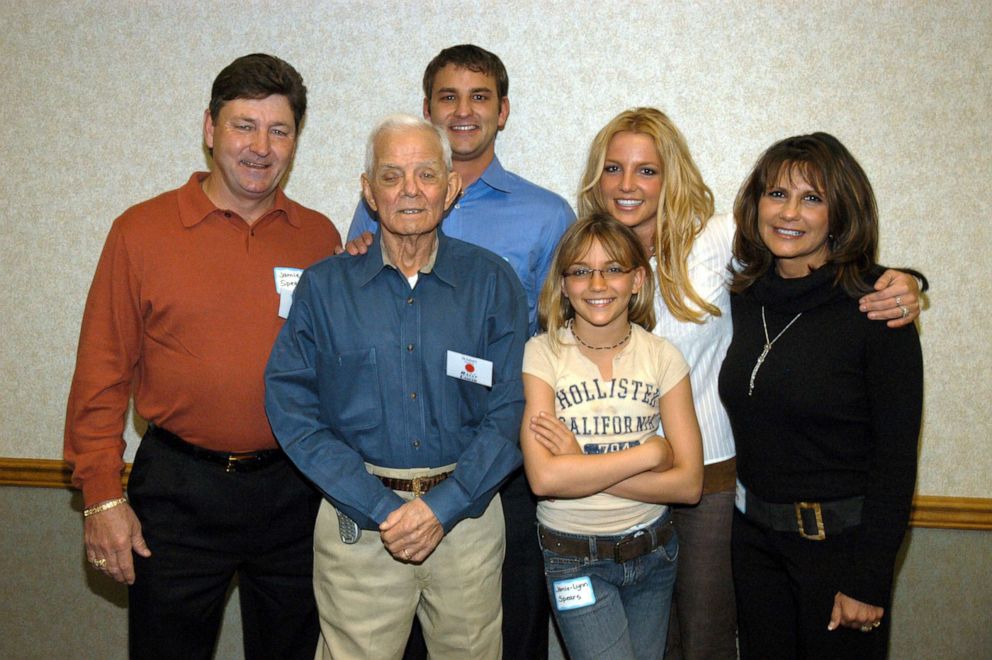 "Britney makes decisions all the time," she noted. "If she wants to perform, if she wants to record an album, if she wants her name and likeness used, or if she just wants to live her life like a normal person, Jamie collaborates with Britney to make that happen.

While unable to provide an update on how the singer is doing today, Thoreen did say Britney and Jamie "had many conversations" throughout the past year and none involved asking him to not be her conservator.

"Early on in the pandemic, they spent two weeks with other family members, hunkered down in Louisiana, and they spent a lot of time together," she said. "Britney and Jamie went on long drives together. They played and worked in the family garden. And every night, Jamie cooked Southern comfort food that the family ate and enjoyed together."

MORE: Britney Spears takes a stand against bullies spamming her with hurtful comments

"In that time, Britney never expressed those words to her father," Thoreen continued. "She's never asked him to step aside."

Thoreen, who has admittedly worked on many conservatorships, said she knows how seriously the court reviews these cases year after year and they "would not have appointed Jamie or kept him on if Jamie weren't a loving father and grandfather, and if he weren't a responsible conservator -- and he's all of those things."

As for why the singer has not addressed the public directly to put an end to all the drama and speculation surrounding her conservatorship, Thoreen doesn't know. She replied, "You'll have to ask Britney." 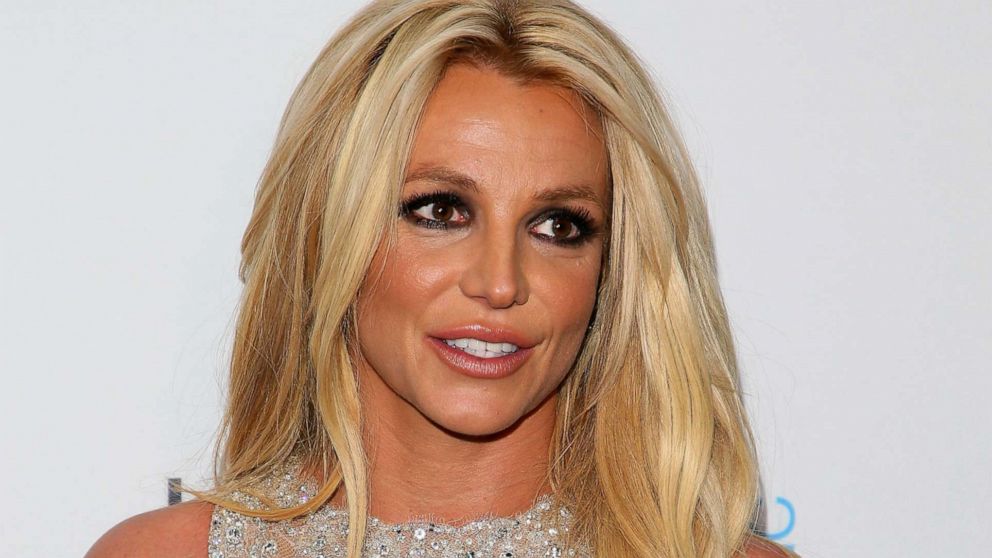 When reached by ABC News, Britney's attorney Sam Ingham said he could not comment on a pending case.

For now, Thoreen said Jamie "looks forward" to working with Bessemer Trust in managing Britney's estate and, if the singer wants to end her conservatorship, she is fully capable of doing so.

MORE: Britney Spears seeks to have father removed as sole conservator
14:24
Britney Spears went from top of the charts to being legally unable to handle her own money. Now, after more than 13 years, her conservatorship is terminated.

"Anytime Britney wants to end her conservatorship she can ask her lawyer to file a petition to terminate it," Thoreen said, saying the singer has "always had this right" but has "never exercised it."

"Britney knows that her daddy loves her, and that he will be there for her whenever and if she needs him," she added. "Just as he always has been -- conservatorship or not."