Jennifer Aniston is mourning the death of her father John Aniston.

The "Friends" actress took to Instagram on Monday, Nov. 14, to share the news that her "sweet papa," a soap opera legend, had died recently at the age of 89.

"You were one of the most beautiful humans I ever knew," she wrote in the heartfelt tribute, sharing photos of the two together throughout the years, from when she was a baby to more recent years.

MORE: Jennifer Aniston opens up about exploring IVF, trying to get pregnant in the past

"I am so grateful that you went soaring into the heavens in peace - and without pain. And on 11/11 no less! You always had perfect timing. That number will forever hold an even greater meaning for me now," Jennifer continued. "I'll love you till the end of time."

The "Morning Show" star concluded her post with a reminder for her late father, telling him, "Don't forget to visit." 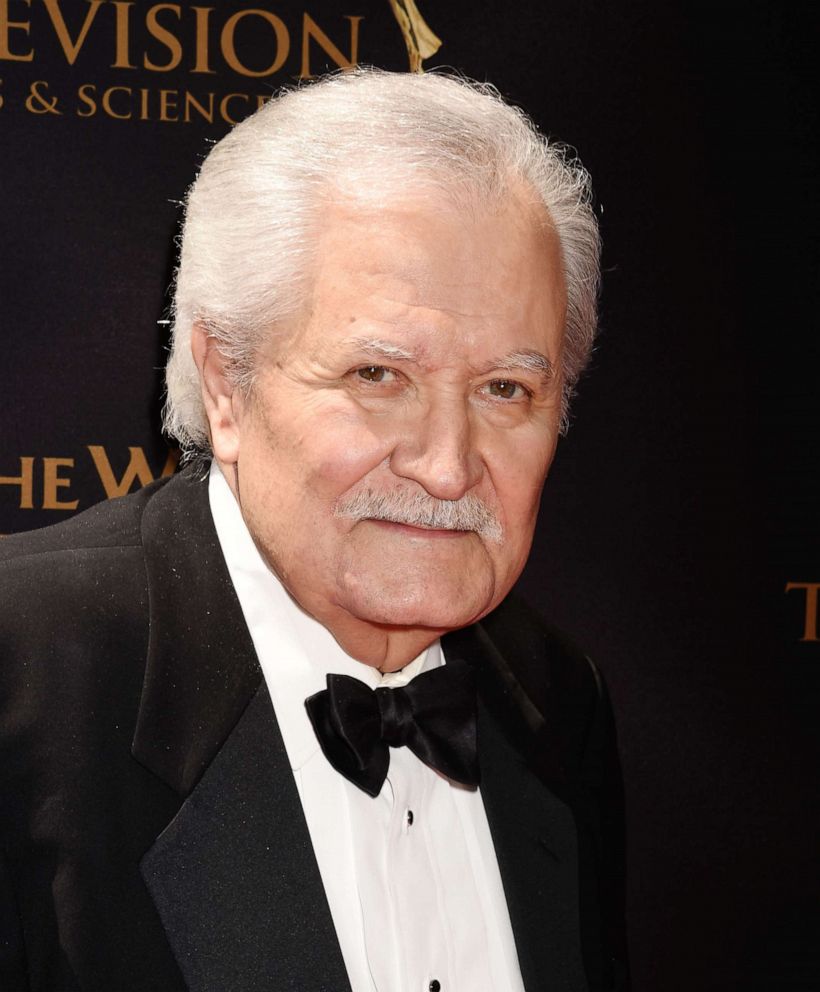 John started his acting career in 1962. He was best known for playing Victor Kiriakis on "Days of Our Lives," a role he took on in 1985.

He received a Daytime Emmy Lifetime Achievement Award earlier this year for his "Days of Our Lives" role. He did not attend the 49th Annual Daytime Emmy Awards to accept the award, but his daughter Jennifer shared a moving tribute during the show that honored his career.

"For over 30 years, his dedication to that show has gained him respect and admiration of his fellow actors, deep friendships, and thrilled millions of fans around the world," she said at the time. "His career is literally the definition of lifetime achievement."