Executive producer Mike Richards, who guest hosted this year from Feb. 22 through March 5, will take over the reins as host beginning at the start of the show's 38th season later this year.

"I am deeply honored to have the opportunity to host the syndicated version of 'Jeopardy!,'" Richards said. "Never in my wildest dreams could I have imagined being chosen to step into a role of this magnitude. I am incredibly humbled to step behind the lectern and will work tirelessly to make sure our brilliant contestants shine in each and every episode. Alex believed the game itself and the contestants are the most important aspects of the show. I was fortunate to witness his professionalism, intensity and kindness up close and that will serve as the ultimate blueprint as we continue to produce the show we love."

"The Big Bang Theory" and "Blossom" star Mayim Bialik, who guest hosted from May 31 to June 11 this year, was also announced as the host for future "Jeopardy!" primetime specials and spin-offs, including the National College Championship set to air on ABC. 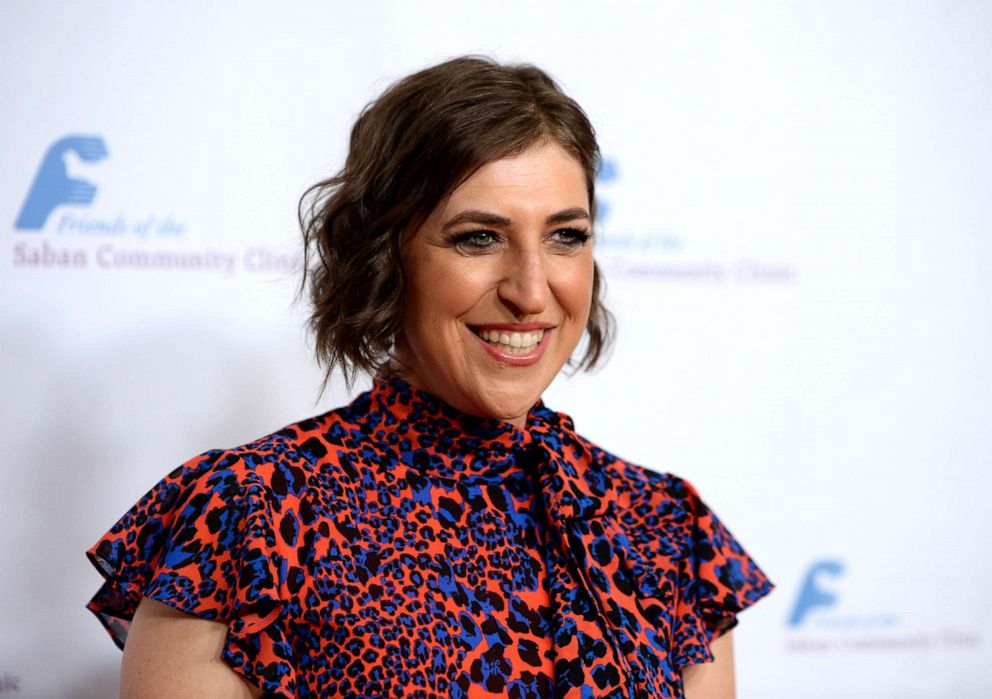 "I couldn't be more thrilled to join the 'Jeopardy!' family," Bialik said. "What started out with my 15-year-old repeating a rumor from Instagram that I should guest host the show has turned into one of the most exciting and surreal opportunities of my life! I'm so grateful and excited to continue to work with Mike Richards, and I'm just over the moon to join forces with him and Sony. After all the conversations we've had about this partnership, I am just so ready to get started!"

"I am thrilled that Mayim is joining the 'Jeopardy!' team," Richards added. "Her academic track record and enthusiasm for the game made her a terrific guest host. It will be a privilege to produce the primetime series with her as host."

Richards paid tribute to Trebek in the first episode that aired after the longtime host's death from pancreatic cancer last November.

"Over the weekend, we lost our beloved host Alex Trebek. This is an enormous loss for our staff and crew, for his family and for his millions of fans. He loved this show and everything it stood for," he said during the Nov. 9 episode.

"He will forever be an inspiration for his constant desire to learn, his kindness and for his love of his family," Richards continued. "We will air his final 35 episodes as they were shot. That's what he wanted. On behalf of everyone here at 'Jeopardy!,' thank you for everything Alex." 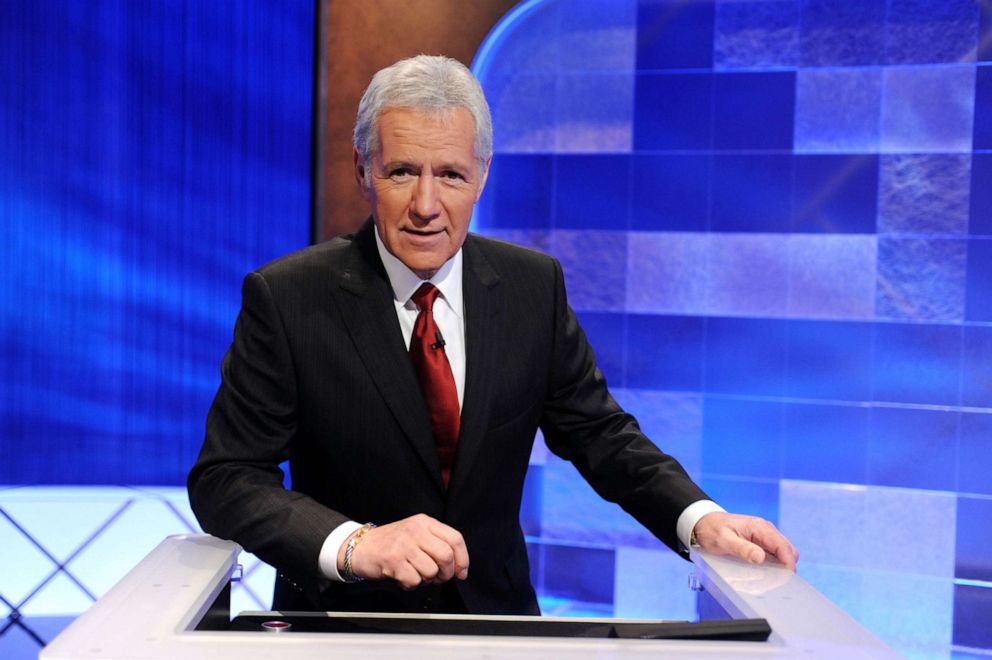 Trebek, who was 80 when he died, began hosting "Jeopardy!" in 1984 and hosted the quiz show for nearly four decades. He previously revealed he wanted "Golden Girls" star Betty White to replace him.

"I joke with the audience all the time and I say, 'Betty White,' because they want somebody younger, somebody funnier," he told "GMA" last July, just months before his death. "Betty and I have been friends for a long, long time."

Burton -- the former host of "Reading Rainbow" -- had repeatedly expressed interest in taking over the "Jeopardy!" host gig and following in Trebek's footsteps.