Kaitlyn Bristowe is known as a star of "The Bachelorette," a podcast host, an entrepreneur and even a musician. But now, she can also add "Dancing With the Stars" contestant to her resume.

"I personally would love if Derek Hough could just come back for one season and be my partner," Bristowe told "Good Morning America." 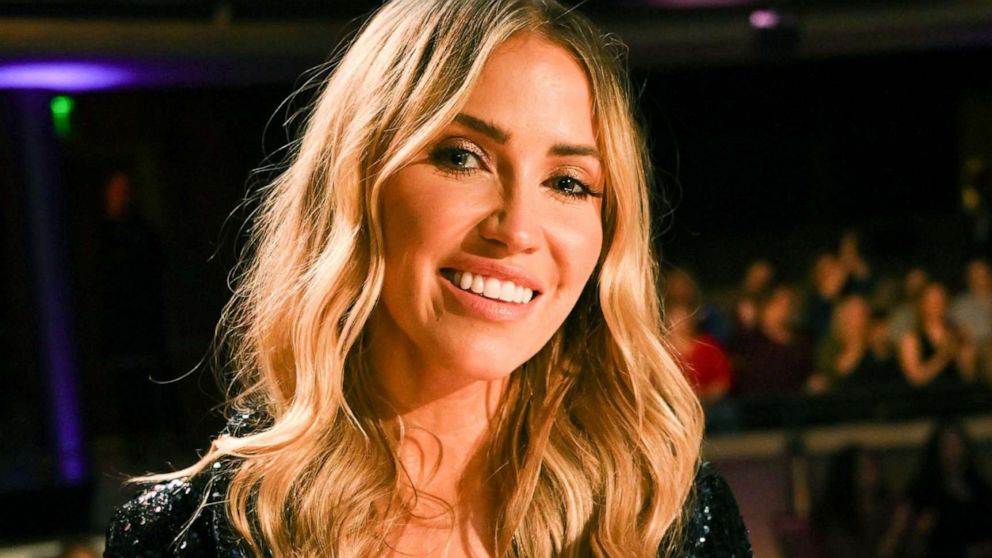 John Fleenor/ABC via Getty Images
Kaitlyn Bristowe on "The Bachelor Presents: Listen to Your Heart."

The announcement came on Monday evening's episode of "The Bachelor: The Greatest Seasons -- Ever!" when host Chris Harrison broke the news to Bristowe, whose season of "The Bachelorette" was highlighted.

MORE: 'The Bachelor' looks back at its greatest seasons ever

"I grew up doing, you know, like jazz and tap and that kinda thing, but I have no idea what to expect for ballroom dancing," she said.

When the 34-year-old stepped into the role as "The Bachelorette" star five years ago, she sparked a connection with Nick Viall, a suitor from a previous season, but ended up getting engaged to Shawn Booth instead.

While she and Booth called it quits in 2018, she found love with Jason Tartick, a contestant from Becca Kufrin's season. Since the coronavirus pandemic hit, the two have been quarantining together in Nashville with their two golden retrievers.

"He's the best person I've ever met, and we've been like extremely happy and actually have been closer through quarantine," said Bristowe. "So that's how you know it's the real deal."

As "The Bachelor" approaches its 25th season, Bristowe opened up about how the franchise as a whole is making strides after Matt James was named the first black bachelor in the show's 18-year-history.

"I strongly believe that there should be a black male lead," said Bristowe. "There should be more producers of color, and I just hope that this is just the first small step for them to continue to grow as a business. We can't go backwards now. We just can't."

And her advice for current bachelorette Clare Crawley? Bristowe says Crawley is going to be "the perfect bachelorette."

"She is a strong, independent woman who knows what she wants," she said. "She's not afraid to, like, stand up to guys who might be there as the villains."