Kelly Ripa is vibing to a new song this summer.

The television host shared an Instagram video Tuesday of her and her husband, Mark Consuelos, relaxing by a pool overlooking the ocean with their daughter's first song playing in the background.

MORE: Kelly Ripa reveals which of her three children is the 'best'

The couple's daughter, Lola Consuelos, is taking on music as a recording artist with her new single.

The 21-year-old, who is also a New York University student, has been teasing the song on TikTok since July, with the new track in the background for videos of her on the beach. 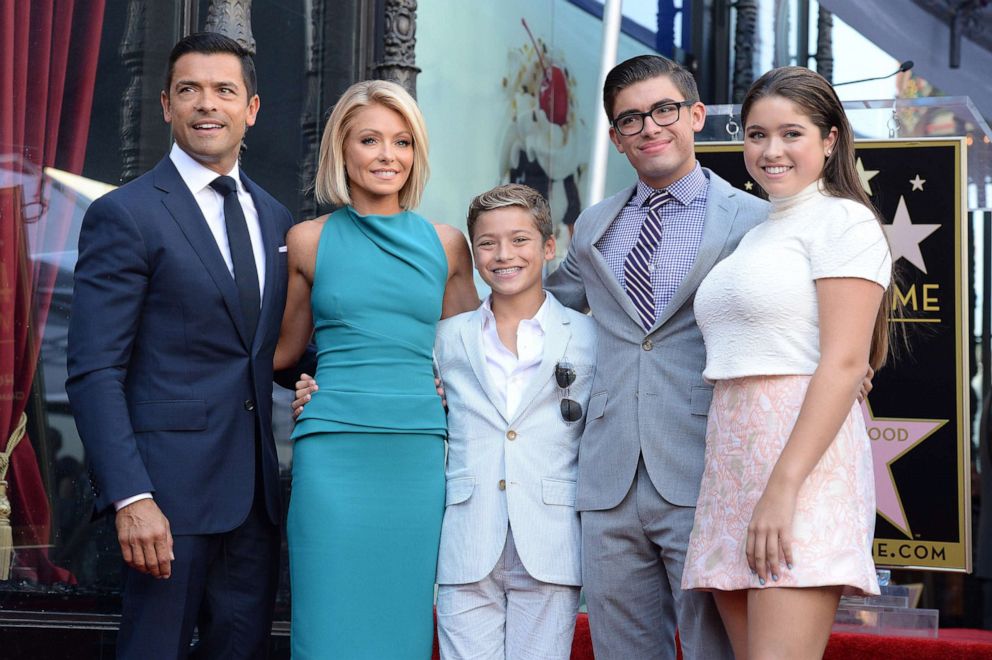 "She definitely is interested in you know, well I guess showbiz is the record industry, but it's like, we have no musical talent between the three of us [Mark Consuelos, Michael Cosuelos (son) and Ripa]," Ripa said during an interview with Access Hollywood last month. "But she definitely has all the talent for all of us. So yeah, I think that's in her future."

Ripa and Consuelos are parents to Lola, Michael Consuelos, 25, and Joaquin Antonio Consuelos, 19. Their son Michael has followed in his parents' footsteps in show business, playing the teen version of his dad's character, Hiram Lodge, in "Riverdale."

You can listen to "Paranoia Silver Lining" now.