"Jeopardy!" will resume production again next week, with Ken Jennings stepping in as the first guest host following the death of longtime host Alex Trebek earlier this month.

“We will resume production on 11/30 with a series of interim guest hosts from the Jeopardy! family — starting with Ken Jennings,” the game show tweeted Monday. “Additional guest hosts to be announced.” 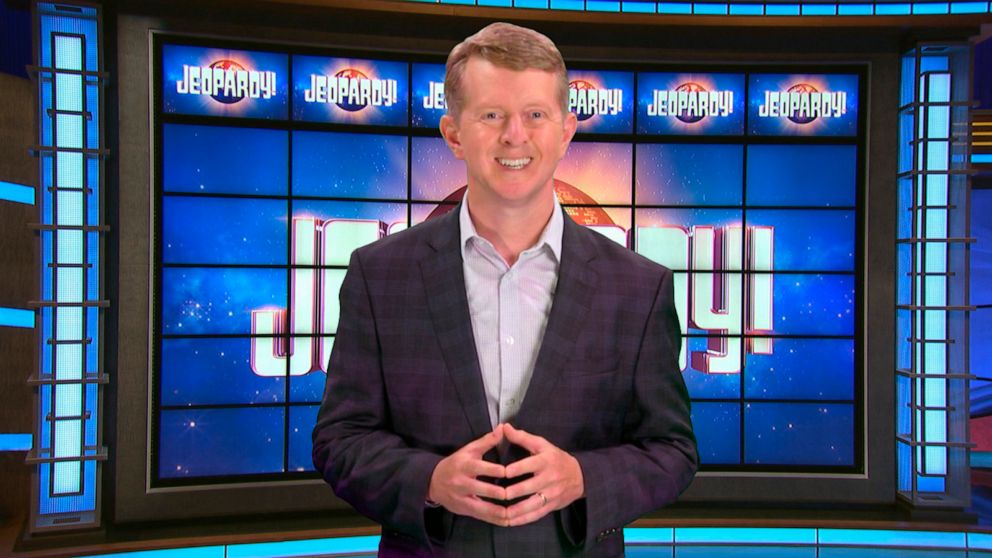 JEOPARDY! via AP, FILE
This image released by JEOPARDY! shows Ken Jennings, a 74-time champion the the set of the popular quiz show.

We will resume production on 11/30 with a series of interim guest hosts from the Jeopardy! family – starting with Ken Jennings. Additional guest hosts to be announced. pic.twitter.com/0MdGqnzp3R

Executive producer Mike Richards said in a statement, “Alex believed in the importance of 'Jeopardy!' and always said that he wanted the show to go on after him.”

“We will honor Alex’s legacy by continuing to produce the game he loved with smart contestants and challenging clues. By bringing in familiar guest hosts for the foreseeable future, our goal is to create a sense of community and continuity for our viewers.” 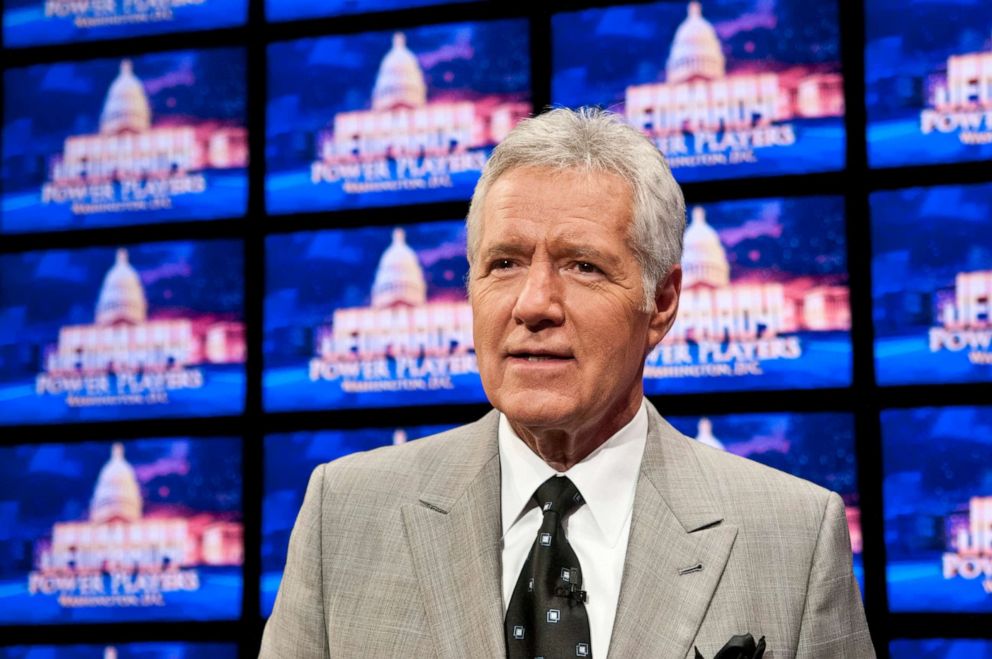 Kris Connor/Getty Images, FILE
In this April 21, 2012, file photo, Alex Trebek speaks during a rehearsal before a taping of Jeopardy! Power Players Week at DAR Constitution Hall in Washington, DC.

Jennings is certainly a familiar face to "Jeopardy!" fans. He holds the record for the longest winning streak on the show with 74 wins. 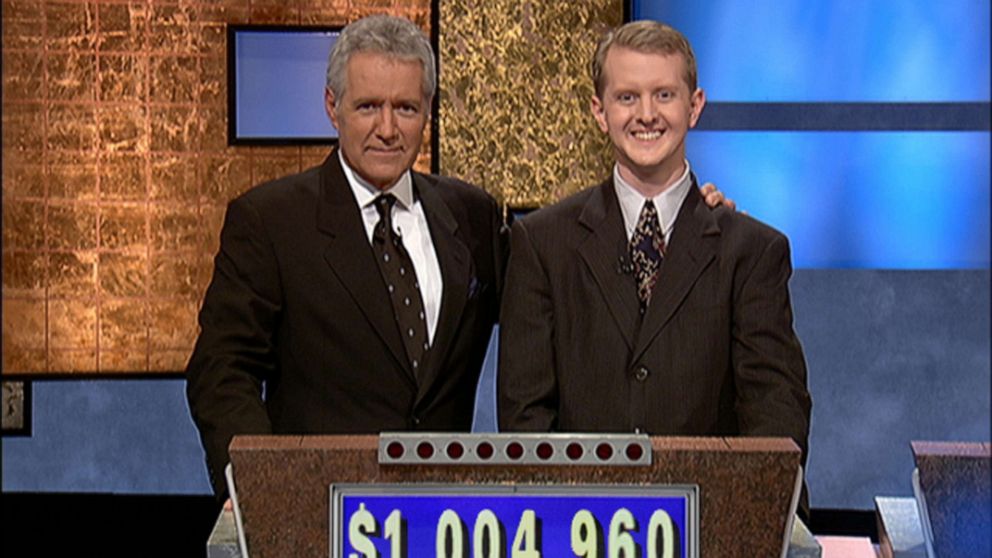 Trebek, who hosted "Jeopardy"! for 35 years, died of pancreatic cancer on Nov. 8 at age 80. His final day in the studio was Oct. 29. The show will air 10 of Trebek's best episodes during the weeks of Dec. 21 and Dec. 28, and his final week of episodes will air starting Jan. 4.

The first guest-hosted shows will air the week of Jan. 11.