The wait is over: "Jeopardy!" is officially back, with America's favorite quiz show host, Alex Trebek, at the helm.

"I feel good and I feel excited," Trebek, who is battling stage IV pancreatic cancer, said of the new season. "We are the first, I believe, quiz show to come back on the air in the COVID-19 era."

Alex has a special announcement for Jeopardy! fans everywhere! pic.twitter.com/B2NrWjbxg8 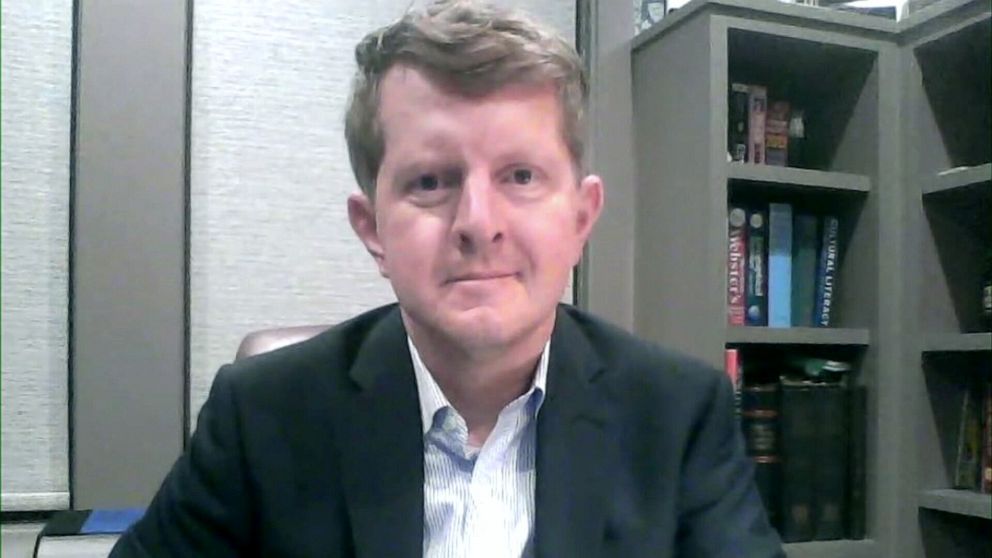 Like many shows returning this month amid the pandemic, including "Dancing With the Stars," the game show is taking extra precautions with a new, socially distanced set with spaced-out podiums and strict disinfecting measures.

"The set has been a little spruced up this season," 74-time champion Ken Jennings told "Good Morning America" on Monday. "The thing you'll notice for COVID is that the individual contestant podiums, the lecterns, are now socially distanced; they're feet apart instead of being a single bank. And Trebek will stay at the host podium instead of coming over to the contestants because Alex's health is priority No. 1."

In addition to a new set, the recently crowned "Jeopardy!" G.O.A.T. joins the show as a consulting producer, where he'll present special video categories, develop projects and act as an ambassador for the show. 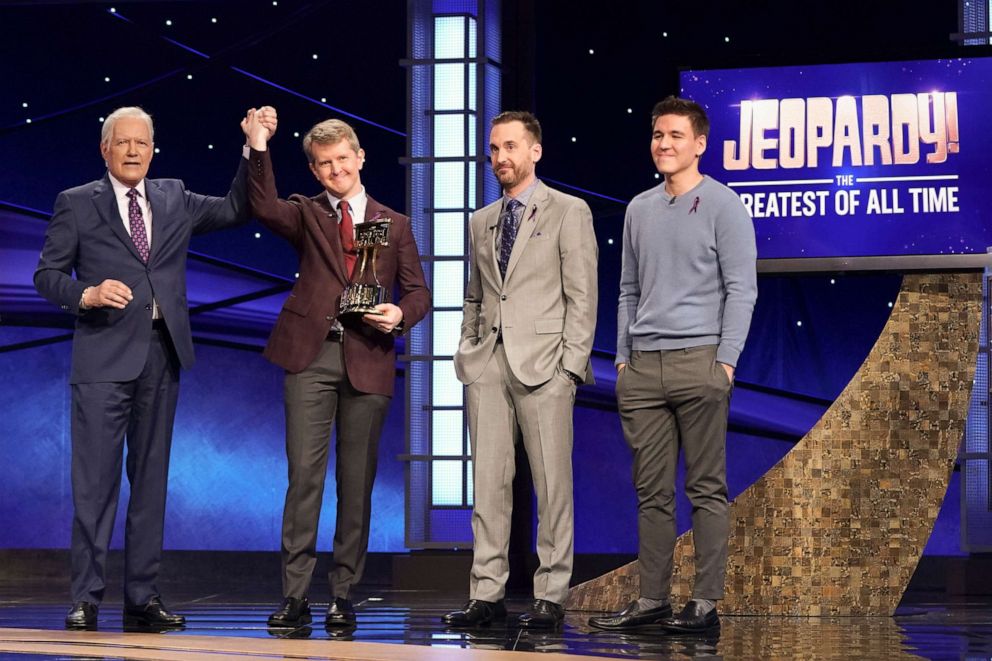 Jennings said his decades as a fan of "Jeopardy!" -- including the last 16 years as its most iconic contestant -- give him a "unique perspective" on the show, certainly more so than your average person.

"I probably know as much or think as much about 'Jeopardy!' as anybody in the world who's not on the payroll," he explained, "so I'm happy to be on the team."

MORE: 'Jeopardy!' greatest winner 'could not be prouder'

He'll also help with contestant outreach, as casting goes virtual this season. Due to the pandemic, prospective players will be able to log on and take their new Anytime Test to audition. Those who pass will be randomly chosen to proceed to the next round, which happens on Zoom.

"It's a great gig being a goodwill ambassador for a show that has so much goodwill," Jennings said.