Khloe Kardashian is expecting a second child via a surrogate, her representative confirmed Wednesday.

"We can confirm True will have a sibling who was conceived in November," the representative said. "Khloe is incredibly grateful to the extraordinary surrogate for such a beautiful blessing." 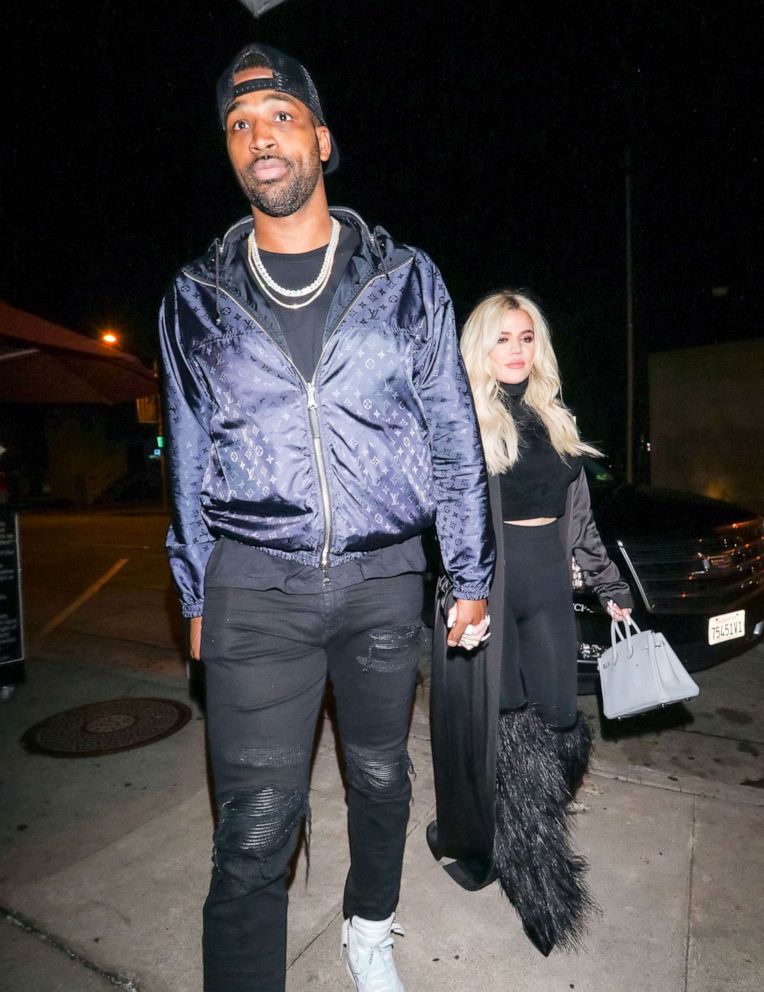 Bauer-Griffin/Getty Images, FILE
Khloe Kardashian and Tristan Thompson have a night out in Los Angeles, Jan. 13, 2019.

The timing means her second child was conceived before court filings revealed in December 2021 that her now-ex, NBA star Tristan Thompson, had fathered a child with another woman. He later said that a paternity test confirmed he was the father.

Their daughter, True Thompson, was born in 2018.

The reality TV star, 38, has been open about her fertility journey with her on-again, off-again boyfriend.

"[My doctor] said that I would be, like, a high-risk carrier for a pregnancy," she said in a clip from "Keeping Up with the Kardashians" in March 2021. "I'm not gonna get into specifics on camera, but they said it's an 80-something percent chance I'll miscarry."

MORE: Kim Kardashian West explains why she chose a surrogate for her third child

Kardashian said her doctor warned her that it was likely that she wouldn't be to carry a fertilized embryo.

Her sister, Kim Kardashian, has been vocal about using a surrogate, as well. Her third and fourth children were born via a surrogate, after she suffered from placenta accreta during her previous two deliveries.

The first season of the family's new reality series, "The Kardashians," addressed the cheating scandal, with Kim Kardashian discovering that Thompson was being sued for child support.

She addressed co-parenting with Thompson in the wake of their latest split.

"True FaceTimes him every night. I don't speak, he just talks to True and she will never know that anything is wrong in my book, ever," she said.

Thompson, 31, who also has a 5-year-old son from a previous relationship, publicly apologized to Khloe Kardashian in January while sharing the results of the paternity test.

Thompson has yet to publicly address that the two are expecting a second child together.