While the jury is still out on whether or not there will be a "High School Musical" revival with the original cast, here's the next best thing -- an upcoming Lifetime Christmas movie will reunite two Wildcats: Corbin Bleu and Monique Coleman.

Bleu and Coleman -- who played Chad Danforth and Taylor McKessie, respectively, in the 2006 film -- are starring in Lifetime's "A Christmas Dance Reunion" together.

Bleu, for one, was delighted to reunite with his "HSM" co-star, rallying the "Chaylor" fans by sharing the poster for the upcoming flick to his Instagram Wednesday and teasing, "I’ve got an early Christmas present for you!"

Added the 32-year-old "Dancing with the Stars" alum, "You are going to love this!!!"

Coleman also gushed about the upcoming opportunity on Instagram and added, "This has been the hardest secret to keep!!!" 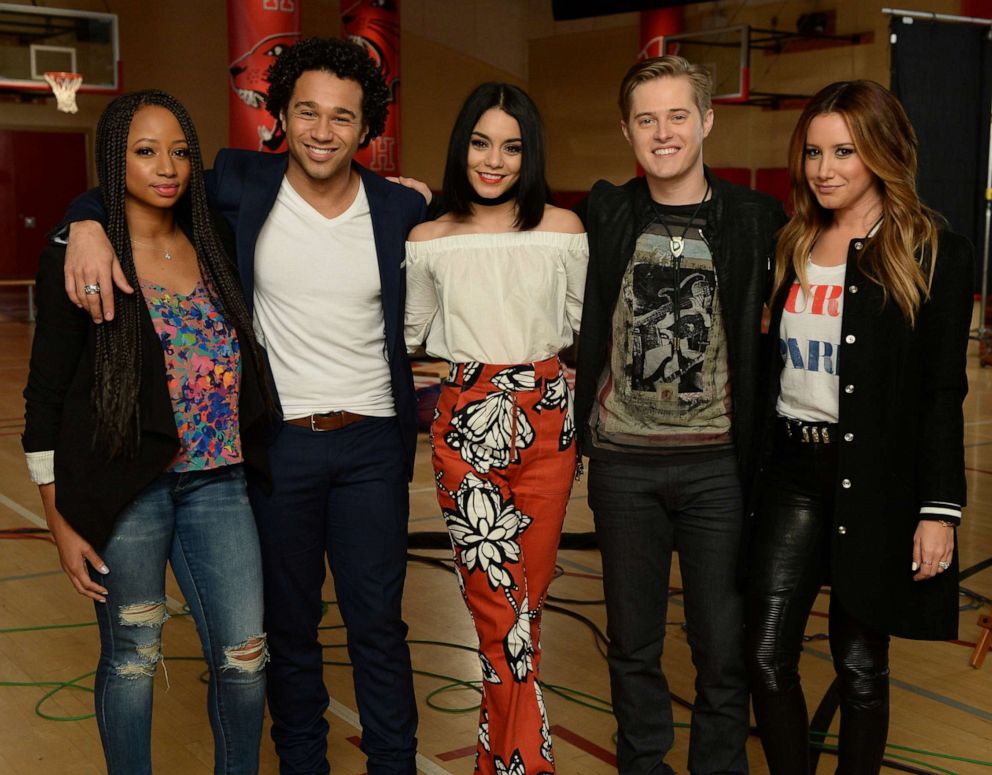 "Starring in a @lifetimetv Christmas Movie has always been a dream of mine, but never in a million years did I think I’d get share the screen with one my favorite people," the 40-year-old actress revealed, adding she and Bleu are "SO excited" for the movie to hit the small screen.

Also excited for the upcoming flick was "HSM" director Kenny Ortega, who raved in the comments, "What a great Christmas present for us all!!!!"

The made-for-TV film focuses on Coleman's character, named Lucy, who is a hotshot lawyer who returns home to bid farewell to the local resort as it celebrates its last Christmas. She then unexpectedly runs into her old dance partner, Barrett (Bleu), who is also the hotel owner's nephew. Naturally, things start heating up between the two.

"A Christmas Dance Reunion" -- also starring Kim Roberts -- is set to premiere this winter as part of Lifetime's "It's a Wonderful Lifetime" holiday marathon. An exact release date has yet to be announced.