Lindsay Lohan shared a sweet throwback from her "Parent Trap" days on Wednesday.

The actress posted a photo of her and her brother recreating a picture that was taken years ago when she starred in the film, "The Parent Trap."

In the photo, Lohan's brother Dakota carries her in front of Big Ben as his sister did in a photo from when Dakota was a baby more than two decades ago.

"Now and then," the siblings both wrote in their Instagram captions.

"The Parent Trap" was Lohan's big screen debut. She starred alongside actors Dennis Quaid and Natasha Richardson, as both Hallie and Annie in the iconic 1998 film about two twins separated at birth who meet for the first time at summer camp and devise a plan to bring both of their parents back together.

In February, Lohan also shared a video on TikTok reciting an iconic line from her character, Annie, in the film. 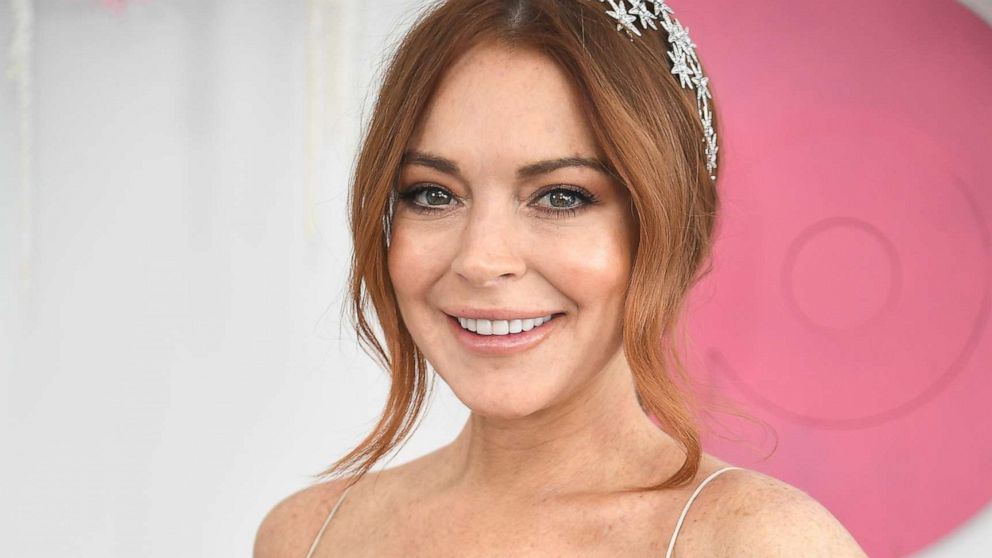 Last year, she celebrated the film's 23rd anniversary by thanking director Nancy Meyers and called it the "opportunity of a lifetime."

Since "The Parent Trap," Lohan has gone on to star in a number of films, including "Mean Girls," "Freaky Friday" and "Confessions of a Teenage Drama Queen." Recently she narrated the series "Lovestruck High," a U.K. reality dating show on Prime Video.