Mariah Carey is celebrating the 25th anniversary of "Butterfly" by looking back at the album's impact and history.

Carey opened up to Variety about what the album, released Sept. 29, 1997, symbolizes, saying she didn't "have a thing" with butterflies as a kid and the connection "just happened."

"I wasn't one of those little girls who had a fascination with butterflies, even though I knew children who did," she told Variety. "When I made that album, I was leaving a point in my life that was extremely stifling and I had to go through an actual metamorphosis to become a grown woman who was strong enough to get out of that situation."

Carey continued, "It was me breaking through, to become free enough to fly." 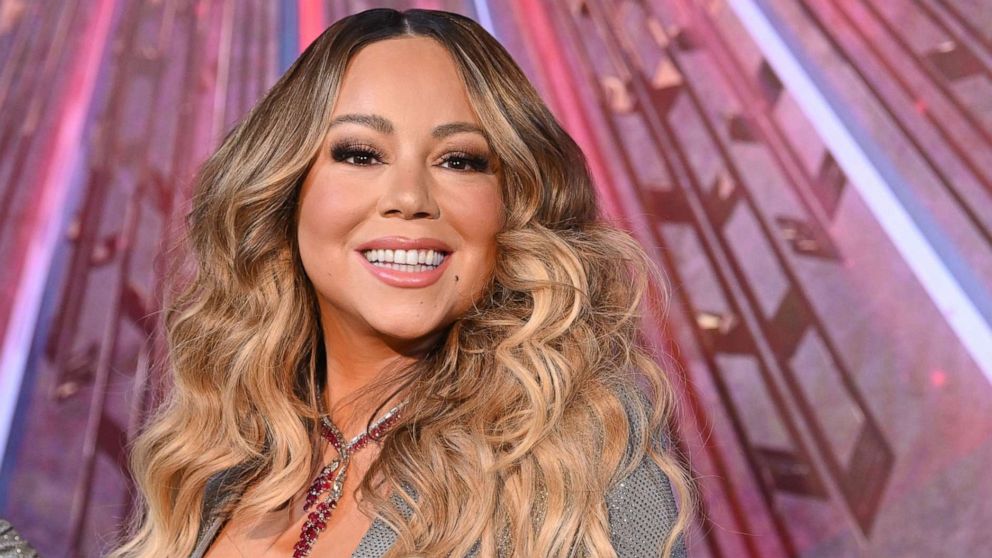 The five-time Grammy winner, who was separating from husband Tommy Mottola, a Columbia Records executive, during that time of "metamorphosis," said she kept seeing butterflies at the time and adopted them as her symbol of power.

"It was then and there I was able to gain my freedom," she said. "There's no price you can put on that. There is nothing more valuable than freedom."

"Butterfly" was Carey's entry into R&B and hip-hop, and -- as she says -- proof of her liberation.

"You can hear a sense of emancipation there before I ever did 'The Emancipation of Mimi,'" she dished, referencing her 2005 comeback album. "This album, 'Butterfly,' consists of slivers of my life back then."

MORE: Nick Cannon clarifies the meaning of his song about ex-wife Mariah Carey

A special edition marking the milestone anniversary, "Butterfly 25," was released Friday and includes a cover of Prince's "The Beautiful Ones."

Carey said the late singer was instrumental in releasing "Butterfly" because her label wanted her to stay pop.