Meghan, the Duchess of Sussex, is shining a light on her life as a mom in a new conversation with fellow mothers Sophie Trudeau, wife of Canadian Prime Minister Justin Trudeau, and actor and director Pamela Adlon.

In a new episode of her "Archetypes" podcast titled "Good Wife/Bad Wife, Good Mom/Bad Mom," Meghan described what life at home is like with her husband Prince Harry and their two children Archie, 3, and Lili, 1.

"The morning rush … for me, it's both monitors on for the kids, to hear them," she said. "Always up with Lili, get her downstairs, then half an hour later, Archie's up. Start doing his lunchbox right before he's up while I have [Lili], getting her a little nibble. My husband's helping me get him downstairs and I make breakfast for all three of them. It's very important to me. I love doing it."

The Duchess of Sussex added she's been "in the thick of it" with her two young kids, especially since Lili started walking a few months ago, and said that mornings can feel like "a whirlwind." 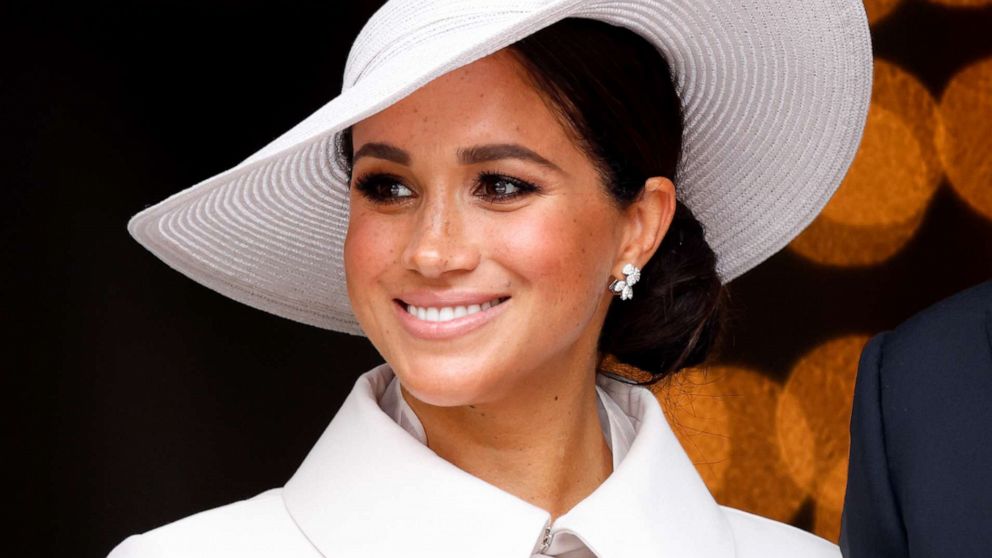 She said that becoming a parent had opened her eyes to all the unpaid labor and hard work that goes into raising children, which in turn led to a deeper appreciation of all the weight single parents have to bear.

"It is so much work to be a mom when you are just trying to be a conscious parent to raise good, kind human beings -- and to do that solo is the most impressive, admirable thing on the planet," Meghan told Adlon, who is a single mom of three and plays one on FX's "Better Things."

Meghan, who is now 41, said she had wanted to be a mother since she was a child herself.

"I longed to be a mom as much as I longed to be a wife," Meghan said. "And at the same time, also at a young age, I was a feminist, and despite what people would think, I didn't find those things to be mutually exclusive." 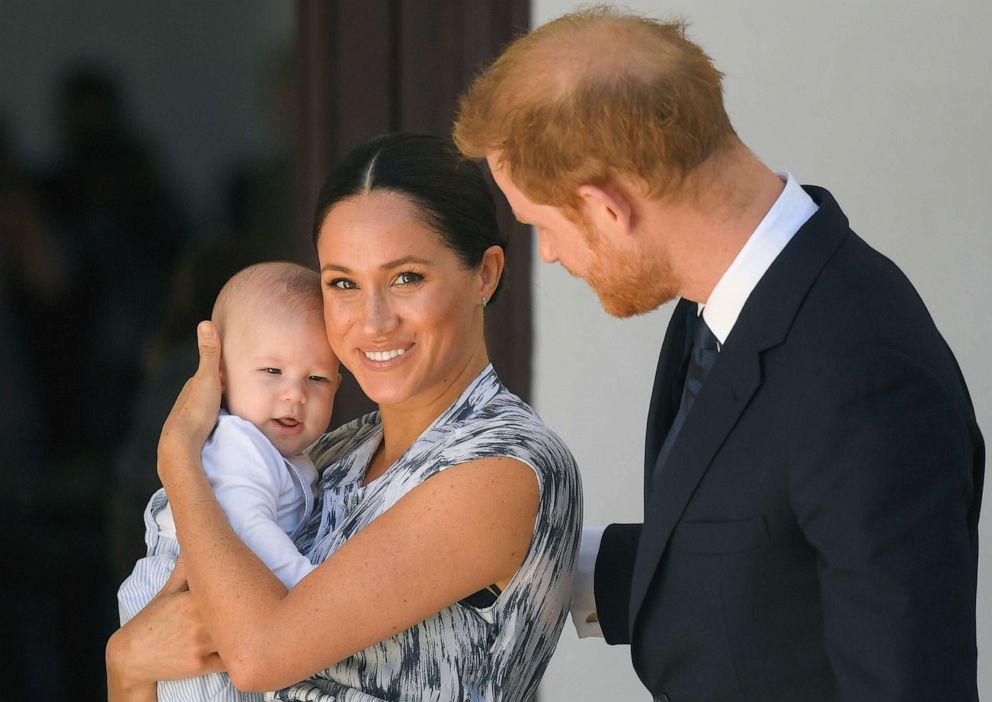 Meghan reflected on the tropes and unfair expectations placed on moms and parents, offering a message to her listeners.

"The pressures imposed [on] being a mom, a good mom or a good wife, the ideals we try to live up to and the expectations we self-impose … they're pretty trapping," she said. "They're in many ways a fallacy because you can be a feminist and be feminine. You can clutch your pearls one day and let your curls be wild the next. You can be a working mom in or out of the house and you can have drinks with friends after putting your baby to bed."

"You can be the mom who says she needs a break for just a minute -- and then, if you're like me, sits in bed scrolling through pictures of, you guessed it, your kids," she continued. "... You can be the mom who never misses a school pickup or drop-off and bakes the perfect cookies, or be the one who buys the cookies from the store because that works too, just as you can be the wife whose claim to fame is making pot roast or the wife who admittedly makes only one thing well -- reservations."

She added, "We are all doing the best we can so maybe it's time to let go of these archetypes … [which are] riddled with so much judgment, and instead focus on one thing: being a good person."

The Sussexes currently reside in Montecito, California, after moving there from the U.K. in 2020. The family relocated around the same time that Harry and Meghan stepped back from their roles as senior working members of Britain's royal family.