Meghan Markle is opening up about her experience as a briefcase model on "Deal or No Deal."

In the latest episode of her "Archetypes" podcast, she breaks down the labels of "bimbo" and "dumb blonde," and reflects on a time from her past when she was a briefcase girl on the game show and how it made her feel "not smart." 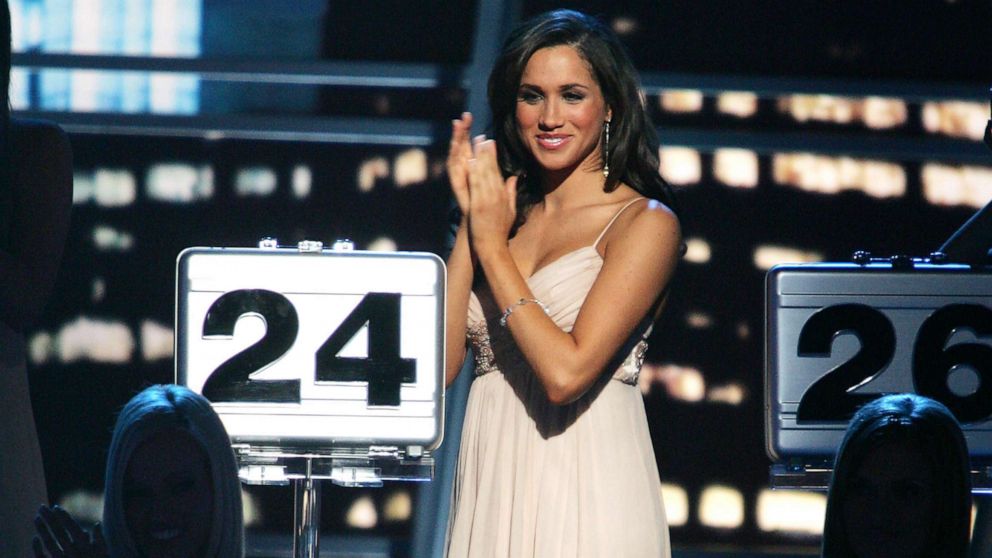 Trae Patton/Getty Images
Meghan Markle during an episode of the TV show, "Deal or No Deal."
MORE: Duchess Meghan's new podcast to focus on female stereotypes

"It was solely about beauty and not necessarily about brains," Markle said. "I didn't like feeling forced to be all looks."

Before Markle was the Duchess of Sussex or Rachel Zane on the hit show "Suits," Markle was a struggling actress in Hollywood. In 2006, she landed a role as a briefcase girl on "Deal or No Deal," and was briefly on the second season of the show.

While Markle said she was grateful for the job, which helped pay her bills and also gave her health insurance, she did not like how it made her feel.

"I was surrounded by smart women on that stage with me, but that wasn't the focus of why we were here and I would end up leaving with this pit in my stomach," she said. "Knowing that I was so much more than what was being objectified on the stage. I didn't like feeling forced to be all looks and little substance."

Markle, who studied acting and international relations at Northwestern University, added, "There were times when I was on set at 'Deal or No Deal' and thinking back to my time working as an intern at the U.S. Embassy in Argentina, in Buenos Aires, and being in the motorcade with the secretary of treasury at the time and being valued specifically for my brain. Here, I was being valued for something quite the opposite." 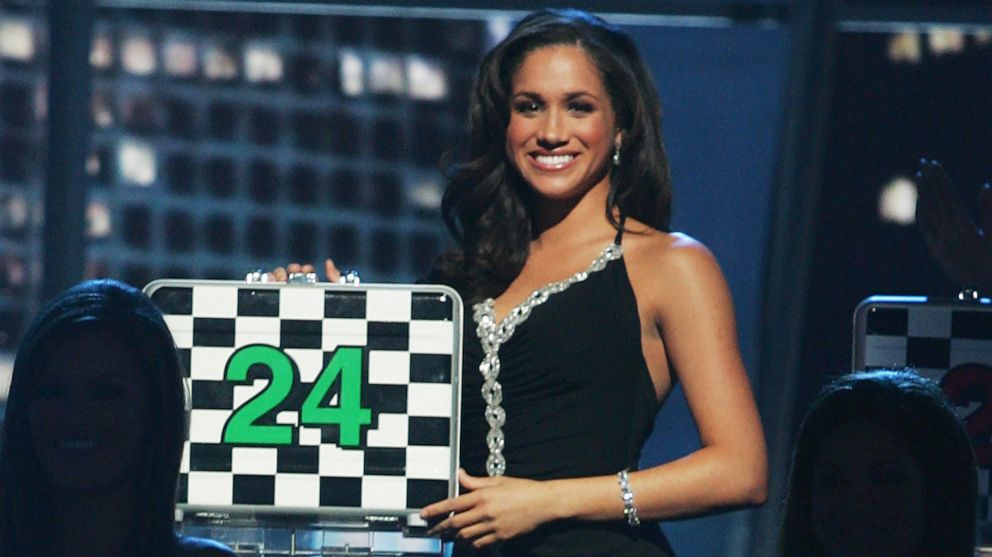 Trae Patton/Getty Images
Meghan Markle during an episode of the TV show, "Deal or No Deal."

Markle ended up quitting the show but said she still remembers how she was reduced to the archetype of "bimbo" as a briefcase girl.

To explore the term further, Markle brought Paris Hilton on the show, who opened up about being cast as the "dumb blonde" on the reality show "The Simple Life," and how she was often defined as one by the media but also how she played into it at times.

The two connected about finding themselves through the experience and how they each reclaimed their narrative.

"It wasn't a good feeling for people to think of me in a way that I wasn't," Hilton told Markle about her experience of being labeled as a "dumb blonde." "I'm thinking about having my daughter one day and what I want her to be like and I don't want her to think it's cool to pretend to be a dumb blonde or dumb herself down for society or anything like that. I want her to feel free to be whoever she wants to be and feel strong and brave and not let the world take that way from her."